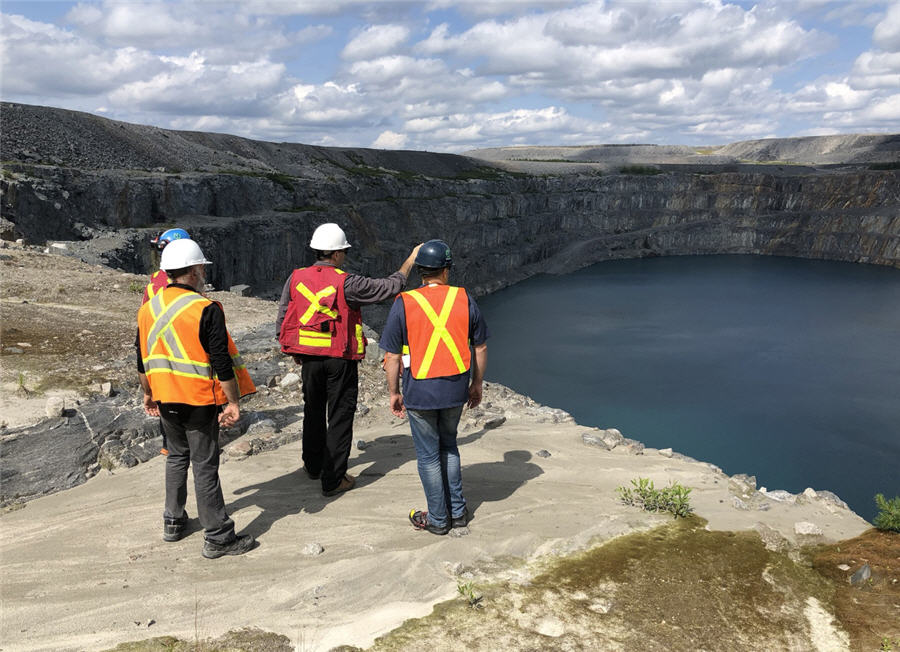 Troilus Gold has received a Certificate of Authorization from Quebec’s ministry of sustainable development, environment and fight against climate change (MELCC) to dewater the Z87 and J4 pits at the past-producing Troilus project.

“Obtaining the Certificate of Authorization from MELCC to dewater the J4 and Z87 pits is an important milestone for the company,” Justin Reid, the company’s CEO and director, said in a release.

“Our environmental team carefully studied the physical surroundings and engaged with the local community to develop a dewatering plan that will leave minimal impact on the surrounding environment and once complete, allow our technical team to safely engage in further drilling in the area.”

A water treatment and pumping facility, to support the dewatering work, has been installed at the site.

The former Troilus mine generated over 2 million oz. of gold and 70,000 tons of copper between 1996 and 2010. Once the operations wound down, the two pits filled up with water from rain and snow melt. Dewatering of the two pits is expected to allow additional exploration work at the site.

In addition, on Aug. 5, Troilus announced that it is the first exploration company to receive the Ecologo certification, based on a standard launched by Quebec’s Mineral Exploration Association (QMEA) in November 2019.

The Ecologo program is aimed at recognizing and promoting environmental, social and economic best practices, and is the first certification of this type for explorers.

The QMEA standard was then adapted by Underwriters Laboratories (which is accredited by the Standards Council of Canada) to create the Ecologo certification.

Troilus plans to complete a preliminary economic assessment (PEA) for the project, which is expected towards the end of the third quarter of this year. 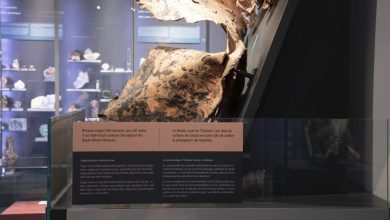 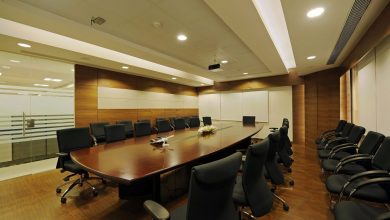 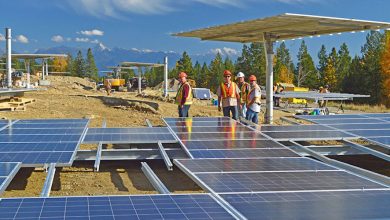 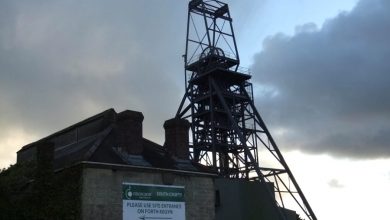