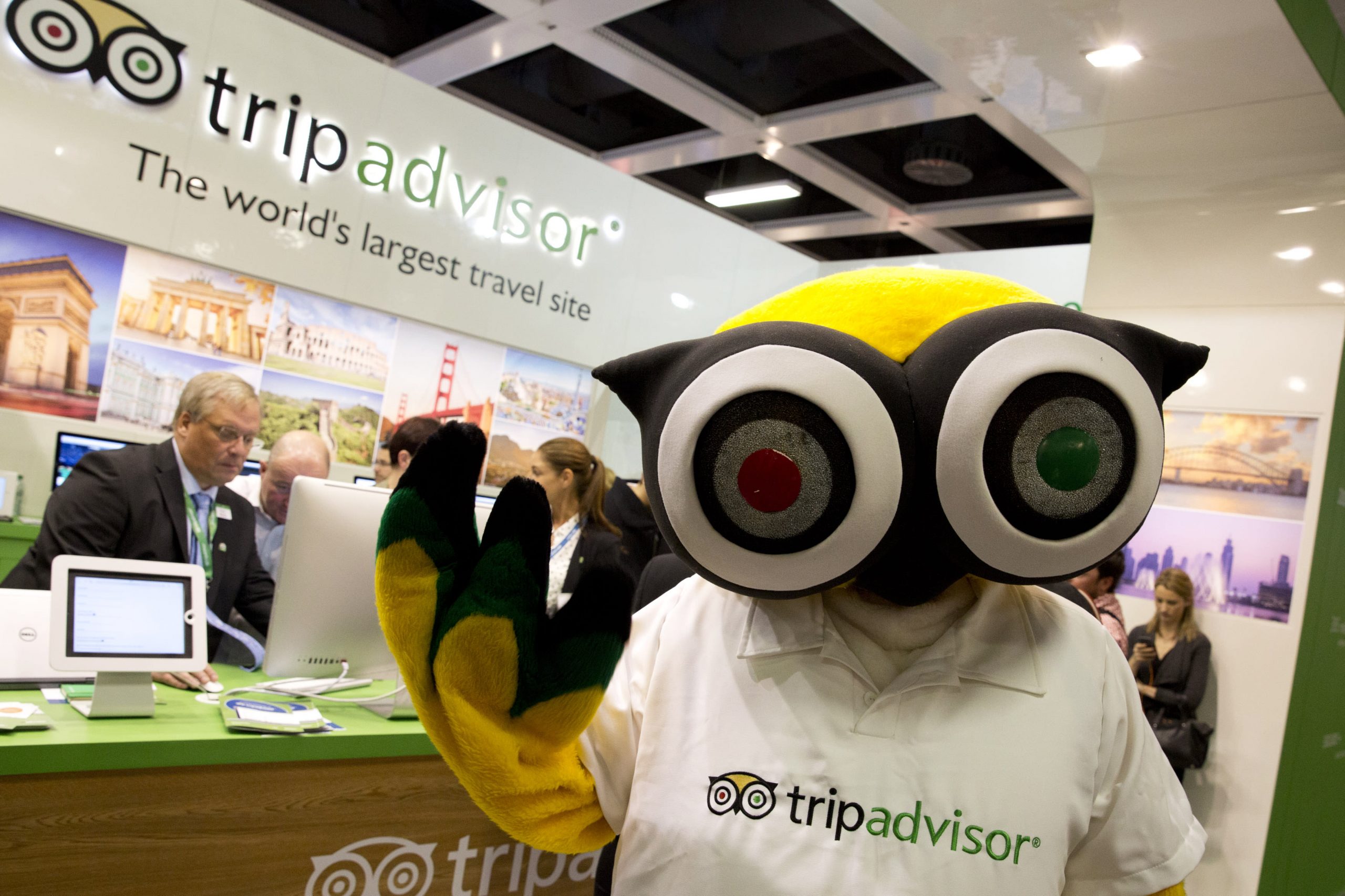 The travel trade took a trip to the green Thursday.

Online trip booking stocks and hotel shares hit session highs after the State Department’s announcement that it would lift its global health travel advisory on what it said were “improving” health and safety conditions in some countries. The department said it would return “to [its] previous system of country-specific levels of travel advice.”

TripAdvisor and Booking Holdings, both of which reported earnings after Thursday’s closing bell, closed about 2% and 1.5% higher, respectively. Their stocks continued to climb after hours as their second-quarter results came in modestly better than Wall Street’s expectations.

Shares of TripAdvisor, which reported higher-than-anticipated revenue but a wider-than-expected bottom-line loss, rose nearly 4% after its CEO flagged gradual improvements in consumer demand. Booking Holdings’ stock was up more than 2% on a top- and bottom-line beat.

Their results came after Hilton, the world’s second-largest hotel operator, reported a loss that was nearly double analysts’ estimates.

Thursday’s moves provide some welcome relief to this group of stocks, which has suffered year to date as Covid-19 halted travel across the globe. Booking Holdings said in an SEC filing earlier this week that it was planning to lay off 25% of its staff, and Thursday’s report revealed gross bookings fell some 91% from the year prior.

Pair that with less-than-ideal travel conditions, few of which can be resolved without high costs, and Chiavarone expects the travel trade to be suppressed for a while.

“You look at the way the stock has acted and it’s been actually pretty good,” he said in the same “Trading Nation” interview, pointing to the chart.

“It’s bumping up against the top line of what’s called a symmetrical triangle pattern,” Maley said. “If it can get a little bit further above that, that’s going to be bullish.”

Maley’s key level to watch was $88 a share, around Hilton’s 200-day moving average.

“That provided really tough resistance back in June,” Maley said. “If it can break above that, which would also give it a higher high, that’s when you’re really going to see the momentum in the stock.”

“I guess my point is don’t send this stock into the batter’s box right now,” he said. “Put it in the on-deck circle because there’s all the uncertainty out there. Don’t be afraid to miss a little bit of upside. But if it can break above its 200-day moving average, it’s really going to fly with a lot of momentum. So, be ready to use it if and when it comes.” 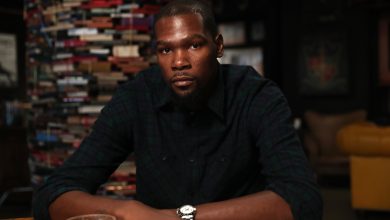 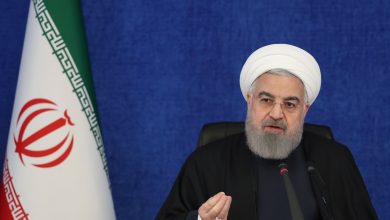 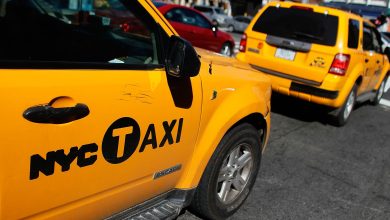 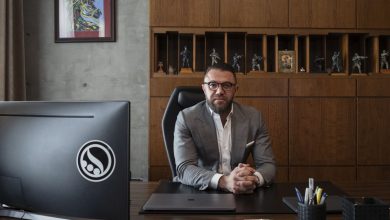 The Investor Who’s Sticking With Russia