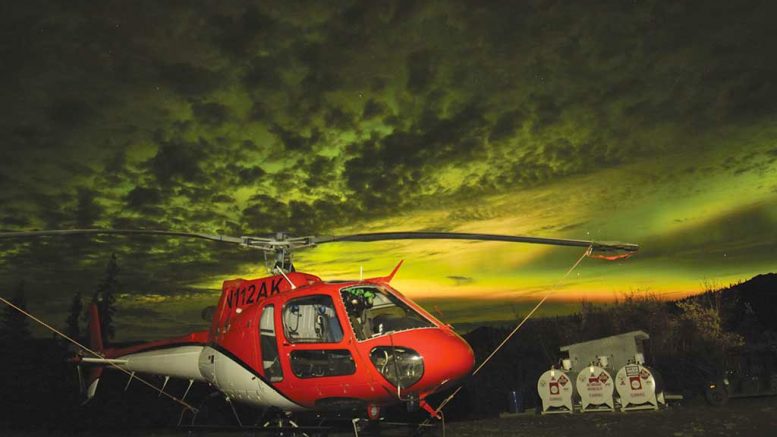 This proposed operation would produce an average of 155 million lb. of copper, 192 million lb. of zinc, 32 million lb. of lead, 32,165 oz. of gold and 3.4 million oz. of silver annually, at all-in cash costs (which include initial and sustaining capital, as well as operating and closure costs, net of by-product credits) of 98¢ per lb. of payable copper.

“Arctic is a special project due to its unique, high-grade, polymetallic nature. The only other time that I’ve seen a project of this quality, where the grades were similar was in an underground mining scenario,” Tony Giardini, the company’s president and CEO, said in a news release.

“However, Arctic is mineable in an open pit scenario. I also want to highlight that Arctic contains a significant amount of gold and silver.”

Giardini added that, at current spot prices, gold and silver make up about 20% of the project’s revenue, and contribute approximately 80,000 payable gold-equivalent oz. annually.

South32 (LSE: S32; ASX: S32) holds the remaining 50% in the Arctic project, which is held within the Ambler Metals joint venture. The feasibility was prepared based on a 100% ownership basis.

The miner exercised its right to form the joint venture in December of 2019.

This latest assessment follows up on a 2018 prefeasibility study for the project, which defined a similar production profile, but at a slightly slower capital cost. As a result, the resource and reserve estimates remain largely unchanged; the prior reserve stands at 43 million tonnes at approximately 5% copper-equivalent.

In the news release, Jim Gowans, a director of the company, also highlighted the prospectivity of the Ambler district and Alaska’s “solid environmental regulations and a balanced permitting process…”

Based on an exploration agreement and option to lease with Nana Regional Corporation, an Alaska Native regional corporation, once a construction decision is made, Nana has the right to purchase a 16% to 25% direct interest in the Arctic project, or to receive a 15% net proceeds royalty. These options were not accounted for in the latest study. 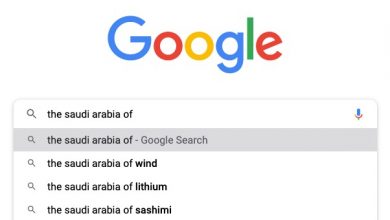 If copper mining is Opec on crack, why is the price falling? 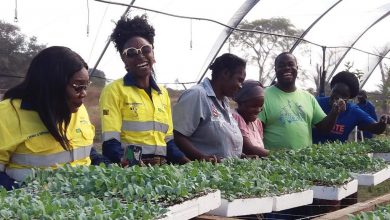 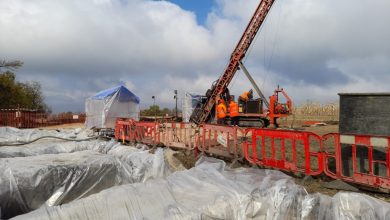 Mundoro partners with Vale to explore for copper in US 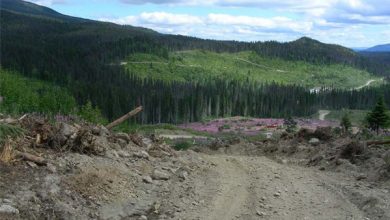