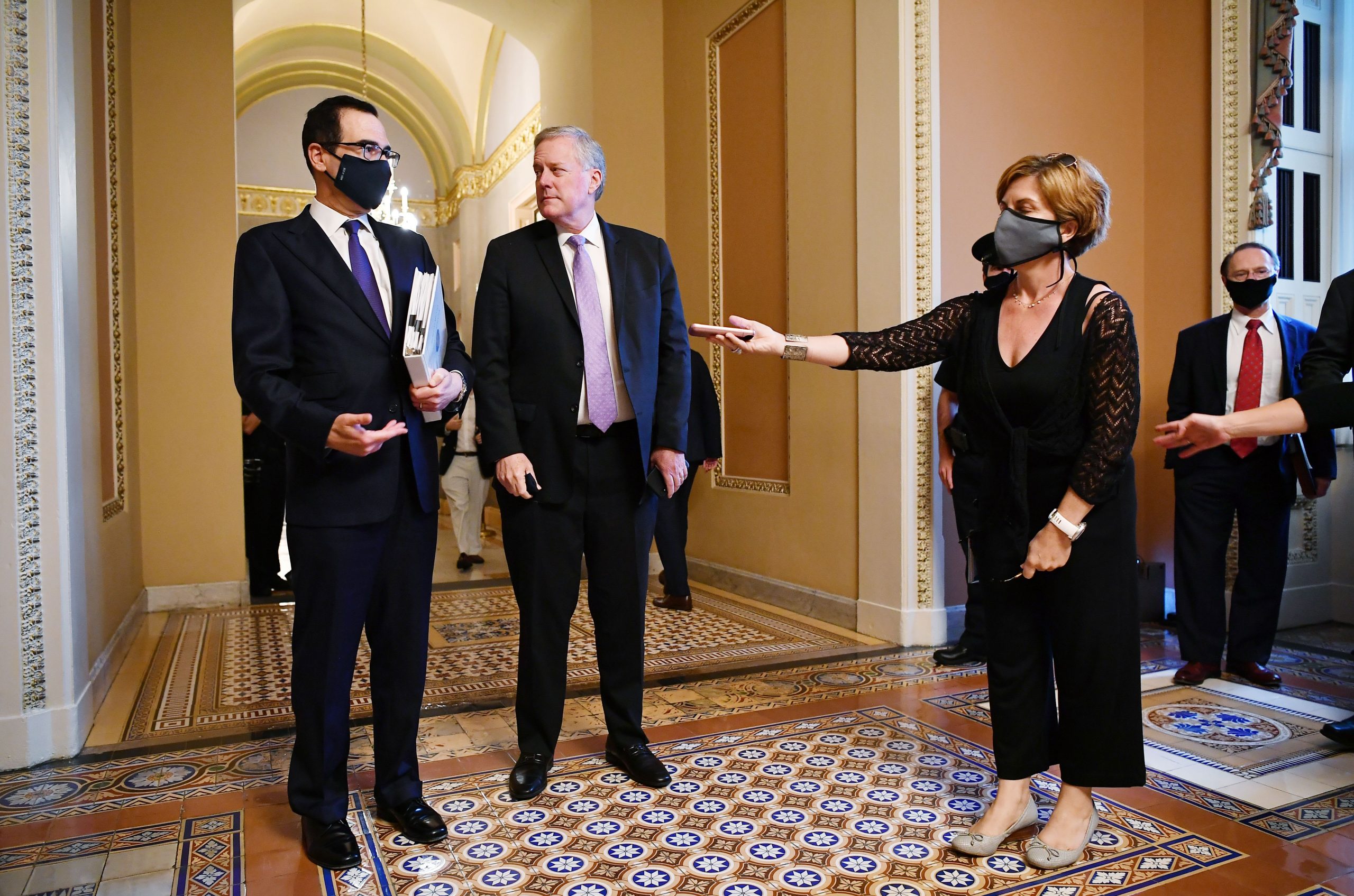 The Federal Open Market Committee struck a cautious tone at their last meeting about the economic recovery, saying that the coronavirus likely would continue to stunt growth and potentially pose dangers to the financial system.

Officials at the meeting “agreed that the ongoing public health crisis would weigh heavily on economic activity, employment, and inflation in the near term and was posing considerable risks to the economic outlook over the medium term,” the meeting summary stated.

The meeting summary also showed the policymarkers have put the so-called yield curve control on the back burner.

“Yield caps and targets would likely provide only modest benefits in the current environment, as the Committee’s forward guidance regarding the path of the fed funds rate already appeared highly credible and longer term interest rates were already low. Many of these participants also pointed to potential costs associated with yield caps and targets,” the minutes showed.

“In light of these concerns, many participants judged that yield caps and targets were not warranted in the current environment but should remain an option that the Committee could reassess in the future if circumstances changed markedly,” the meeting summary stated.

Yield curve control involves using bond purchases to target yields and keep them from rising and hindering the economic recovery. Fed Chairman Jerome Powell previous said the policymakers were in the early stage of evaluation this strategy.

Meanwhile, the second coronavirus stimulus bill remains high on the agenda, with U.S. Treasury Secretary Steven Mnuchin on Tuesday criticizing Democratic counterparts for what he characterized as unwillingness to discuss a smaller agreement. However, Politico reported that House Speaker Nancy Pelosi has voiced the possibility of cutting some demands to secure a deal.

Tensions between the U.S. and China have continued to escalate in recent days, and President Donald Trump said on Tuesday that he had canceled further impending trade talks with Beijing over its response to the coronavirus pandemic, which has now infected more than 5.4 million Americans. 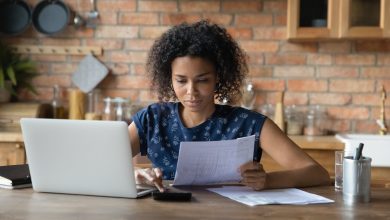 No credit history? A new Experian tool lets you build a report with utility and streaming bills 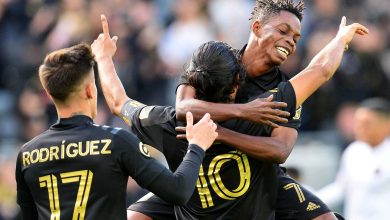 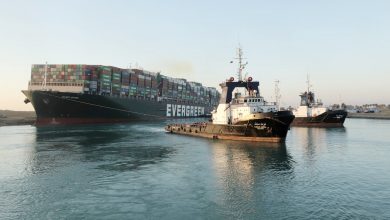 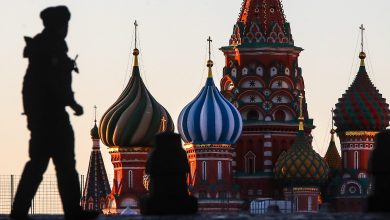 Russia says there is ‘major information warfare’ against its coronavirus vaccine