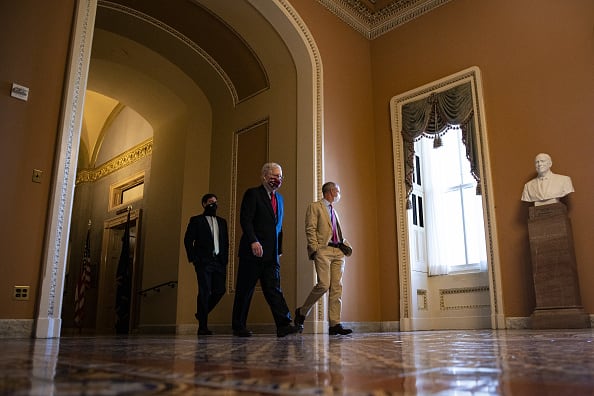 Meanwhile, on the data front, U.S. producer price index rose 0.6% in July, versus 0.3% increase expected, according to Dow Jones estimates. The print extended the recent streak of solid economic data.

Investors hoped for a resumption of bipartisan talks over a new coronavirus relief bill. Both Republican and Democratic governors across the country on Monday criticized President Trump’s executive orders on coronavirus aid as being too expensive for states already struggling with the cost of the pandemic.

Treasury Secretary Steven Mnuchin and House Speaker Nancy Pelosi have signaled a willingness to return to the negotiating table in the hopes of agreeing on a fresh federal aid package.

Wall Street notched its seventh consecutive day of gains on Monday, the longest winning streak for the Dow since September 2019, as investors hope for economic recovery as data indicators have begun to pick up.

Relations between the U.S. and China continue to fray. On Monday, Mnuchin said Chinese firms which fail to adhere to U.S. accounting practices should be delisted from American stock exchanges at the end of 2021, a move officials recommended to the Securities and Exchange Commission last week.

China has unveiled a slew of policies to help boost its domestic semiconductor industry amid tensions with the U.S. over market access for Chinese tech giants. Key trade talks between Washington and Beijing are set to commence on Saturday against a backdrop of uncertainty. 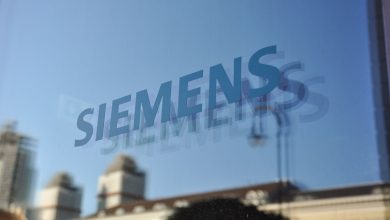 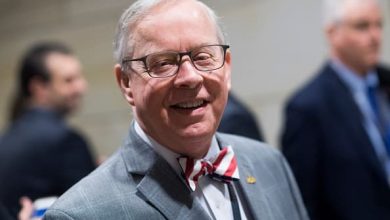 Republican Rep. Ron Wright of Texas is first sitting member of Congress to die of Covid 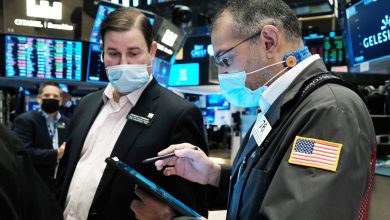 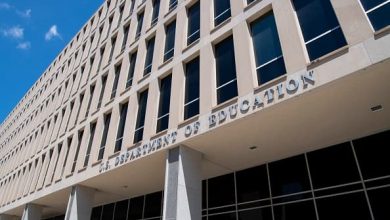