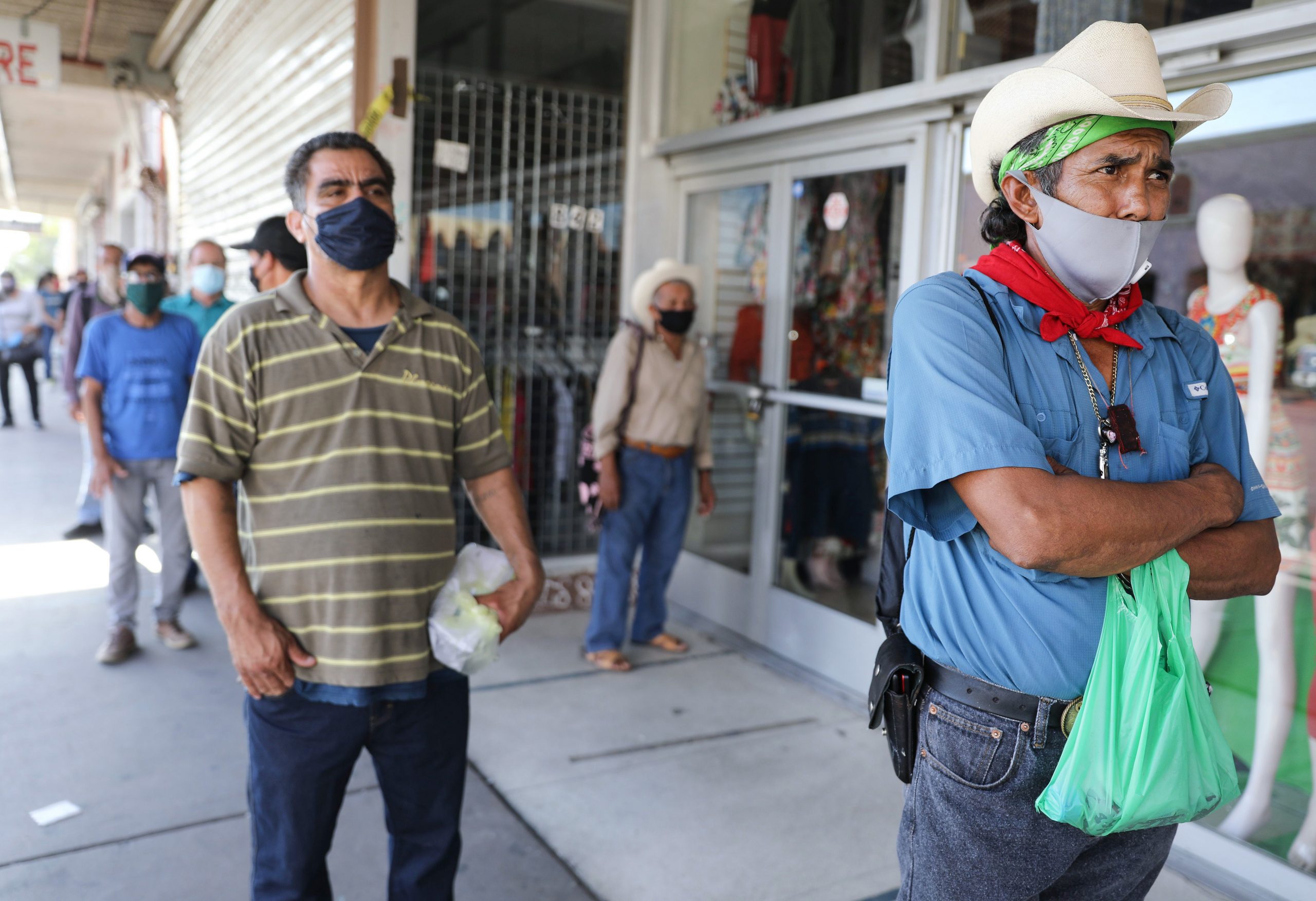 The closely-watched nonfarm payrolls data for last month will be released at 8:30 a.m. ET, with investors looking for an indication of the state of the U.S. labor market’s recovery. Economists forecast 1.48 million jobs were gained in July, down sharply from the 4.8 million in June, according to Dow Jones.

Meanwhile, Congressional Democrats and White House representatives have yet to make substantial progress on a new coronavirus aid bill. Both sides have expressed a desire to persist with negotiations, but President Donald Trump has threatened to pull out of talks if a deal is not reached by the end of Friday.

There are no Treasury auctions scheduled for Friday. 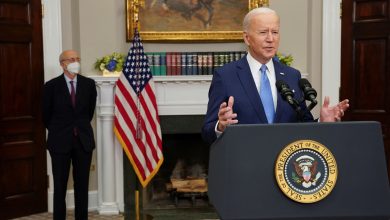 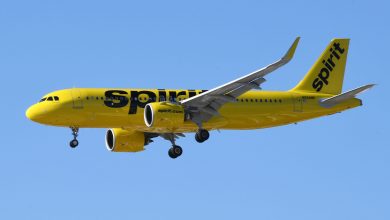 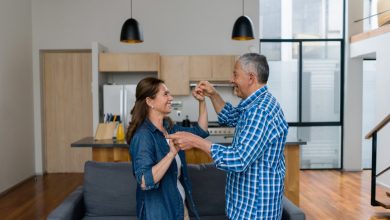 Remarrying? These should be your key financial considerations 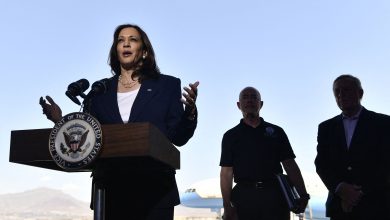