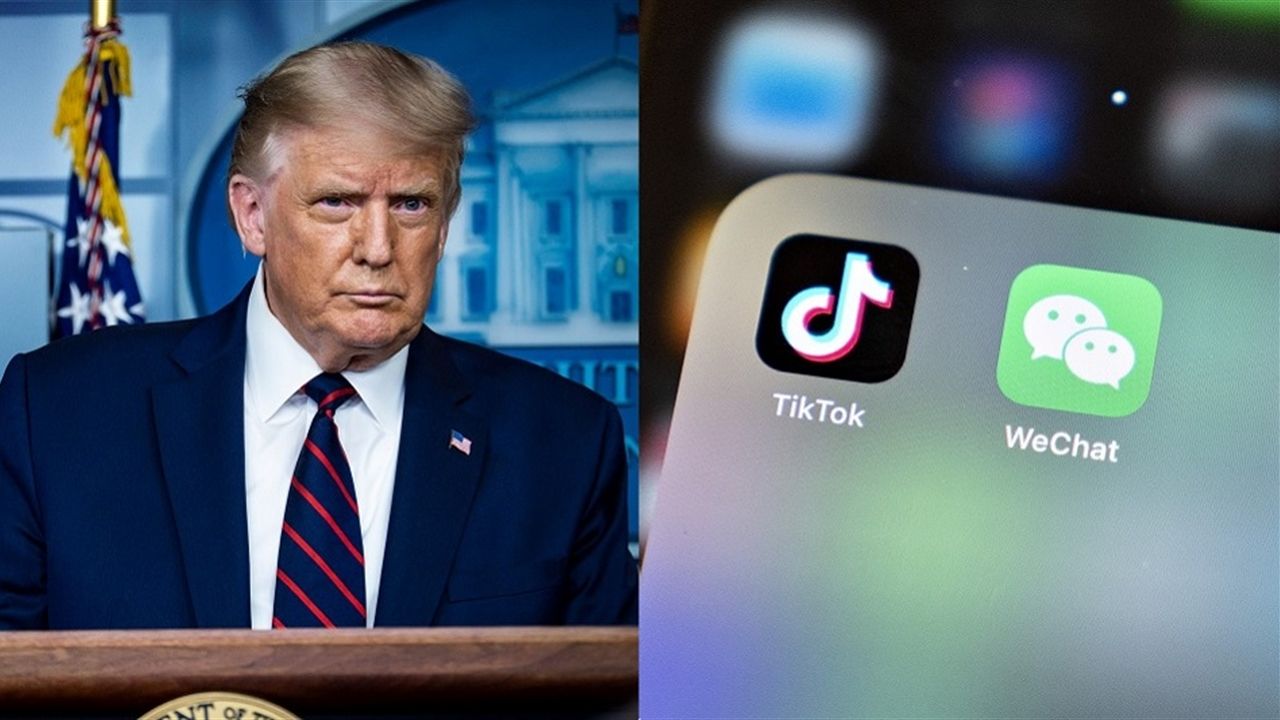 Aug.23 — TikTok plans to file a lawsuit against the Trump administration on Monday to challenge its executive order banning transactions with the video app in the U.S., the company said. Meanwhile, A group of WeChat users asked a federal judge to block the Trump administration from imposing a ban on what they say appears to be all uses of the Chinese messaging app in the U.S. over national security concerns. Stephen Engle reports on “Bloomberg Daybreak: Australia.” 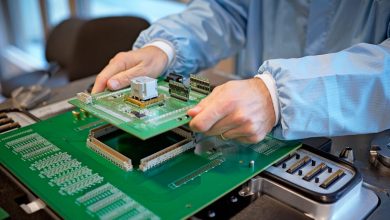 For Long-Term Investors, It’s Time to Buy Tech Again. Here Are 20 Stocks to Look at First. 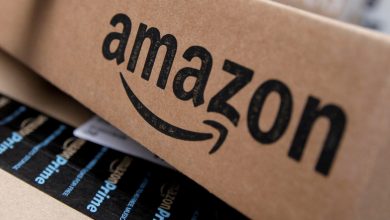 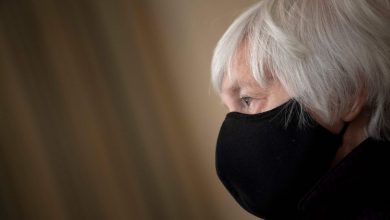 Dow down 280 points, with tech shares under heavy pressure 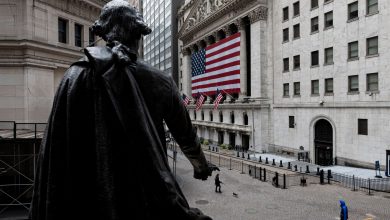