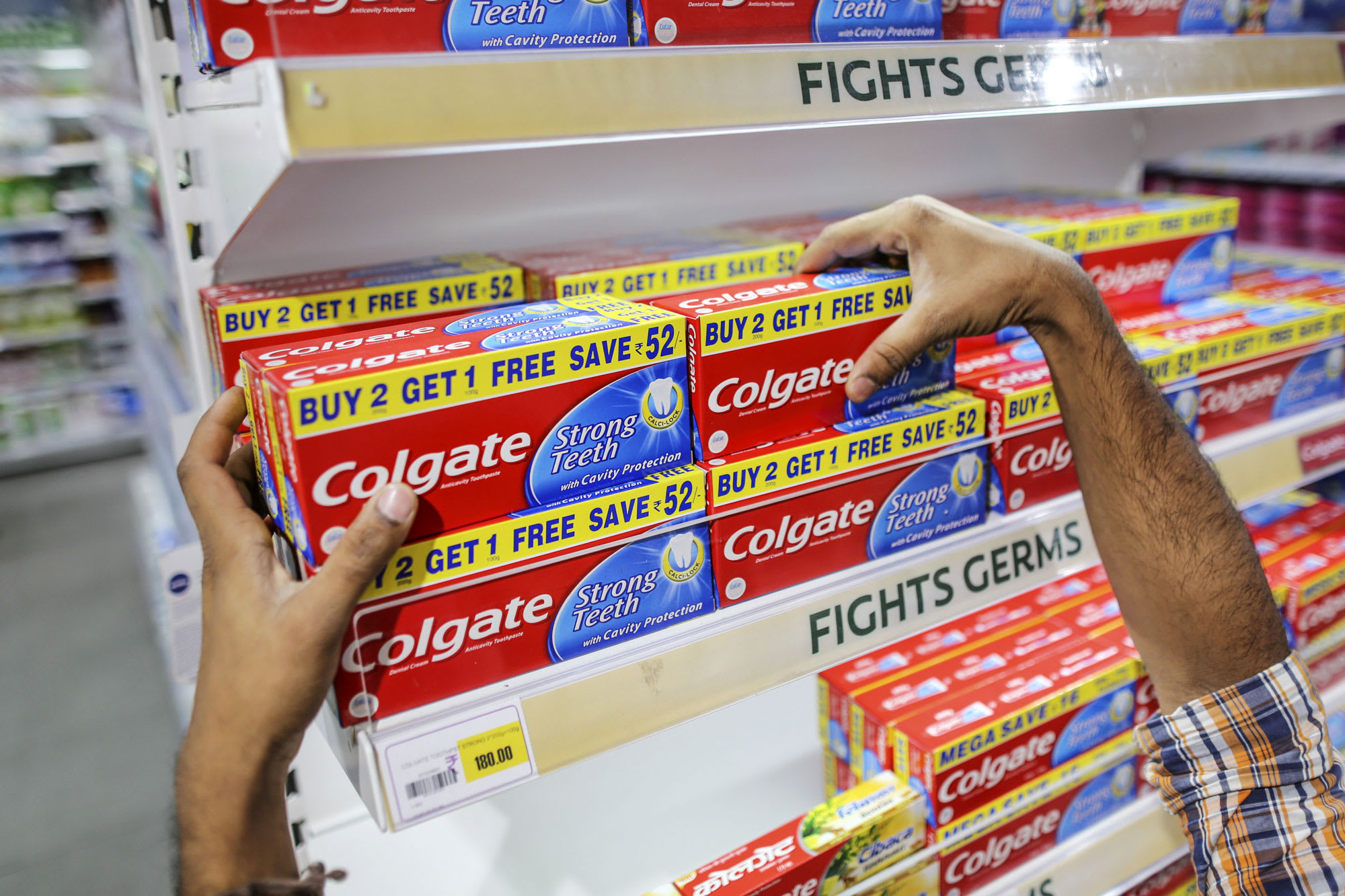 Morgan Stanley analysts added to the pain Wednesday by downgrading shares of J.M. Smucker and lowering their price target on the $111 stock to $107, citing “inconsistent investment” in marketing and innovation and market share losses in the company’s key categories.

But the tides could be turning. Not one staples stock is negative for the past three months, and all but five are in the green this month, according to FactSet. Earnings from prominent constituents including Walmart have also come in better than anticipated.

The technicals seem to support a bullish change of pace, too, said Matt Maley, chief market strategist at Miller Tabak.

“The XLY Consumer Discretionary ETF is getting very, very overbought,” he told CNBC’s “Trading Nation” on Wednesday, referencing its chart.

With a relative strength index reading just below 80, the XLY could be ready for a breather, Maley said.

“Every time it gets up into the high 70s and very low 80s over the last two years, the group has rolled back over and seen a bit of a correction,” he said. “It’s getting just a little too ahead of itself right now, even though we’ll continue to see some good earnings reports out of the retail sector.”

Within the XLP, which Maley said could make for a good “defensive play” in the event of a seasonal market correction in the fall, one stock in particular stood out to him: Colgate-Palmolive.

“Here’s a stock that’s trading exactly where it was in 2017. It hasn’t been able to break above its 77.50 level. It’s bumped up against it four different times, once each of the last four years, and it’s finally breaking above it this week,” he said.

“Whenever you get something that tests a resistance level many, many times and then finally breaks out, it usually takes off,” Maley said. “We still need to see it break a little bit further above it than it already has, but if that stock pushes $80, it’s going to give you a lot more upside potential than most people think about when they think about consumer staples and still give you some of that downside protection if the market does pull back.”

“We believe this is going to be a stock picker’s market going forward,” he said in the same “Trading Nation” interview. “You can’t just buy the indices.”

When it comes to picking retail stocks, investors should ask themselves three questions, the longtime wealth manager said: “Who has the best e-commerce shift during the pandemic? Who was able to be most nimble? Who was able to reinvent themselves, differentiate themselves and make a huge marketing and branding push during this time?”

“These two companies on the discretionary side we think have more room to go,” he said.

On the staples side, his favorite is Walmart.

“Just like Target, [Walmart] shifted so fast to the online and to the e-commerce portion of their business,” he said. “I think this started before the pandemic and just got accelerated during the pandemic.”

“I like Target, but I particularly like eBay,” the strategist said. “It’s a little overbought and you probably want to not chase it and let it pull back a little bit, but it had a huge breakout earlier this year. It looks like it’s got a lot further to run over the longer term.”

The XLP and XLY closed less than half of 1% lower on Wednesday. Target closed up almost 13% after hitting an all-time high. Walmart fell nearly 2%, while Colgate-Palmolive shares closed slightly higher after reaching a fresh record. 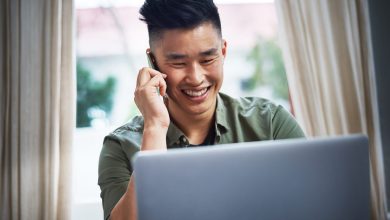 Use these strategies to get that raise, even during the pandemic 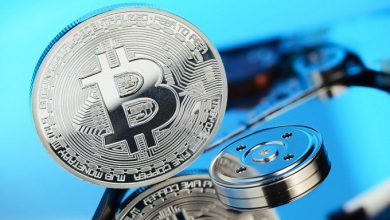 What Will Happen To Bitcoin In The Next Decade? 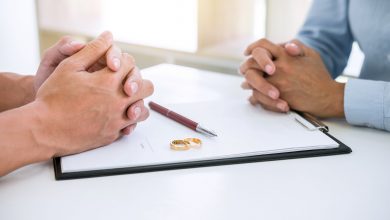 Divorcees are using cryptocurrency to hide money. Here’s how experts find it 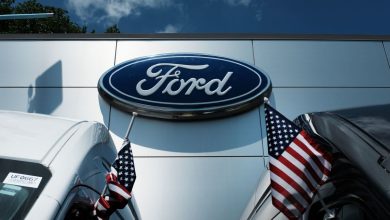 Ford ‘is pulling a GM’ with its bet on electric vehicles, and Wall Street applauds