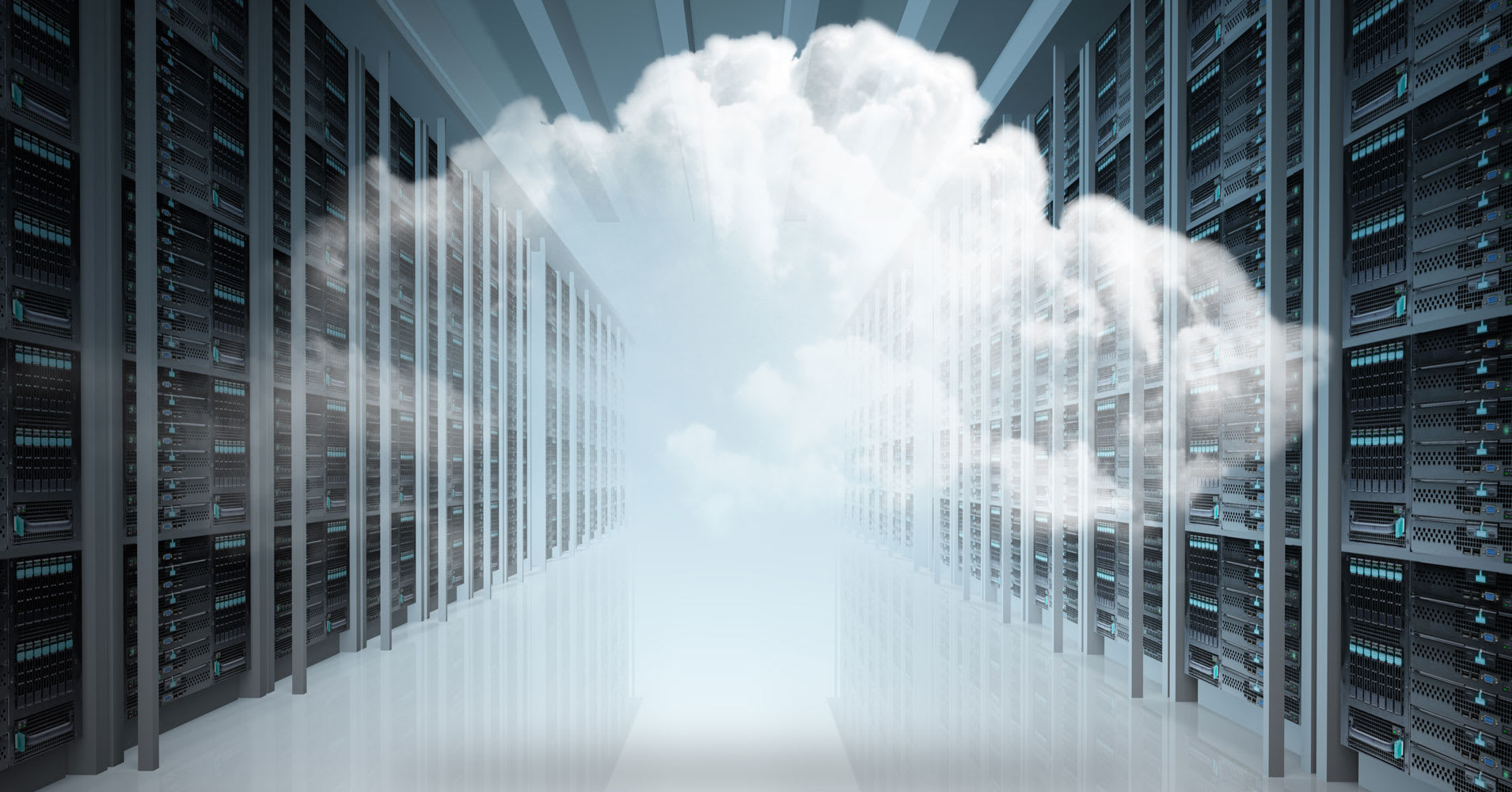 The tech trade is on fire.

The Technology Select Sector SPDR Fund (XLK) hit another all-time high on Wednesday, heading for a six-day winning streak amid a busy but largely successful earnings season for its underlying companies.

Apple and Microsoft make up 23% and 21%, respectively, of the XLK’s portfolio as its top two holdings. They are followed by the stocks of Visa, Mastercard and Nvidia, each at a roughly 4% weighting.

“We at CFRA continue to recommend an overweight towards the technology sector,” Todd Rosenbluth, the firm’s senior director of ETF and mutual fund research, said Monday on CNBC’s “ETF Edge.”

It is, however, important to remember how much of the sector is driven by its heavyweights, Rosenbluth said.

He cited the Vanguard Information Technology Index Fund ETF Shares (VGT), an XLK alternative that also has a nearly 40% position in Apple and Microsoft.

“You have to really like Apple and Microsoft, as we at CFRA do — we have buy and strong buy recommendations on those companies — or you need to make sure you’re diversified in either the more thematic-oriented ETFs … or your equally weighted ETF like RYT,” Rosenbluth said.

The Invesco S&P 500 Equal Weight Technology ETF (RYT) weighs Microsoft and Apple at around 1.5% each, roughly the same as the rest of its holdings.

On the thematic side of things, three distinct themes can help investors continue to capitalize on tech’s recent run, Jay Jacobs, senior vice president and head of research and strategy at Global X ETFs, said in the same “ETF Edge” interview.

“We don’t see this coming to an end anytime soon,” he said of tech’s rally to new highs. “It’s one of the two sectors that saw revenue growth during Q2: It’s technology, and it’s health care.”

Cloud computing is a particularly good investment because of the group’s defensive positioning — everybody needs the cloud in this environment — and its growth characteristics, with much of the group growing revenues 20% year over year, Jacobs said.

“These are companies that we can’t survive without, whether it’s video conferencing, whether it’s chat functions, whether it’s accessing data and being able to do remote work. Cloud computing technologies are at the very center of every part of our daily lives, and they’re proving it,” he said. “These are very valuable companies that are just really beginning to take off for what we think is a long-term structural trend.”

Genomics have also been “at the forefront of Covid-19,” Jacobs said, highlighting the importance of DNA sequencing in fighting the virus.

“Using this really powerful technology, they can figure out what the virus looks like, figure out who has it and figure out potential treatments. So, this is probably one of the most critical segments in all of health care right now,” he said. 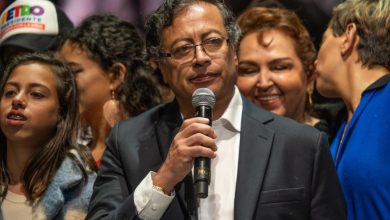 Here’s How Radical Gustavo Petro Can Be as Colombian President 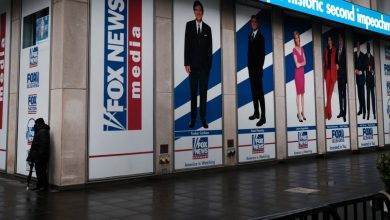 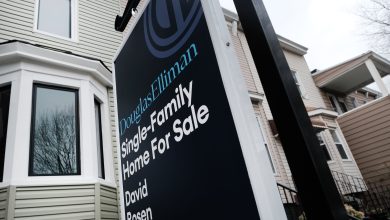 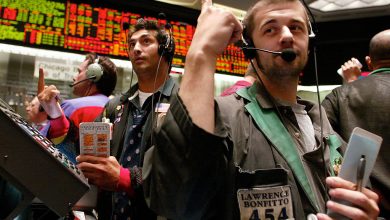