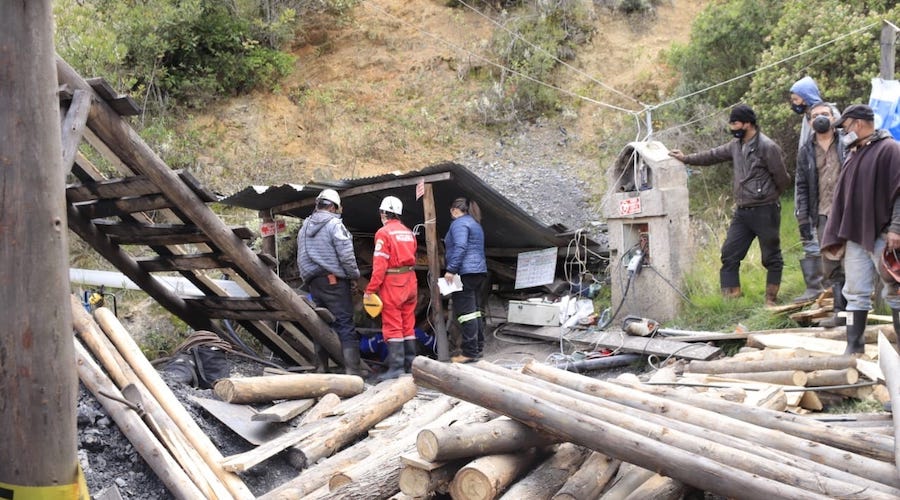 Colombia National Mining Agency informed that a multidisciplinary team from different government agencies is working towards rescuing three miners trapped 23 metres below the surface at the El Alisal coal mine.

The accident took place last Wednesday. A landslide caused by a loaded truck that lost control buried the workers in the underground workings of the mine, which is located near the town of Lenguazaque in the central Cundinamarca department.

On Saturday, rescuers working around the clock were able to stabilize a slope close to the area where the miners are and are now focusing on removing more material to be able to reach them. As of Sunday afternoon local time, eight metres of material needed to be dug up to reach the workers.

As most people in the emergency response team concentrate on removing giant boulders, soil, and debris, others are staying in constant communication with the miners using a cable they were able to get to them. They are also supplying water, food and oxygen through a pipe.

In the meantime, 15 paramedic personnel and two ambulances are on standby at the site, ready to assist the workers once they come out. 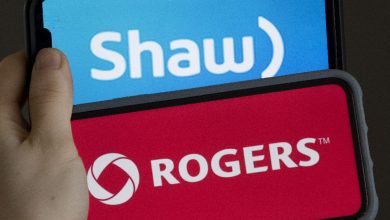 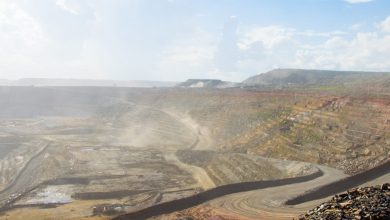 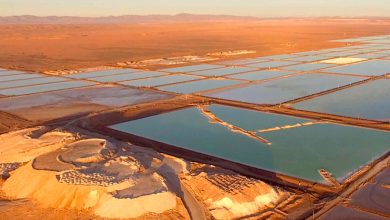 Chile to open 400,000 tonnes of lithium reserves up for exploration 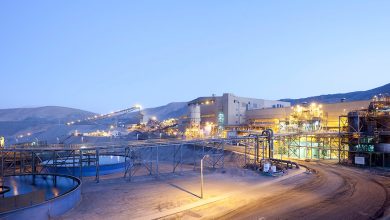 Lundin Mining faces charges in Chile for massive sinkhole near mine