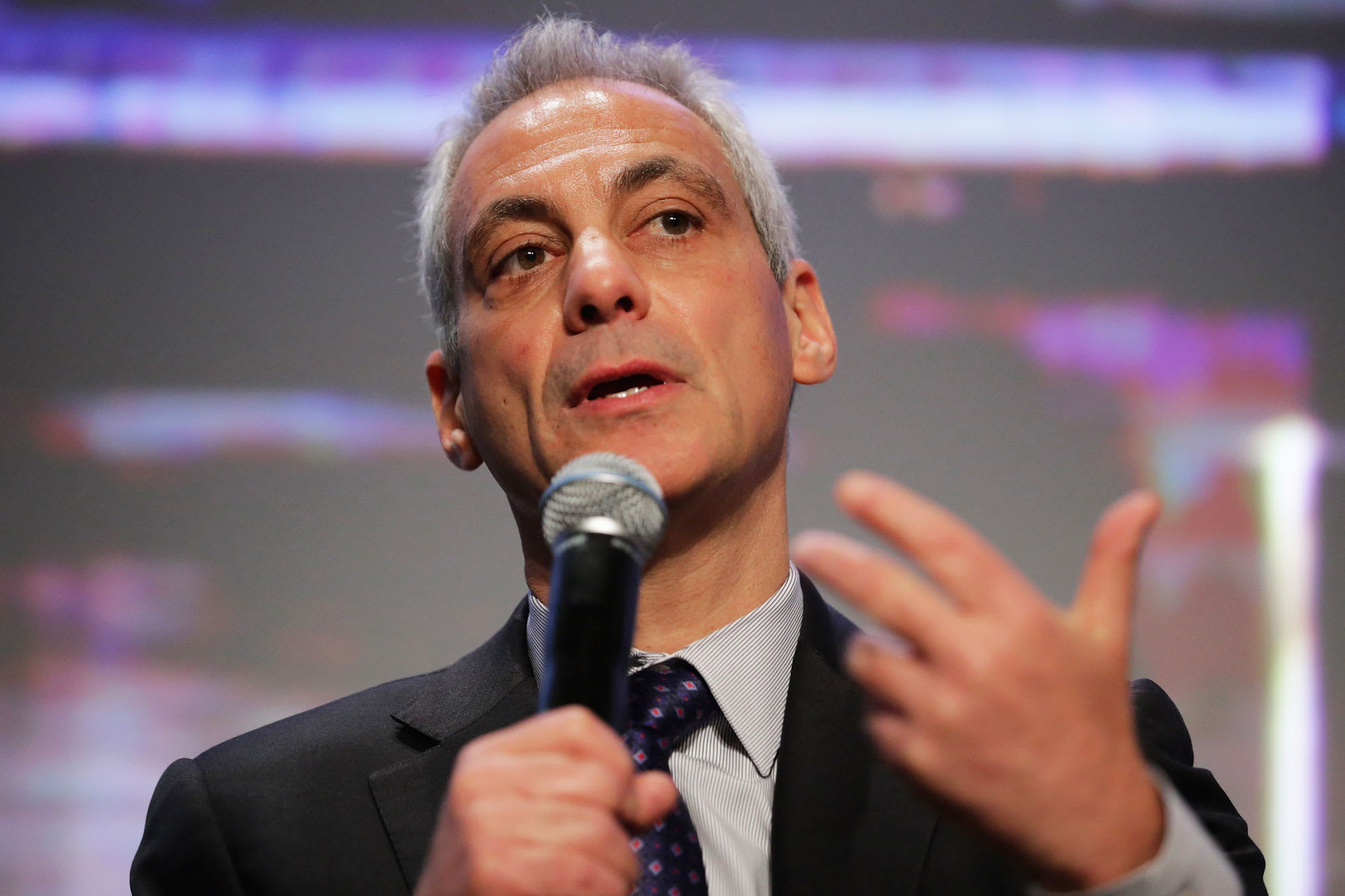 Emanuel, appearing on “Closing Bell,” said he believes that the former vice president can win over disaffected Republicans with a platform that has moderate language to get behind.

“This will be the year of the Biden Republican,” said Emanuel, citing the appearances of John Kasich, former governor of Ohio, Colin Powell, secretary of State under President George W. Bush, and Cindy McCain, widow of Sen. John McCain, among other GOP members at the Democratic National Convention this week.

“Joe Biden will be a president we will all be proud to salute,” Powell said in his message. “With Joe Biden in the White House, you will never doubt that he will stand with our friends and stand up to our adversaries — never the other way around.”

Emanuel likened Republican voters mobilized against President Donald Trump to “Reagan Democrats,” the White, traditional blue-collar voters who crossed party lines to help elect Reagan to two terms as president. Reagan defeated then-Democratic incumbent Jimmy Carter in a landslide. The California Republican carried 44 out of 50 states in the 1980 contest and 49 states in the 1984 race.

Democrats must not only attract Republican voters who want to put Trump out of office at the end of his first term, but retain those voters under the party’s big tent, said Emanuel, who served as White House chief of staff under former President Barack Obama. He made the same case in a Wall Street Journal opinion piece Saturday, saying that suburban voters in areas of Arizona, North Carolina and Pennsylvania, battleground states that Trump won in 2016, can be flipped.

The lack of support for a “Green New Deal” and “Medicare for All” in the Democratic platform helps the party balance between the desires of the moderate and more progressive members, Emanuel said on CNBC.

With a broad coalition of support that stretches from four-star generals to Black Lives Matter supporters, Biden can leverage his decades of governing experience in Washington to “culturally move them into a comfort zone,” he said.

Democrats, looking to capitalize on a fractured Republican Party, featured a string of video endorsements from prominent Republicans at their first virtual national convention that closed Thursday.

The party, however, is walking a thin line as it tries to satisfy its progressive wing that is looking for transformational policies. 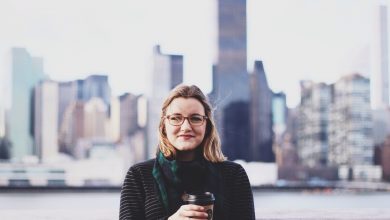 Personal finance advice relies on shame; what if we tried empathy? 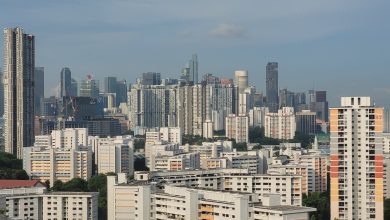 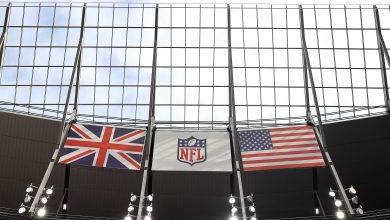 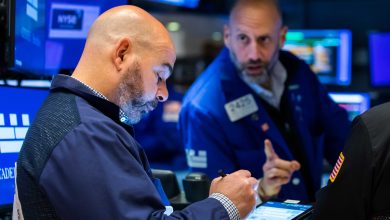