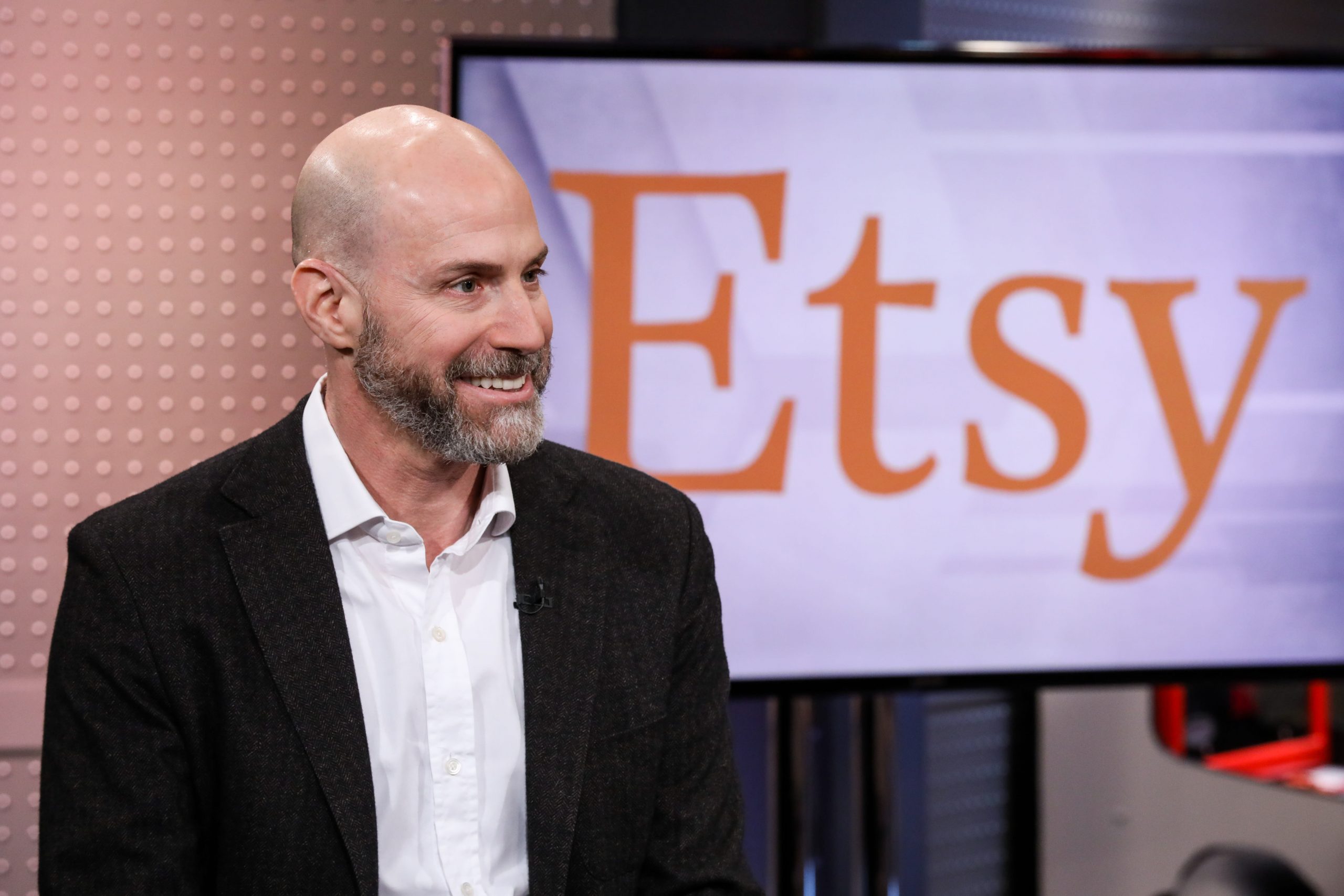 Etsy CEO Josh Silverman on Thursday told CNBC that the online retailer has captured new customers during the pandemic and it has led to staggering growth across various segments of the market.

“This is a moment when we have a chance to win the loyalty of millions of people and we’re working so hard to do that,” he said in a “Mad Money” interview with Jim Cramer.

After Wednesday’s close, Etsy posted a quarterly profit that was up more than 400% from a year ago. The company earned $96.4 million, or 75 cents per share, up from $18 million in the year-ago June quarter. Revenue came in at $429 million in the three-month period, a 137% increase year over year.

Those numbers topped the 39 cents per share and $330 million of revenue that Wall Street was expecting, according to Factset.

Etsy, an e-commerce operator that connects small businesses with consumers, now boasts 3.1 million sellers, up 34% since last year, and more than 60 million active buyers, a 41% increase.

Silverman, who has led the company for more than three years, highlighted that Etsy produced $2.7 billion of gross merchandise sales during the period. That figure is up 146% from a year ago.

As consumers spend more time at home amid a coronavirus pandemic, home furnishings led the way growing sales by 125%. Sellers on the platform sold more than $2 billion worth of home decor and home furnishing in the last 12 months, the chief executive explained.

“Home furnishings was yet again our biggest category,” he said.

Jewelry and apparel were two other bright spots. Merchants sold about $1.2 billion worth of jewelry and $775 million worth of apparel in the past year, Silverman noted. As for the second quarter, sales were up 50% year over year for the former and nearly 60% for the later, he added.

“These are massive categories, and Etsy’s growing faster than the market leader in each of them,” Silverman said.

Despite the strong output in the second quarter, Etsy shares sold off Thursday closing down 3.6% at $130.66. The stock spent the past six sessions rallying to surge 36% at Wednesday’s close from late July.

Etsy stock is nearly triple its size from the start of the trading year. 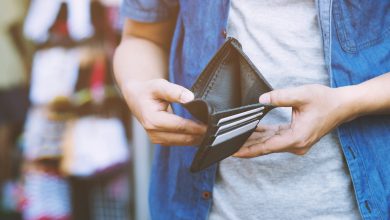 Some of your behavioral biases could be causing you more financial harm than you realize, study suggests 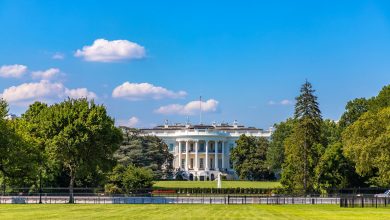 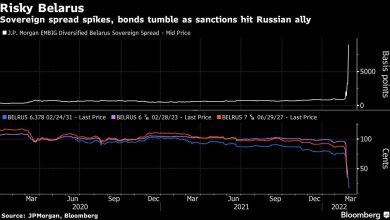 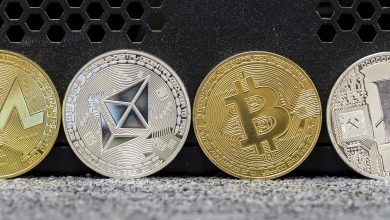 Cryptocurrencies tumble, with bitcoin falling 10% and ether down 12%