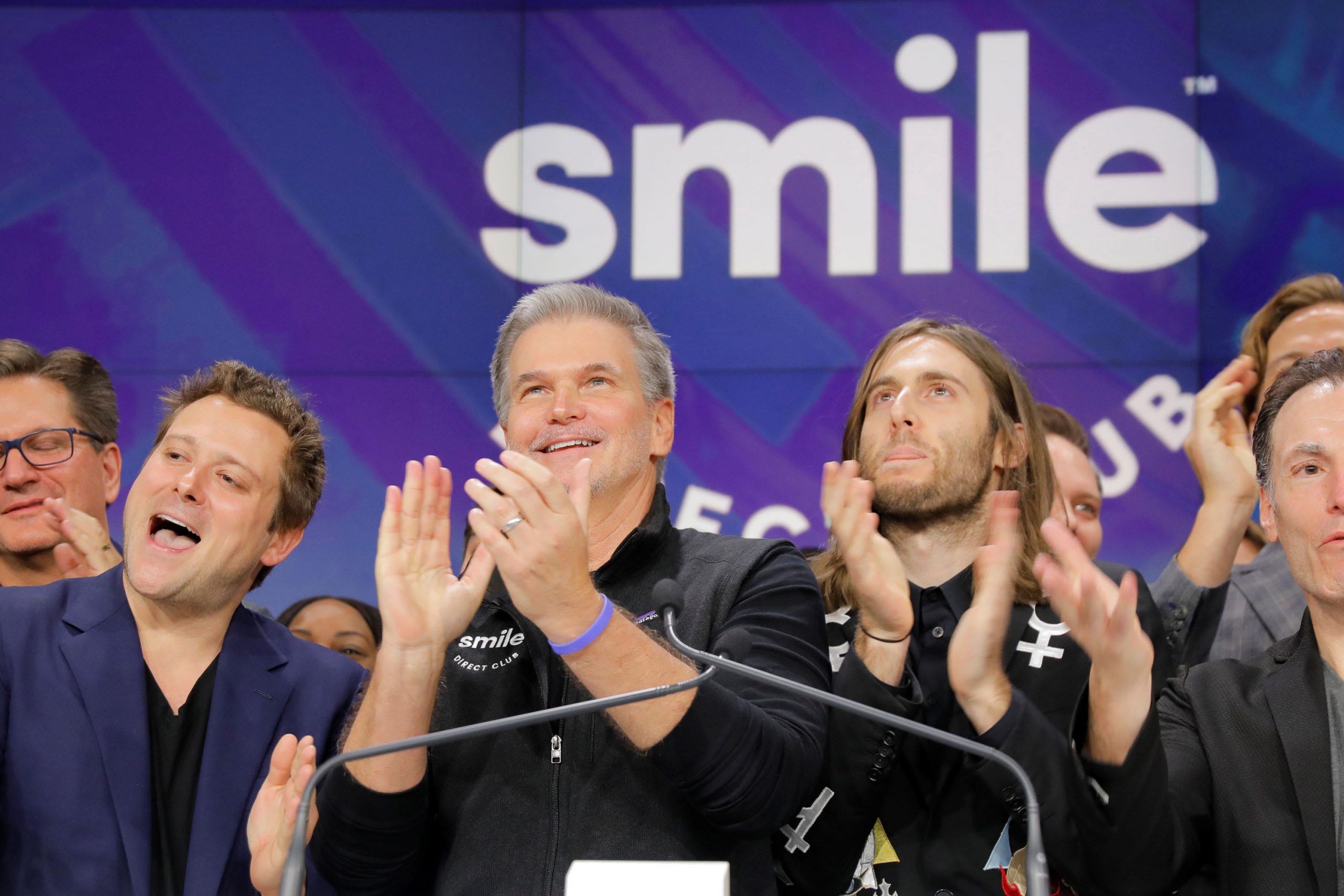 It’s a busy few days for the newest stocks on Wall Street.

Recent IPOs including Casper, Lemonade and SmileDirectClub will report earnings this week. Lyft, which went public in early 2019, rounds out the stretch with its report scheduled for after the bell on Wednesday.

The initial public offering market has been red hot this year. The Renaissance IPO ETF, which holds stocks such as Chewy and Nio, is up more than 40% in 2020 – it, however, does not hold Casper, Lemonade nor SmileDirectClub.

One name looks like the best bet, according to Boris Schlossberg, managing director of FX strategy at BK Asset Management.

“I really like Lemonade, it’s in the insurance business. I consider insurance to be sort of the dentistry of finance. Everybody hates it but everybody has to have it,” Schlossberg said Monday on CNBC’s “Trading Nation.”

What sets Lemonade apart from other insurance companies, according to Schlossberg, is its pricing and the speed at which it processes claims using artificial intelligence.

“Their performance as far as underwriting goes still remains to be seen. They’re about 10% below the net-loss ratio that industry giants are doing, but I think the market is going to forgive all that because it’s really going to look at net customer acquisition. If they continue to grow, they continue to get mindshare, they will eventually get enough scale to be a very profitable underwriting concern,” said Schlossberg.

Lemonade is set to report before the bell on Wednesday.

Craig Johnson, chief market technician at Piper Sandler, is backing another recent IPO – SmileDirectClub – which he says could spike.

“This is a chart that’s been consolidating sideways, making in the technical world what we define as an ascending triangle. A close above $10 would be very bullish. I’d be buying that breakout because from there it looks like you would start another leg higher, and would be among the more attractive looking names,” Johnson said during the same “Trading Nation” segment.

SmileDirectClub is set to report after the bell on Wednesday. It closed Monday at $8.93.

As for the IPO ETF, Johnson said it could be due for a pullback.

“It’s probably better to probably buy one of the individual IPOs in the IPO ETF itself,” said Johnson. “The IPO ETF has recently violated the uptrend support line off of those March lows, and I’m starting to see that on a relative strength basis that this IPO ETF index is starting to wane versus the S&P 500. So I think it’s time to take some profits.” 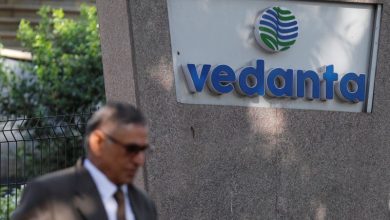 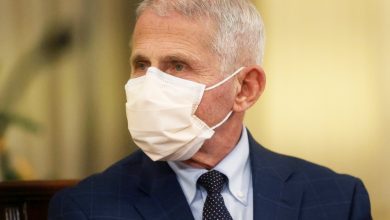 Fauci says Covid cases will go much higher as omicron spread continues, warns against getting complacent 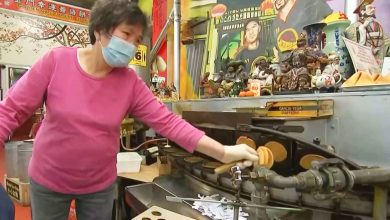