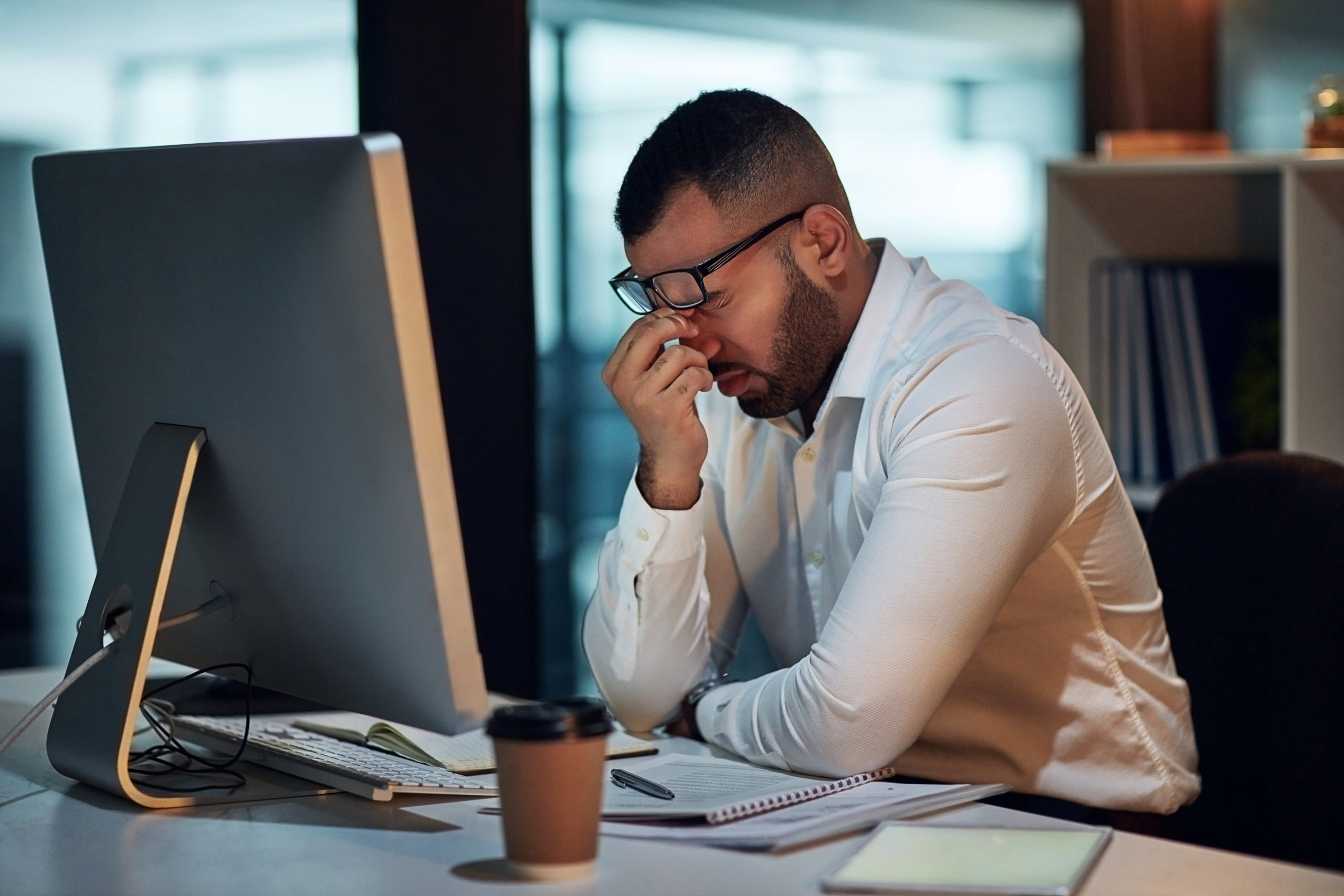 Entrepreneurs who received up to $10,000 in federal grants and took a forgivable Paycheck Protection Program loan as well are in for a surprise: They won’t be getting the full loan forgiveness they had hoped for.

The CARES Act offered small businesses a couple of lifelines this spring.

The CARES Act also created the Paycheck Protection Program, a loan that entrepreneurs could use to cover payroll, rent, and other expenses.

The sweetener for many borrowers is that the loan is forgivable if they devote at least 60% of the proceeds to payroll expenses. Even those who fall short of the threshold may be eligible for partial forgiveness.

Cash-strapped business owners who received an EIDL Advance and took out a PPP loan as well are discovering that PPP forgiveness won’t be as generous as they may have anticipated.

That’s because the Small Business Association will deduct the grant from the amount of PPP forgiveness that a borrower may receive.

Further, borrowers who received EIDL Advances that were larger than the PPP loan won’t be eligible for forgiveness on the paycheck protection loan, according to an Aug. 11 set of frequently asked questions issued by the SBA.

The issue is front of mind for entrepreneurs as they begin to hash out forgiveness. Indeed, the SBA began receiving forgiveness applications from lenders this week.

“Free money may seem easy to get, but you’ll need to be cognizant of how these grants and loans are treated so that you can better prepare,” said Sheneya Wilson, CPA and founder of Fola Financial in New York.

Even if firms are on the hook to repay a PPP loan, they’re getting attractive terms. Those loans are subject to an interest rate of 1% and borrowers have a six-month grace period before making repayments.

Loans issued before June 5 generally must be repaid in two years, while those issued after that date mature in five years.

Meanwhile, to get an EIDL Advance, businesses generally had to apply for an EIDL loan. That is, they could borrow up to $150,000 at a rate of 3.75%. Repayments are deferred for a year, and borrowers get 30 years to repay.

There is no forgiveness for EIDL loans.

More from Your Money, Your Future:
PPP loan forgiveness has kicked off. Businesses are in no rush to apply
Self-employed people may miss out on payroll tax break
How a payroll tax break might cost taxpayers more next year

Earlier in the year, tax professionals recommended clients apply for one or the other, rather than both programs. The reduction in PPP forgiveness due to the EIDL Advance was a factor.

“It’s a concern because there will be some people who are going to be very wide-eyed when they don’t get full forgiveness,” said Adam Markowitz, enrolled agent at Howard L Markowitz PA CPA in Leesburg, Florida.

“It’s still going to come as a shock to them when they have to pay [the grant] back.”

“I’m going to tell him to just write out a check,” Markowitz said.

In the meantime, tax professionals are managing clients’ expectations if they took both the EIDL Advance and the PPP loan. They’re also helping clients round up the necessary paperwork for forgiveness.

At the very least, it helps business owners get a sense of their cash flow so they can set aside the money they’ll need for repayment, Wilson said.

“Some of the lenders aren’t taking applications yet for forgiveness, but let’s at least have things prepared so that we can submit the paperwork and get what we need to have forgiven and pay back what was loaned to us,” she said. 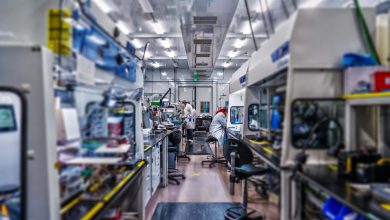 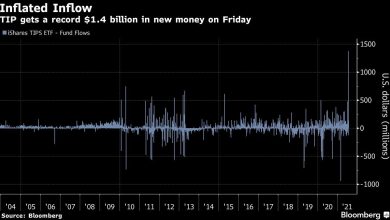 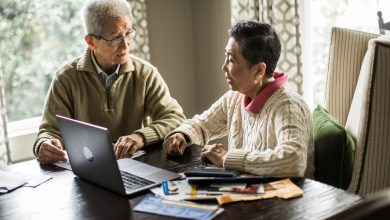 Congressional proposal would limit when retirees must return pension overpayments 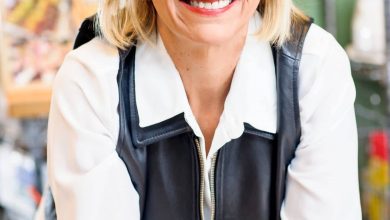 These entrepreneurs want a second PPP loan. What you should know if you’re applying for more money