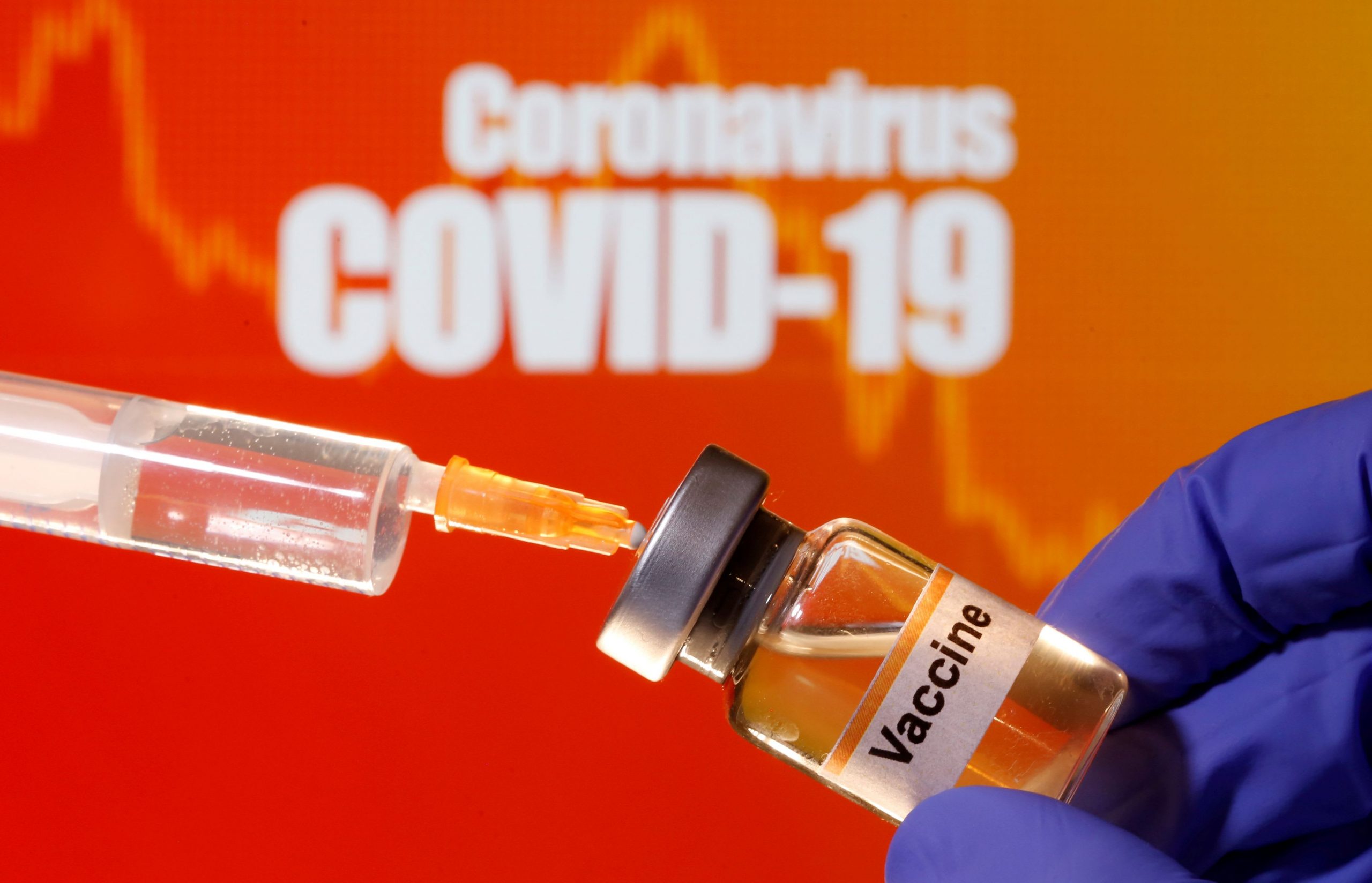 A small bottle labeled with a “Vaccine” sticker is held near a medical syringe.

The U.S. has doled out billions to develop a vaccine against the coronavirus that has infected more than 5.1 million people across the country, locking in a minimum of 800 million doses as soon as the immunizations are cleared later this year or early next year.

So far, the deals with a handful of pharmaceutical giants have topped roughly $10.79 billion as part of Operation Warp Speed, a program led by several departments within the federal government to accelerate the development, manufacturing and distribution of vaccines and treatments to fight the coronavirus.

The operation aims to provide at least 300 million doses of a coronavirus vaccine by January 2021. In most of the agreements, HHS says the vaccines will be given to the American people for free if part of a vaccine campaign but healthcare professionals could charge for the cost of administering the vaccines.

“It is likely that at the beginning of next year we would have tens of millions of doses available,” Dr. Anthony Fauci, director of the National Institute of Allergy and Infectious Diseases, told reporters on a conference call alongside National Institutes of Health Director Dr. Francis Collins on July 27.

“I think as we get into 2021, several months in, that you would have vaccines that would be widely available,” Fauci said.

Experts say some the top vaccine candidates are already being manufactured “at risk,” meaning the doses are created and prepared for deployment before official approval from the U.S. Food and Drug Administration.

“We are investing in the development and manufacture of the top six vaccine candidates to ensure rapid delivery. The military is ready to go, they’re ready to deliver a vaccine to Americans as soon as one is fully approved by the FDA and we’re very close to that approval,” President Donald Trump said during a press conference at the White House Tuesday.

The U.S. is only obligated to pay the next traunch of funding if the vaccines are cleared by the Food and Drug Administration.

Here’s where the deals stand so far: 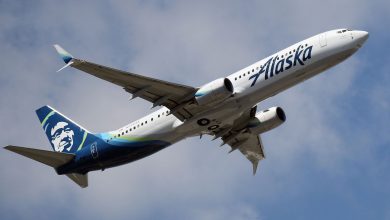 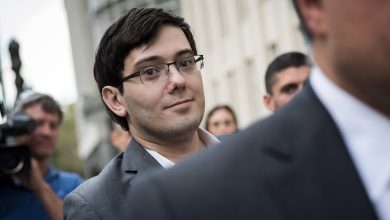 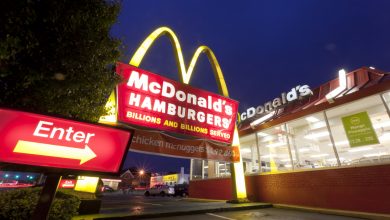 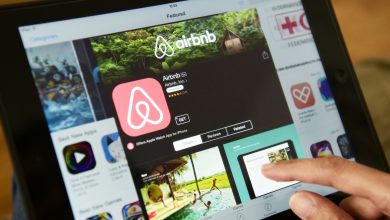 Airbnb IPO could be the ‘steal of the century,’ Jim Cramer says