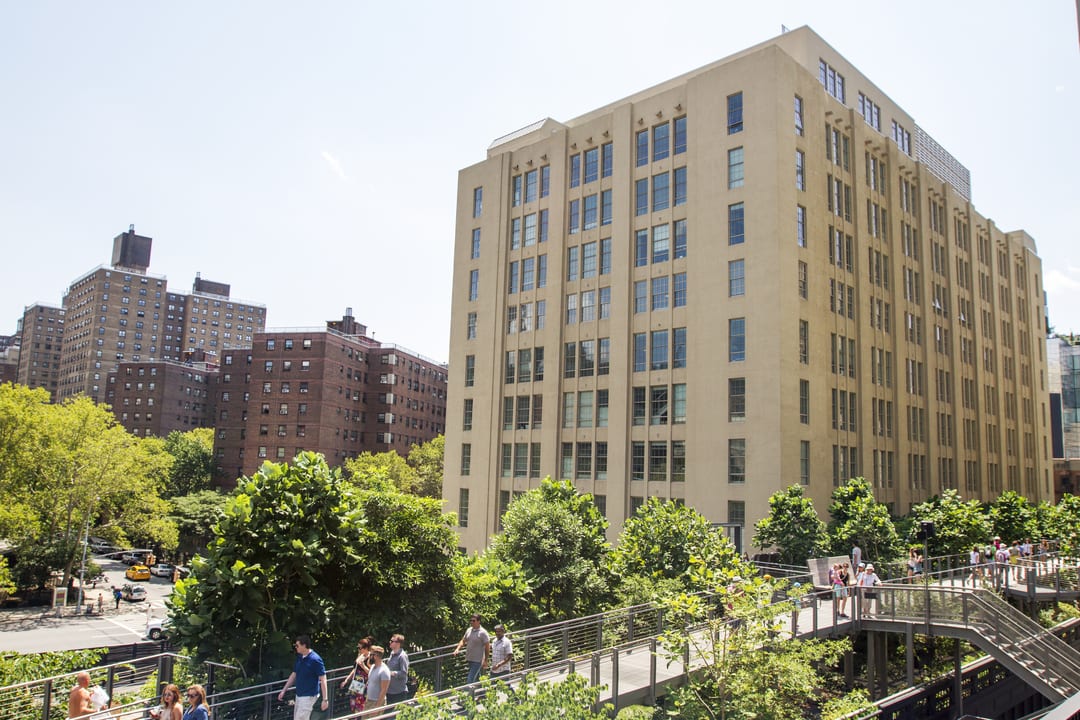 As schools across the country wrestle with reopening plans, one New York City private school seems to have it all figured out.

“The only school that I have seen really reaching out to educate parents about a safer option is Avenues,” said Emily Glickman, president of Abacus Guide Educational Consulting.

Avenues: The World School has made a name for itself with campuses in New York; São Paulo, Brazil; and Shenzhen, China.

In the midst of the pandemic, Avenues plans to reopen for face-to-face instruction, along with remote and satellite offerings, even as other independent schools, particularly in New York, have said they will remain remote through the fall.

“Our goal is to provide options and flexibility for our families who may be concerned about returning to campus,” said Jeff Clark, Avenues president.

More from Invest in You:
Will schools reopen in the fall? Here’s what’s at stake
Families may opt for public or private schools based on reopening plans
New York City’s private schools brace for an uncertain fall

This fall, Avenues New York is opening a branch in the Hamptons area of nearby Long Island for city families seeking shelter in the wealthy enclave during the coronavirus crisis.

The cost of tuition there is $48,000 and, as of the most recent tally, 45 students in grades 4 to 11 from Avenues New York have transferred to Avenues Studio in the Hamptons for the 2020-21 school year.

The studio, which is housed at the Hamptons Country Day Camp in East Hampton, New York, is currently reviewing applications for the remaining 15 spots.

Still, for those who would prefer to study remotely, Avenues is also offering a completely online curriculum for toddlers and students through grade 12.

But this isn’t just any remote school, according to Clark.

“We think our online learning is the equivalent to what you would get at a top school,” he said of the program, which has been in the works for years.

Even with a $30,000-tuition tab for Avenues Online, the school expects to have more than 400 students enroll this year, up from around 20 last year.

Further, families can choose to supplement distance learning with a private teacher who comes to their house to support daily lessons — a service dubbed [email protected] — which addresses one of the biggest issues associated with remote school that many parents, particularly working parents, have struggled with since the spring.

Roughly 120 families are opting for the extra help, with more applications likely, the school said. The cost per household is $65,000 for the first child and $45,000 for each additional child, on top of tuition.

By offering online school, tutoring and the Hamptons outpost, Avenues “has come up with three real possibilities,” Glickman said.

We are going to see public schools going to remote learning and private schools bringing students back on campus.

managing partner of The Institute for High Learning

Of course, all of that comes at a big cost.

Avenues is also the most expensive high school in America, according to a separate survey by personal finance site GoBankingRates.

The tuition for Avenues New York is $58,700, more than double the average tuition at private schools across all grades nationwide, according to the National Association of Independent Schools.

As many school districts are scrambling to come up with a plan for the fall, the imbalance in educational opportunities is perhaps most pronounced when it comes down to the options some wealthy families now have — particularly with regard to public versus private school.

With larger campuses, smaller classes and greater autonomy, private schools, in general, could have more flexibility when it comes to adhering to the standards for reopening, according to Myra McGovern, a spokeswoman for the National Association of Independent Schools.

As a result, families may be able to send their children to school in person, alleviating the burden on parents and, in many cases, allowing them to go to work or pursue employment opportunities from home.

Families without the means to afford a private school education are left with only one option based on the public school in their district, which will likely be more distance learning.

“We are going to see public schools going to remote learning and private schools bringing students back on campus,” said Mayssoun Bydon, founder and managing partner of The Institute for High Learning, or IHL Prep, an educational consulting firm.

At the same time, many parents and students say remote school is inferior to in-person instruction, according to a recent survey by TruePublic of more than 8,000 students and their parents.

With vastly unequal alternatives for now, all schools must reassess how to improve, McGovern said.

“It requires schools to rethink education, what it means, what’s necessary and how to adapt to different circumstances.” 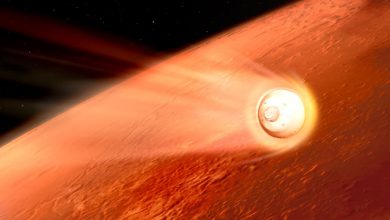 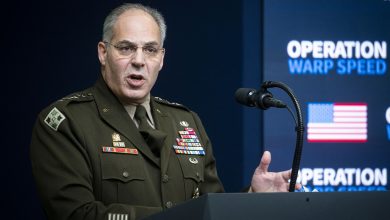 U.S. plans to ship 2.9 million Covid vaccine doses as early as the end of this week 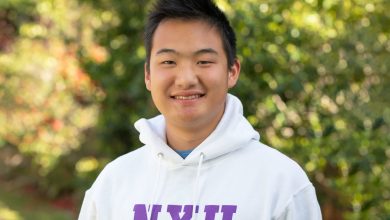 How to keep stress during college from sabotaging your future 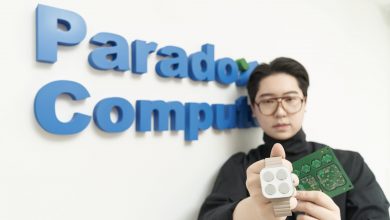 This 17-year-old Korean CEO made $1 million in sales this year. Now he’s onto his next venture