The food industry faces its fair share of challenges over the next decade and it is certainly difficult to imagine what it will look like in 2030, according to a new report.

In “The Future of Food & Drink 2030,” a World Global Style Network report, Jennifer Creevy, Claire Lancaster and Andrea Bell wrote that the food and beverage industry is resilient and “will always rise to the situation.”

Consumers are attracted to plant-based products that satisfy their wants while simultaneously offering a product that is similar in taste and texture with animal meat.

BYND) and privately owned rival Impossible Foods are among the few plant-based food makers with existing retail distribution. They are also among the few with large-scale and global production distribution agreements, especially in China.

“Leading players such as Impossible Foods and Beyond Meat will continue to gain growth, but many others will have joined the fray by then, alongside growth from other protein areas such as insects,” she said.

In fact, the majority of plant-based food buyers are those looking for the meat alternative product to be a complement, rather than a full replacement, Neilsen said.

Meat will always be considered as a “specialism and a treat,” with meat eaters mostly looking toward locally sourced and locally grown items, she said.

Here are some of WGSN’s takeaways on innovative plant-based food companies.

One such example is San Francisco-based Brightseed. The biotech company uses artificial intelligence to scan decades worth of biomedical research to identify the most useful and beneficial phytonutrients from plants and link them to health targets.

The company plans to launch its first product in late 2020, but continues to actively research natural plant compounds that address health benefits related to immunity, cognition and digestion, according to WGSN.

“Such innovations will be prevalent by 2030 but smart brands are allocating current R+D budget to stay ahead of this future growth opportunity.”

The United Arab Emirates is home to one of the most ambitious local sourcing projects in the world. The government allocated $100 million to four agriculture tech companies to become self-sufficient, as 80% of the country’s food is imported.

One of the companies, AeroFarms, will build a 90,000-square-foot indoor vertical form in the Gulf state.

“We will be conducting leading research in plant science, vertical farming, and automation, accelerating innovation cycles and commercializing a diverse range of products.”

By 2030, protein could be produced by combining air, CO2, water, electricity and precision fermenting in tanks.

The products could be 10 times cheaper than animal protein. 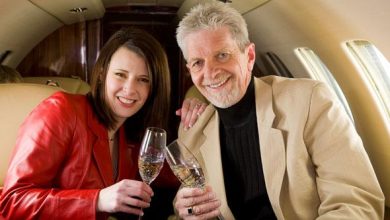 The Rich Are Hiding a LOT of Income, Treasury Says 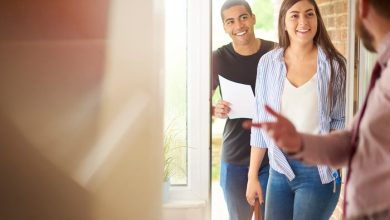 Fannie Mae’s chief economist, and other real estate pros, tell us the 3 things you need to know about the housing market now 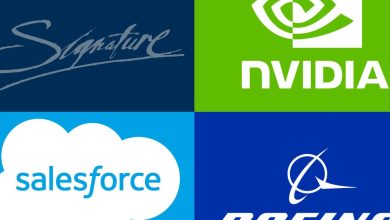 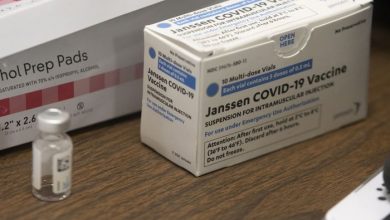 The ‘Dividend Aristocrats’ With the Safest Payouts