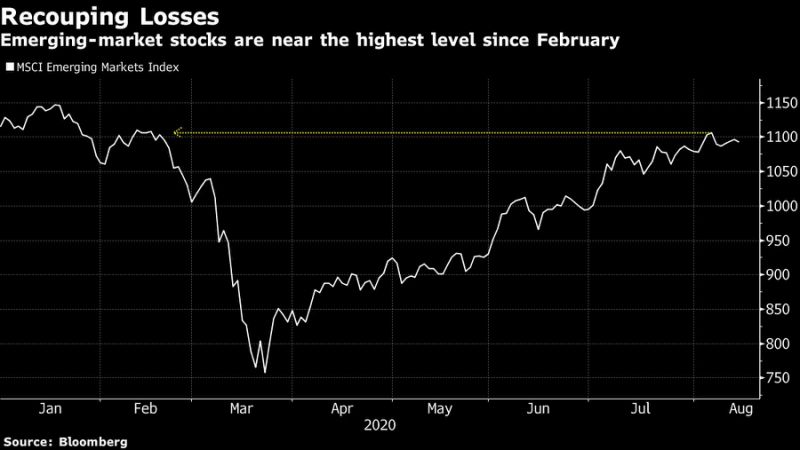 (Bloomberg) — The emerging-market rally that has all but wiped out the losses since the start of the coronavirus pandemic looks headed for a late-August reappraisal amid a resurgence of trade tensions and delays to a U.S. stimulus.

Indexes of stocks, currencies and domestic bonds rose in tandem last week, with the MSCI equity gauge clocking up its longest sequence of weekly gains since January, even as idiosyncratic risks across developing nations mounted. China’s retail sales and industrial production data missed estimates, Malaysia’s economy shrank the most since the Asian financial crisis, Brazil suffered a fresh bout of political turmoil and Turkey struggled to shore up the lira.

That resilience may now be tested as U.S.-China relations worsen in the run-up to America’s presidential election. President Donald Trump on Friday ordered the Chinese owner of the popular music video app TikTok to sell its U.S. assets, as both countries postponed talks planned for the weekend aimed at reviewing progress on the phase-one trade deal. Meantime, Taiwan formally signed an agreement to buy F-16 jets built by Lockheed Martin Corp., a move likely to be denounced by Beijing.

“Markets will begin to price more caution given the upcoming volatile U.S. election, and particularly if U.S.-China animosities do not ebb away,” said Ehsan Khoman, the head of Middle Eastern research at MUFG Bank in Dubai.

To underscore the tension, the onshore yuan’s one-month implied volatility increased by the most in the world last week.

Uncertainty about whether further U.S. government stimulus will be enacted, with negotiations still in deadlock, may also sap risk appetite in the coming days. Minutes of the Federal Reserve’s July meeting due Wednesday will probably offer clues on what the central bank’s next steps may be to increase policy accommodation.

“The sharp rally in risk markets leaves less obvious upside,” Morgan Stanley New York-based strategist Michael Zezas wrote in a note. “Another round of stimulus is the difference between ensuring that the economic recovery continues uninterrupted and a meaningful short-term pullback in growth. It may also be the difference between a confident six- to 12-month view on a variety of risk assets and a meaningful near-term correction.”

While traders will focus on interest-rate decisions in Indonesia and the Philippines this week, the most significant policy meeting may be in Turkey, where the central bank has resorted to backdoor monetary tightening to anchor the lira. The currency has depreciated 5.4% versus the dollar this month.

Torn between market pressure to raise borrowing costs and President Recep Tayyip Erdogan’s persistent calls to lower them, Turkey’s central bank will probably keep the one-week repo rate unchanged at 8.25% on ThursdayThe central bank now tweaks the cost of funding on a daily basis, modifying the amount of liquidity available to lenders across its various interest rates, following the currency’s slide to a record lowDerivatives traders pared their bearish wagers against the lira last week, according to one-month risk reversalsRead: Turkey’s Central Bank Is in a Bind Ahead of Rates Day: Eco Week

The central bank issued several statements last week saying it was intervening to prevent currency depreciation. Policy makers may believe they should pause to address concerns over the shift in focus toward domestic stimulus and away from supporting the currencyThis is related to concern that direct support for the budget may extend into next year in light of the recession-fighting budget presented on Friday, according to Tamara Henderson of Bloomberg IntelligenceAt the same time, a rate cut can’t be ruled out. Since BI’s last meeting, second-quarter GDP was weaker than expected and CPI has remained well below targetThe Philippine central bank is also expected to stay on hold Thursday after the governor said there’s no compelling reason for a near-term cutThis is despite the disappointing GDP figures released earlier this month and the strength of the peso, which was Asia’s best-performing currency last weekNamibia and Zambia will decide on interest rates on Wednesday, while policy makers in Botswana and Mozambique will decide on Thursday

Equities across the Middle East advanced on Sunday, in the first day of trading after Israel and the United Arab Emirates said they reached an agreement to begin normalizing relationsOn Sunday, UAE-based APEX National Investment said it agreed to conduct research on the coronavirus with Israel’s TeraGroupElsewhere, Bahrain’s bonds may extend this year’s underperformance among Gulf peers after the nation’s debt received its first downgrade in over two years from Fitch RatingsThe credit assessor said the nation will likely “require further Gulf backing” in the medium term as the government’s finances remain under strain

Other Data and Events

Thailand is predicted to say on Monday that economic growth slumped by more than 10% in the second quarter. At the same time, the baht is flirting with psychological resistance around 31 per dollarThe Philippines’ June remittance numbers are scheduled to be released Monday, though they may be delayed once again. Base effects might lead to a slowdown in the pace of the annual declineIndonesia’s current-account balance due on Tuesday is likely to show there was further improvement in the second quarter. The central bank has referred to the positive trend as giving it more scope to keep cutting ratesTrade numbers for July will be released on the same dayChina’s prime lending rates are expected to remain unchanged on ThursdayTaiwan’s July export orders and second-quarter current account are both due Thursday and are likely to remain resilientImplied Taiwan dollar volatility continues to grind lower due to an ongoing stalemate between markets and the central bankSouth Korea’s 20-day exports due Friday will probably show some deterioration after the 10-day measure fell 12.7% year-on-year on a daily average basisThe won was little changed last weekMalaysia reports July CPI on Tuesday, with the measure forecast to improve marginally to minus 1.2%Malaysian bonds fell last week, after being Asia’s star performers this quarterChile is expected to post second-quarter gross domestic product figures on Tuesday that flag the impact of the coronavirus lockdownsA report on Argentina’s June economic activity, scheduled for Thursday, will probably show a rebound due to less restrictive lockdowns in Buenos AiresStill, it will do little to lift the nation from being among the worst performers in the second quarter, according to Bloomberg EconomicsBudget balance figures for July are expected to be released on Friday. Bond investors, meantime, have until Aug. 24 to accept the terms of a debt-restructuring agreement struck earlier this monthWhile economic activity figures in Peru on Monday will probably point to a monthly recovery in June, a comparison with figures from a year earlier will be less encouraging, according to Bloomberg EconomicsMexico’s retail sales data for June, to be posted on Friday, will probably show a sluggish recovery from May and remain below last year’s levels. The peso was the best performer among peers last weekInvestors in Brazil will watch for signs of government fiscal discipline after inconsistent rhetoric from President Jair Bolsonaro 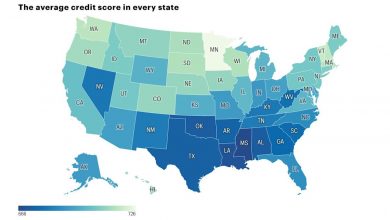 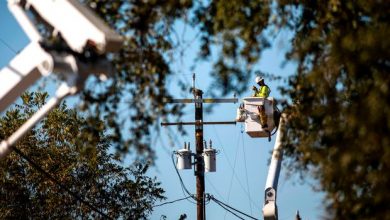 A Giant Pension Bought Up PG&E, Zoom, and a Stock Elon Musk Loves 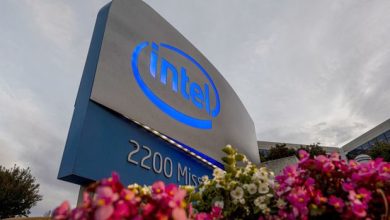 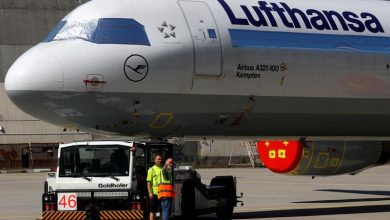