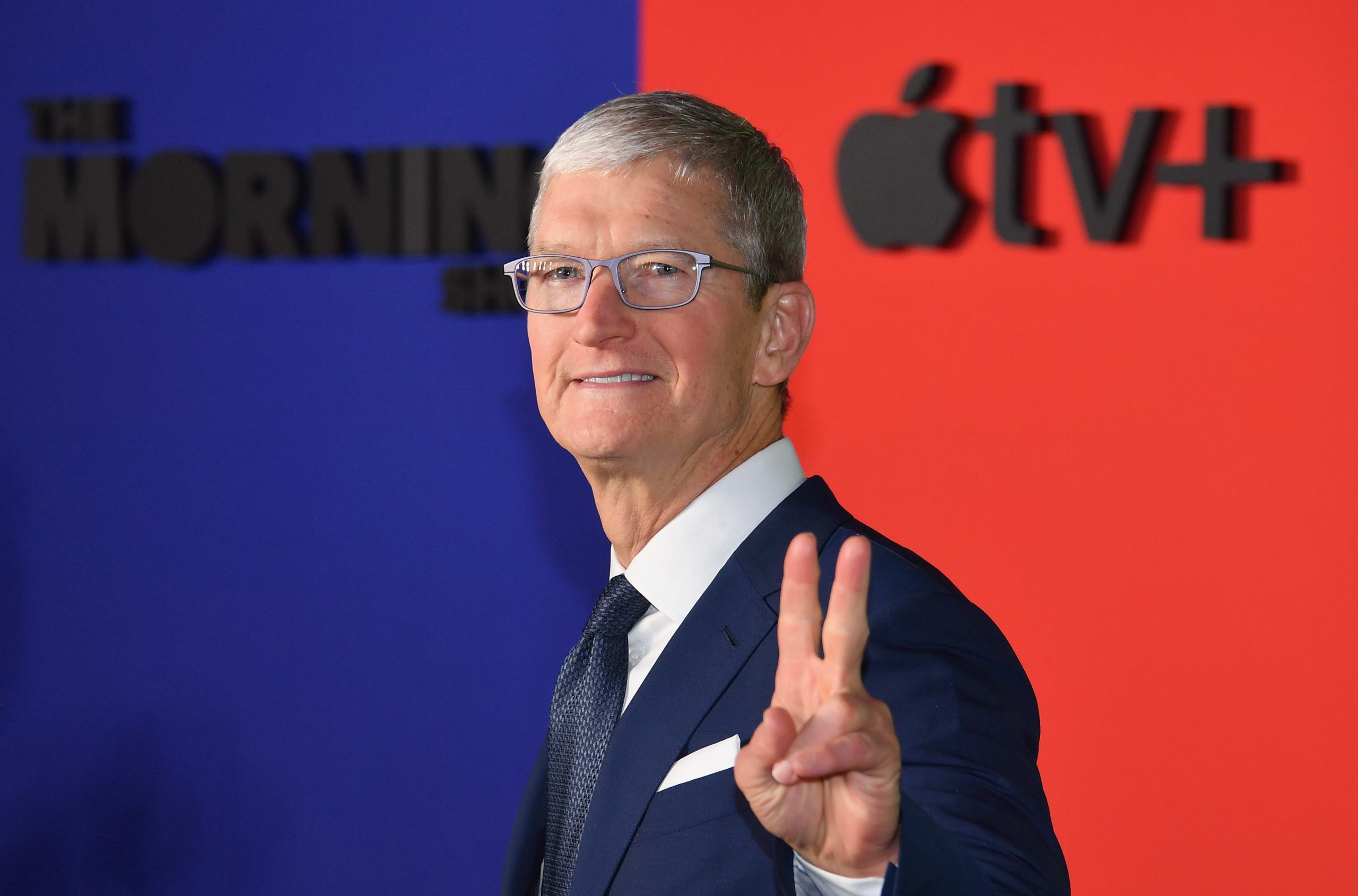 The Dow Jones Industrial Average has been relying on its powerhouse Apple to shake off its coronavirus damage, but that’s about to change once the juggernaut’s stock split ends its dominance in the 30-stock gauge.

At Wednesday’s high of $468 that pushed Apple into the $2 trillion club, the tech giant’s weighting in the Dow stood at 11.4%, by far the biggest. Apple’s 4-to-1 split, which takes effect on Aug. 31, will drop its price to about $117 and boot its ranking all the way down to 16th or 17th. The new Apple weighting in the Dow will fall to just about 3.1%, according to Howard Silverblatt, senior index analyst at S&P Dow Jones Indices.

The century-old blue-chip index is price-weighted, meaning stocks with higher share prices are given greater weight in the gauge. UnitedHealth has the second biggest weighting, at 7.8%. Most other equity indexes are weighted by market capitalization, including the S&P 500 and the Nasdaq Composite. Apple has the No.1 position in the S&P 500 because of its peak market value.

Apple has contributed nearly 1,200 points to the Dow this year as the stock more than doubled from its March low. Without Apple’s heavy-lifting, the Dow could have a harder time playing catch up with the S&P 500 and the Nasdaq which have already reclaimed their respective records set before the pandemic. The Dow is still more than 6% below its record high from Feb.12 after rebounding more than 50% from its March low.

“All of a sudden, the only other big tech company that’s in there and heavily weighted is Microsoft,” said Tom Essaye, founder of The Sevens Report. “In order for the Dow to outperform, you’ve got to have the economy really start to improve and that’s just not happening.”

The Dow, largely comprised of blue-chip consumer discretionary and industrial names, is widely viewed as a proxy for the overall economic conditions. However, these cyclical stocks have been some of the biggest victims from the coronavirus. As of Wednesday, two-thirds of Dow constituents are still in the red for the year, with a 48% decline in Boeing shares leading the losses.

Big technology stocks, on the other hand, have been a bright spot in a pandemic-stricken market as investors piled into internet names whose businesses have proved insulated amid a stay-at-home world.

“Until we get a broad economic recovery, I don’t think we can expect the Dow to lead,” Essaye said.

The Dow was first created in the 1890s to model a regular investor’s portfolio — a simple average of the prices of all constituents. But it could be an outdated method nowadays in a sea of passive investment vehicles given its lack of diversification and high concentration.

Apple’s split could also have some impact on managers of index mutual funds and exchange-traded funds, who mimic the benchmark’s performance and changes.

For example, the SPDR Dow Jones Industrial Average ETF Trust (DIA), which has more than $23 billion assets under management, tracks the old-fashioned average. Managers of these passive funds will have to buy shares in the rest of the index’s companies to fit the big hole from their Apple sales post the split.

“It’s a four-for-one on the biggest stock you have,” Silverblatt of S&P Dow Jones Indices, told CNBC. “If you own the fund, you had 11% of your money with Apple. All of a sudden, you are only in the 3%; you’ve got a heck of a lot to sell.”

The split doesn’t impact Apple’s top position in the market cap-weighted S&P 500, to be sure, which has far more investor money following it. A stock split is when a company divides the existing shares of its stock into multiple new shares. While a stock’s price is affected, the total dollar value of the shares remains the same.

This will be Apple’s fifth stock split since it went public in 1980. The tech giant’s most recent split came in 2014, which ultimately led to its addition to the Dow.

Some analysts believe a stock split can prompt a boost in retail share ownership as the cheaper share price is more accessible for individual investors. However, given Apple’s giant institutional ownership and the popularity of fractional trading, any boost from the retail crowd could be minimal.

“I don’t think a flood of retail investors is going to send the stock much higher after the split,” Essaye said. “I’m not entirely convinced that there are a ton of retail investors who don’t already own Apple, especially when you have things like fractionally trading. That’s taking some of the power from the split away.”

Vanguard, Berkshire Hathaway, BlackRock, State Street and Fidelity are by far the biggest investors in Apple, collectively owning about $800 billion worth of the stock, according to FactSet.

— With assistance from Nate Rattner. 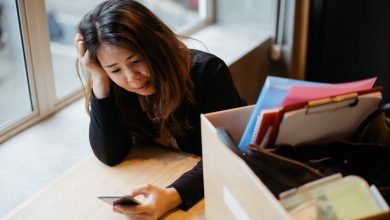 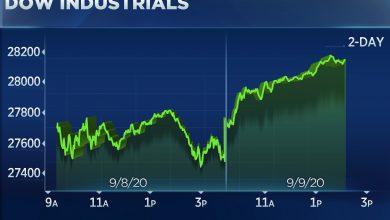 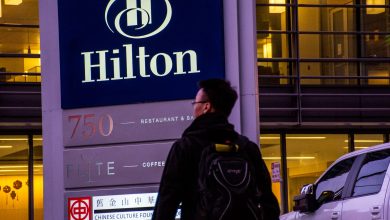 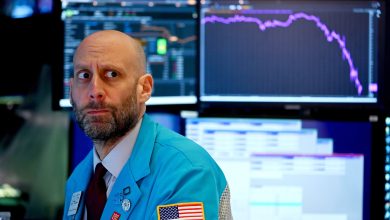