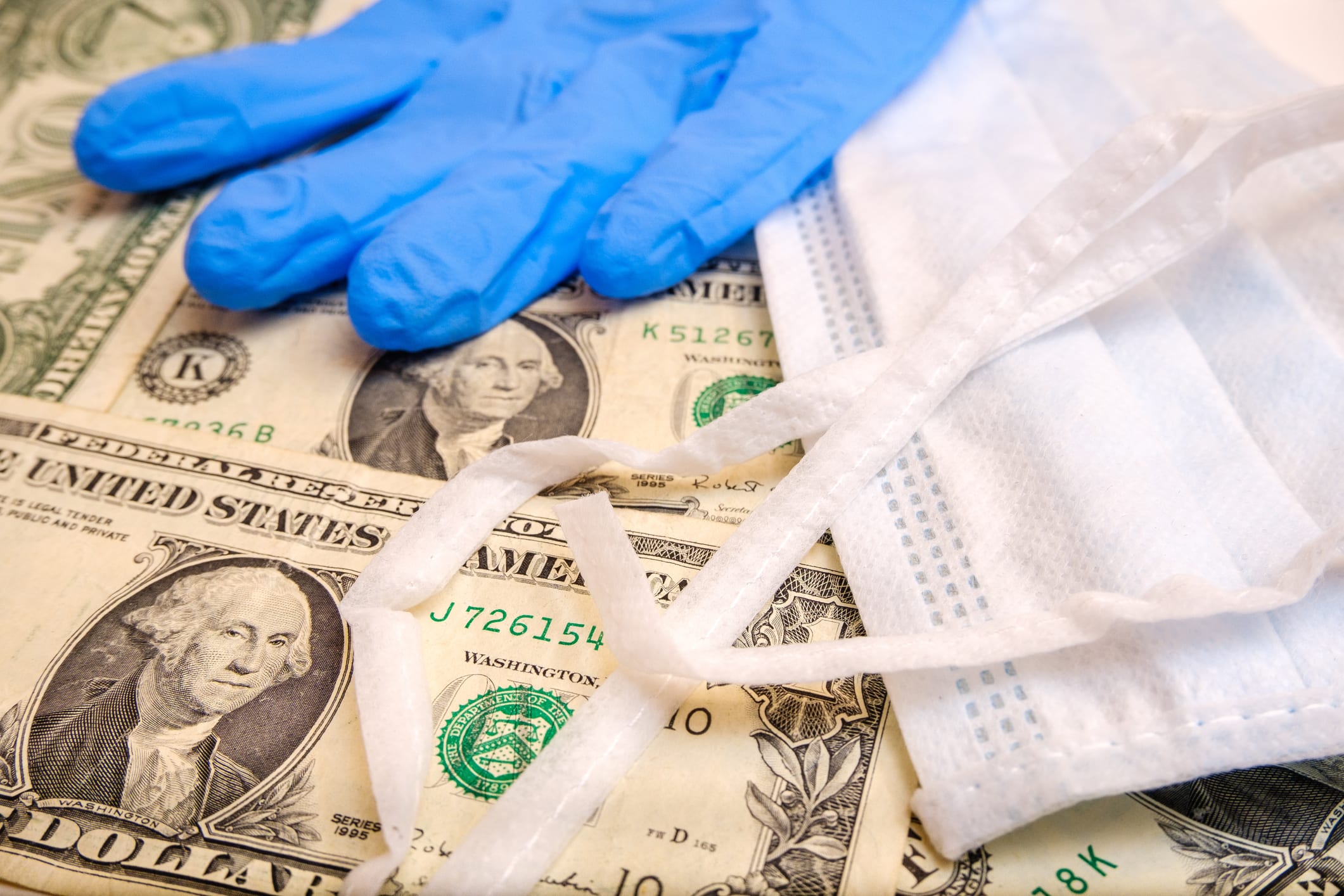 The weakening U.S. dollar is set to slide even further, but its importance as the world’s reserve currency is unlikely to be diminished, according to analysts.

The greenback had benefited as investors flew to safety amid the pandemic, which drove it to a three-and-a-half year high in March.

But now strategists say the country’s economic recovery is in question, given its weak coronavirus response. The dollar had also reacted to the country’s surging deficit and the prospect of U.S. interest rates remaining lower for longer.

“U.S. economic outperformance relative to the euro area and Japan (no longer) seems guaranteed, at least over the next few years, given the faltering virus response. Furthermore, the European Union’s new EUR 750 billion recovery fund is giving investors more confidence in the euro as an alternative,” JPMorgan Asset Management’s Patrik Schowitz said in a recent note.

The global multi-asset strategist added: “The shrinking of its interest rate advantage makes the USD less appealing and pushes investors to consider deposits in other currencies. These cyclical factors won’t turn around in a hurry and the US dollar likely has room to fall further.”

BlackRock Investment Institute also said that dollar weakness will persist in the near term, as the factors that led to the currency’s recent decline will continue to play a part.

“The prospect of the dollar retaining its perceived safe-haven status is another concern. We are weighing these as a contentious U.S. presidential election looms,” BlackRock strategists wrote.

Analysts argue, however, that recent fears that the dollar may lose its status as the world’s reserve currency are overblown.

Goltermann said, however, the dollar index’s decline since March can be attributed to reasons other than the currency’s reserve status, including low interest rates and Europe’s steps to stimulate the continent’s economy. The latter has spurred a “remarkable” shift toward the euro.

Since June, the dollar has lost around 6.6% against the euro.

In fact, Goltermann argues that the coronavirus crisis has “reinforced” the dollar’s role as the key global currency. He noted that the greenback surged as safe-haven demand jumped in March as the pandemic swelled in the U.S., Europe and elsewhere.

“Perhaps more importantly, there is no obvious alternative to the dollar,” Goltermann added. “The next two largest economies, the euro-zone and China, are both smaller than the US, and the euro (due to its still-fragile political underpinnings) and the renminbi (due to China’s capital controls and unique political system) have significant shortcomings as reserve currencies.”

Sven Schubert, senior investment strategist at Europe-based Vontobel Asset Management, also pointed to the yuan and the euro as the two most viable alternatives over the coming decades. But neither are yet “serious competitors,” he said. Schubert added that around 50% of global trade contracts are still quoted in the U.S. dollar, despite the country accounting for only about 12% of global trade.

“The depth of US financial markets is unrivalled, central banks still prefer to hold a majority of their reserves in USD, the key commodities in the world are traded in USD and most global trade contracts are quoted in USD and EUR,” Schubert said. 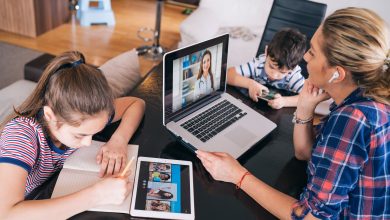 Biocept: Watch Out for This New Player in COVID-19 Testing 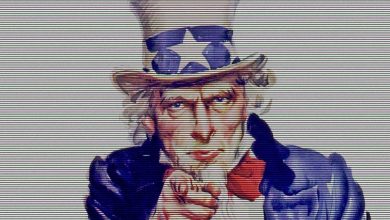 US Government to Auction Off Seized Litecoin Alongside Bitcoin 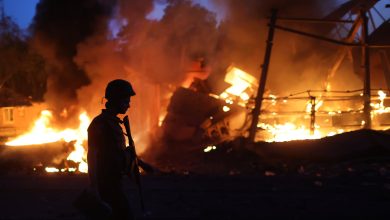