(Bloomberg) — By Aug. 16, heat was smothering California, and alarms were going off in the city of Folsom. There, the operators of the state’s vast electrical grid were facing a troubling question: Were traders making the burgeoning power crisis worse?

What the grid operator did amid the chaos on that sweltering Sunday stunned the world of power trading. In an unprecedented move, it pulled the plug on an obscure corner of the electricity market where speculators can tip the balance of supply and demand.

No one is alleging yet that market manipulation akin to what Enron and others famously pulled off two decades ago is to blame for the recent blackouts. Instead, as one executive at the grid operator put it, officials didn’t want speculators offering phantom supplies to the grid as they faced record demand. Cutting off trades would give grid operators a clearer view of what’s happening in the physical market, Mark Rothleder, the grid operator’s vice president of market policy and performance said at an emergency board meeting Monday.

Now, as fingers are being pointed up and down the state, the California Independent System Operator is still struggling to get a handle on exactly what went down. And power traders and analysts are asking why the market remains padlocked five days later.

“It’s completely unprecedented to see a response like this,” said Sonya Gustafson, director of data products for the analytics firm Yes Energy LLC, and who analyzes the California power market.

California’s power market is actually a tangle of many markets. There are physical power markets where firms trade power for actual delivery anywhere from every 5 minutes to a full day ahead. And then there are financial markets designed to allow utilities to hedge their costs and protect the homes and businesses they serve from volatile price swings.

The transactions halted by the grid operator, called convergence bidding, involve traders betting on the difference — or the spread — between the day-ahead price for power and the price of the power when it’s actually delivered. These financial bids also help signal to the grid operator when there are extreme supply and demand imbalances.

On the day the trades were shut down, California ISO, as the grid operator is known, said the bids were “detrimentally” affecting its ability to maintain reliable grid operations.

Typically, there are more than 100 trading houses eligible to wager on whether demand will be higher or lower than the grid operator’s estimates by 10 a.m. each day. Participants in the market range from giants such as Morgan Stanley, Goldman Sachs Group Inc. and Vitol Inc. to local power companies such as PG&E Corp., Sempra Energy and Edison International. It’s a rather small market that can have a big impact on the physical one. Last year, revenues from convergence bids was $44.4 million, or just 0.5% of the $8.8 billion value of wholesale power costs on the grid.

The shutdown caught traders by surprise — and potentially cost them a substantial payout. The reason they got into the market was to profit from the volatility caused by high-demand days. Instead, they were locked out of it, raising questions over whether speculators would be blamed for the outages.

“There was no obvious reason for them to shut the market,” said Carrie Bentley, co-founder of Gridwell Consulting and a member of the California committee of the Western Power Trading Forum, which represents traders. It has asked the grid operator for a more detailed explanation on why it remains closed.

The state’s power market has been gamed by traders before, most famously in 2000 and 2001 when Enron traders exploited loopholes in the market to reap extravagant profits in transactions that led to a series of rolling blackouts.

Convergence bids themselves have long been controversial with some saying they’re especially vulnerable to manipulation. In 2016, Etracom LLC faced $2.4 million in fines after being accused by federal regulators of rigging virtual transactions in a case that was later settled. Another firm that traded in virtual power markets run by a grid operator in the eastern U.S. was accused in 2015 of making $1.3 million in unjust profits after engaging in fraudulent trades.

The California ISO said that, given the day’s unusually high temperatures and rising electricity demand, the trades were creating an inaccurate picture of supply and demand — making it more difficult for operators to ensure it had the requisite supplies on hand. Suspending convergence bidding for Tuesday enabled the ISO to prevent the export of 1.5 gigawatts of power necessary to meet demand on Aug. 18, according to spokeswoman Anne Gonzales. The grid operator on Thursday said it expects to reinstate convergence bidding on Aug. 22, nearly a week after it was halted.

Bentley said the market was designed to be as transparent as possible to avoid the manipulation that happened in 2001.

“Any market can be manipulated but that kind of behavior would immediately get busted,” Bentley said in an interview. “People would notice anomalies. Nobody could do it and not get caught.”

“It just makes it easier for the engineers in the control room to operate the system because they don’t have to worry about the impact of virtual bids,” he said. 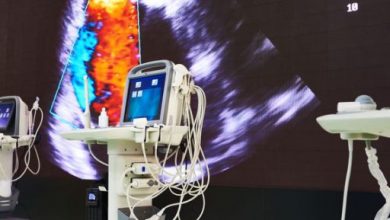 Can InMode (NASDAQ:INMD) Keep Up These Impressive Returns? 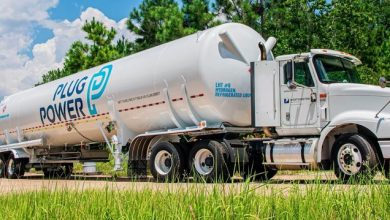 Plug Power Is Raising Guidance. The Stock Fell Before Coming Back. 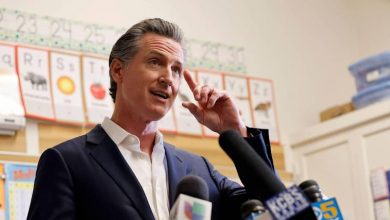 A fourth stimulus check isn’t coming from the feds, but may be from your state 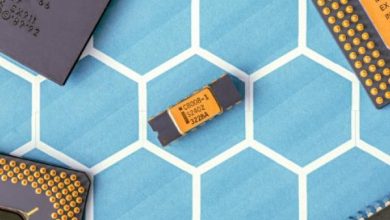 Samsung Plans To Spend Up To $17B On Chip-Making Factory In US: WSJ