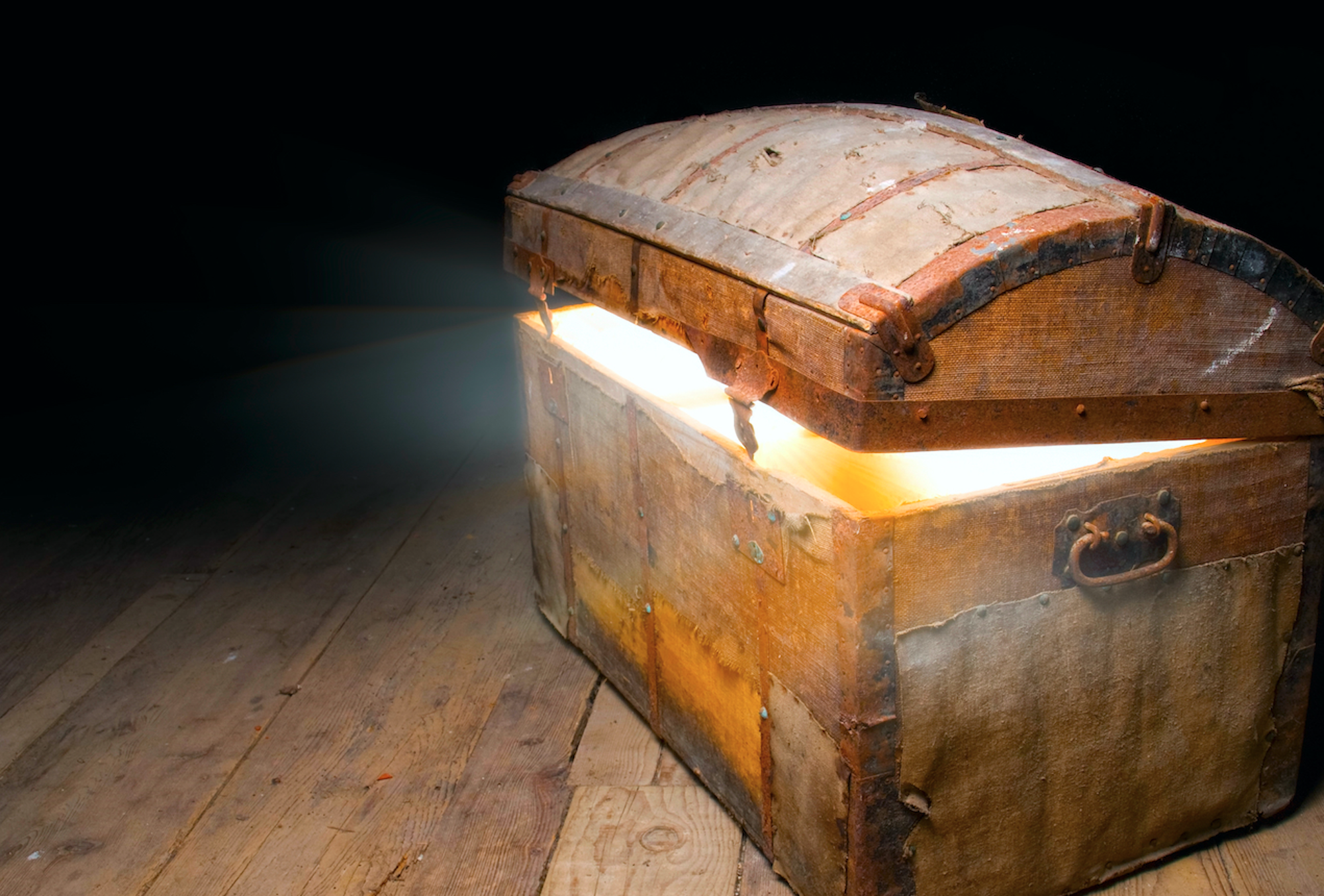 And with the S&P 500 now within 1% of a record high, strategists have been writing quite a bit about the next catalyst to keep stocks pushing higher.

And the most common answer seems to be a vaccine.

in-line with what we highlighted out of Morgan Stanley on Tuesday.)

“[We] are all hoping for 12 months not 10 years and six vaccine candidates [are] in large-scale phase three trials, with some already entering mass production,” Woodard notes. “Financial assets are not priced for a ‘return to normal’ in 2021 and the risk worth considering is that an early vaccine could spark a significant tactical rotation out of deflationary defensives and into cyclical sectors.”

And while it’s only been a few-days-long trend, stock market action since late last week has been consistent with investors pricing in something like this possibility.

“In our upside scenario [for the stock market],” said Mark Haefele, chief investment officer for global wealth management at UBS, “we think a combination of earlier-than-expected vaccine availability, increased fiscal stimulus, status quo in US-China relations, and an outcome to the US presidential election that does not lead to a material increase in corporate tax rates or regulation would lead to equity risk premia falling below pre-pandemic levels.”

In this outcome, Haefele expects the S&P 500 would trade at 3,700 at the end of 2Q21, and adds that “Our preferred investments for this scenario would include select cyclicals and value stocks, and companies exposed to themes accelerated by the pandemic (such as digital transformation). We would also expect further dollar weakness.”

outsized attention paid to a few high-flying tech stocks during the market’s rally, it seems investors have begun to sour a bit on these popular bets. Perhaps not a total shock — just a few weeks ago we noted that while investors had piled into big cap tech names they also thought this trade was too crowded.

In an email on Tuesday, Nicholas Colas, co-founder at DataTrek Research, also discussed the role a vaccine could play in the market going forward. Colas writes that if he were forced to say what moves stock prices in a single word, the answer would be “surprise.”

“Since ‘Surprise’ is the word of the day, we need to parse what fundamental factors make for earnings surprises from here,” Colas writes. “The easy part: the US economy needs to continue improving. That means we need further fiscal stimulus ASAP and an effective COVID vaccine in the next 6-9 months.”

highlighted from Wilson’s latest notes on Monday that argued companies will benefit from increased operating leverage — and therefore higher profits — in the year ahead as costs are cut but demand returns. Wilson’s outlook, in essence, says that the first pillar of Colas’ earnings surprise framework is where future stock returns will come from.

And the most likely path between here and there, it seems, is a faster-than-expected vaccine.

we highlighted late last month said some 56% of investors think a vaccine will be available within a year.

Anything faster than this timeline could spark the next leg of the market’s rally.

And as we’ve all seen play out during the last few months, stocks are always betting on some future, as-yet-unknown outcome. Wait for a vaccine, or better profits, or the realization of these fundamental earnings drivers and you’ll end up being late.

Coronavirus quarantines made Americans want to spend on home improvement 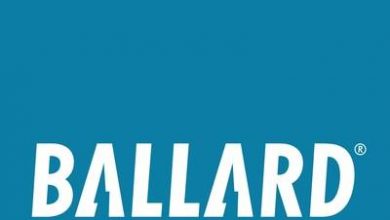 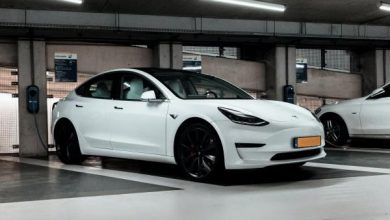 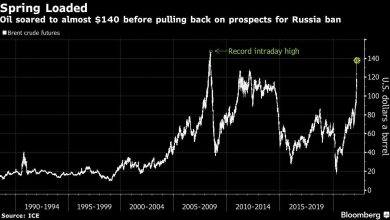 From Oil to Nickel to Wheat, Commodities Mayhem in Five Charts 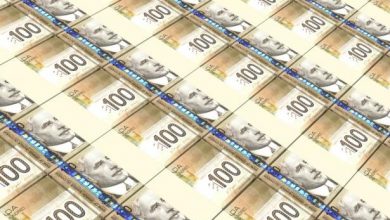