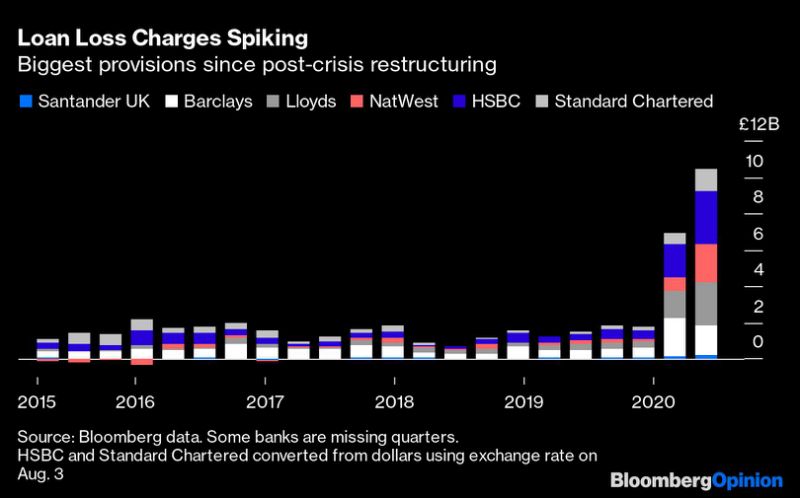 (Bloomberg Opinion) — The Bank of England risks being in a category of one. On Thursday, in its quarterly monetary policy report, it presented a surprisingly chipper assessment of how it expects the U.K. to recover from the pandemic lockdown.

Its relative optimism was in jarring contrast to the gloom that’s engulfed Britain’s big lending banks. BOE Governor Andrew Bailey has had a decent crisis up until now, but he’ll dent his credibility if he’s seen as being too much of a cheerleader.

Barclays Plc, HSBC Holdings Plc, Lloyds Banking Group Plc and Natwest Group Plc presented an unremittingly pessimistic outlook for the U.K. with their earnings results over the past couple of weeks. Collectively, the big lenders have taken 17.2 billion pounds ($23 billion) of cumulative writedowns this year, mostly in anticipation of future loan losses caused by the Covid lockdowns and the subsequent economic damage.

By contrast, the BOE’s recovery scenario looks positively heroic, with an expectation that Gross Domestic Product will grow by a whopping 18% in the third quarter. The central bank also expects overall U.K. loan losses this year to be somewhat less than the 80 billion pounds it anticipated in May.

This divergence of economic views between Bailey’s team and Britain’s top bankers is unusual. A central bank typically tries to provide balanced economic forecasts, finding a mid-point between the worst and best possible outcomes. But most of the risk in this one appears to be on the downside, something the governor acknowledged on Thursday.

The biggest leap of faith is the BOE’s year-end unemployment forecast of 7.5%. That is nearly double its pre-Covid level, but NatWest expects an increase to 9.2%-9.8%, with a worst-case estimate of 14.4%. High unemployment is a very serious problem for Britain’s banks, who are heavily exposed to consumer and mortgage lending.

You can see why Bailey would want to make the banks feel less despondent. The BOE needs them to lend, as that is its main transmission mechanism for getting money into the real economy. The banks have funds available but that doesn’t make them willing lenders when they fear the specter of bad loans, a phenomenon the European Central Bank has long struggled with.

The sensible thing would be further enticements to get banks to use the BOE’s super-cheap borrowing pot — the so-called term funding scheme. Lenders can use this tool to get loans from the central bank, which they can in turn lend to small and medium-sized businesses. Bailey could make this more widely available or even make the loans essentially free to the banks.

At the moment, the banking sector is hearing mixed messages from different parts of the BOE. The monetary policy committee may well be saying now that loan losses will be less severe than forecast in May, but the central bank is also the regulatory supervisor for the industry and lenders are fearful about getting into trouble by eating into their capital buffers.

In fairness to Bailey, it’s natural that the commercial banks will be as conservative as possible in their assumptions, given that they can’t be blamed for the pandemic. But it still feels odd that these two parts of the City are singing such different tunes. The BOE has often acted in lockstep with the U.K. government, via the Treasury, in its response to the crisis. It’s troubling that it’s so out of sync with the bankers.

Marcus Ashworth is a Bloomberg Opinion columnist covering European markets. He spent three decades in the banking industry, most recently as chief markets strategist at Haitong Securities in London. 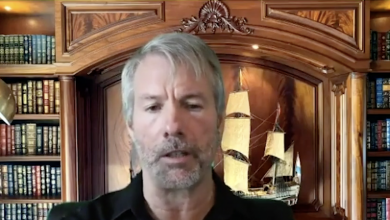 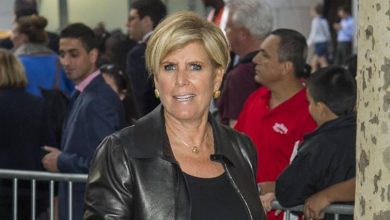 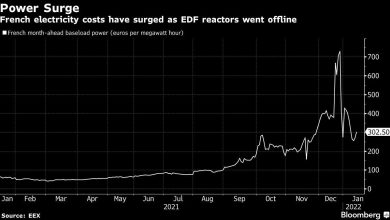 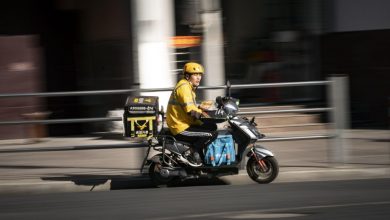