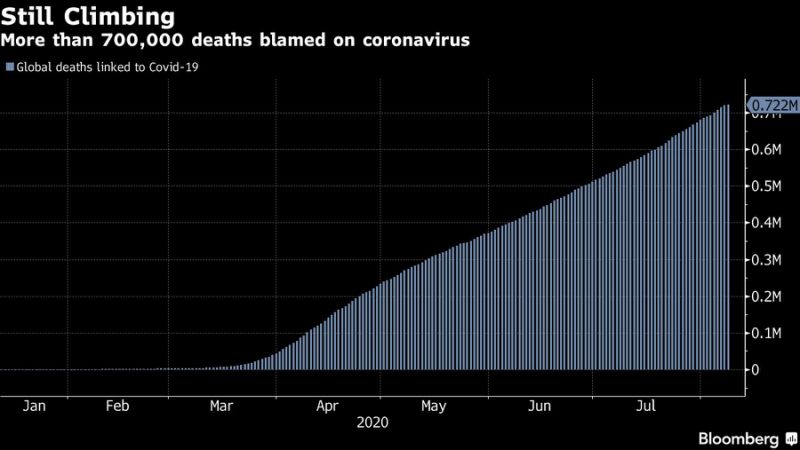 The U.S. passed 5 million Covid-19 infections after adding 1 million new cases in barely more than two weeks. Cases and deaths slowed in Florida and Arizona, while the positive-test rate in Texas hit a another record.

Italy reaffirmed plans to open schools in September. The message was echoed by the U.K. government, even as new cases rose to more than 1,000. Paris will mandate outdoor face coverings on its busiest streets starting Monday.

Delays to receiving coronavirus testing results are so long in some instances that they’re essentially of no use, said Tom Inglesby, director of the Center for Health Security of the Johns Hopkins Bloomberg School of Public Health.

“It’s unacceptable for the country to have testing come back a week or even two weeks later,” Inglesby said on NBC’s “Meet the Press.” “It’s not useful at that point. There’s no point in even doing the test.”

Looking ahead to the arrival of coronavirus vaccines, Inglesby said that many of the vaccines used against other diseases “are not perfect” and don’t prevent every case. “I think we would take 50%” effectiveness, “because 50% is a lot better than what we have now.”

A total of 30.5% of patients in hospitals are in intensive-care units, based on a five-day average, the highest in more than a month, according to state data Sunday.

Greece reported 203 new coronavirus cases Sunday, the biggest one-day number since the beginning of the pandemic, bringing the total to 5,623. It also was the biggest jump in daily cases since April 21.

Former FDA Commissioner Scott Gottlieb said the U.S. looks like it’s headed for an infection surge in rural regions after the virus hit urban areas and the Sun Belt.

“We’re probably going to have another wave,” he said on CBS’s “Face the Nation” on Sunday. There’s concern about largely untouched rural communities, which are “probably a bit more complacent” about virus risks, he said.

Rural spread is “going to be far more difficult to control if it’s more widespread,” he said. “We’re seeing indications of that right now — the wave spreading in the Midwest and the West.”

New York reported a 0.1% rise in cases to 515, below the 0.2% average daily increase from the previous week. The state reported seven deaths, according to a tweet from Governor Andrew Cuomo. He said the 0.78% rate of positive tests was the “lowest we have seen since the pandemic began.” Total hospitalizations remained steady.

The U.K. reported more than 1,000 new infections for the first time since June 26, bringing the total to 310,825, according to health department data. The 1,062 cases reported Sunday are higher than the seven-day average of 877.

The seven-day average has been climbing steadily since England reopened pubs and restaurants on July 4, when it stood at 575. Northern Ireland is no longer reporting data on weekends.

Arizona reported 816 cases, its lowest since late June. The 0.4% increase was below the 0.7% daily average increase of the previous week. Total cases are now 186,923.

The state, which medical experts including Anthony Fauci say appears to be turning a corner in its outbreak, reported 13 deaths, down from 56 the previous day. Total deaths are now 4,150.

“Having gone through a very tough period as the virus spread to the South and West, it looks like we’re making pretty good progress,” Kudlow said on ABC’s “This Week” on Sunday. “Am I worried in general? Yes, I’m always worried in general. Things have happened here that no one expected to happen — exponentially.”

At the same time, the Washington Post reported that an internal model by the White House’s Council of Economic Advisers is projecting a rise in infections later in August and into September and October in the Midwest and elsewhere. Kudlow said he has “not heard anything about” that analysis.

Covid-19 cases in the U.S. crossed 5 million, adding a million cases in just over two weeks, according to data compiled by Johns Hopkins University. The nation with the worst coronavirus outbreak hit 4 million cases on July 23, amid a skyrocketing outbreak in the Sunbelt and political battles over the Trump administration’s handling of the virus response.

The daily numbers are down from recent peaks, with 56,070 cases reported Saturday, a 1.1% increase over the previous day. Total deaths are 162,441, the data show.

There are “good signs” that a first vaccine against Covid-19 could be available in about six months, meaning it would be ready in late 2020 or early 2021, the EU Commissioner for Health and Food Safety Stella Kyriakides told Handelsblatt in an interview. While a vaccine won’t immediately solve all the problems, it will allow a step-by-step return to normality, the newspaper cited Kyriakides as saying.

Fully reopening schools in September is important for the U.K.’s economic recovery as it will allow parents to return to work, Schools Minister Nick Gibb said in an interview on Times Radio. Prime Minister Boris Johnson told the Mail on Sunday newspaper the country has a “moral duty” to resume normal teaching and reopening is now a “national priority.”

Italy’s Health Minister Roberto Speranza confirmed in an interview with Corriere della Sera the government’s plan to open all schools on Sept. 14.

Another lockdown would do an “enormous damage, and we need to avoid it more than anything,” Speranza said in the interview.

The figures come at the end of a long weekend and public holiday in the country during which many Iranians traveled across provinces, in what could cause a surge in infections in the coming weeks.

Belgium’s authorities said on Sunday that 617 more people have been infected with coronavirus in the past 24 hours, versus 768 the day before. Four more deaths were reported, bringing the total number of fatalities to 9,870.

Several coastal towns banned one-day visitors on Sunday after scorching heat drove scores of Belgians to the beaches the day before.

Germany reported 707 cases, the fewest in a week. Yet the reproduction factor or R value, a lagging indicator of the virus’s transmission, rose to 1.32, the highest in three weeks. The number means 100 infected people are estimated to spread the disease to about 132 others.

Local authorities may again turn stricter following local outbreaks among harvest workers, at a canning company and among returning travelers near the end of the summer break.

The immediate impact of the epidemic on French tourism will be at least 30 billion euros to 40 billion euros, Secretary of State Jean-Baptiste Lemoyne said in the Journal du Dimanche. In normal times, the sector generates 180 billion euros in revenue, a third from international guests.

Masks will be mandatory outdoors from Monday on the busiest streets of Paris, including the most tourist-heavy areas, according to local authorities.

The spread of the virus accelerated last week in France, infecting increasingly younger people. Industry Minister Agnes Pannier-Runacher said the government started a program to distribute free masks to those in need and without resources.

The scientific council advising the government said wearing masks outdoors will eventually become the norm and called on the 20 biggest cities to prepare for a potential new wave of confinements.

bloomberg.com” data-reactid=”102″>For more articles like this, please visit us at bloomberg.com 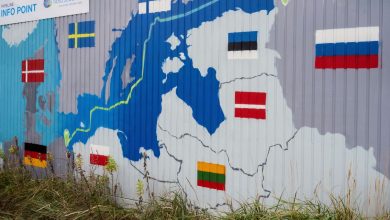 Russia-Ukraine puts 10% U.S. inflation on radar as BlackRock repeats central banks may have to live with inflation 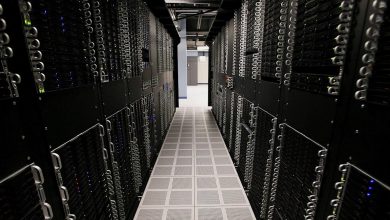 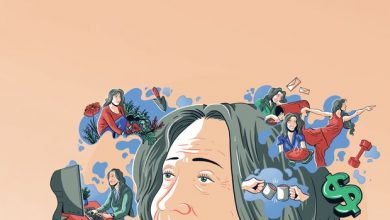 Get a Job in Retirement. It’ll Help Your Wealth, and Your Health 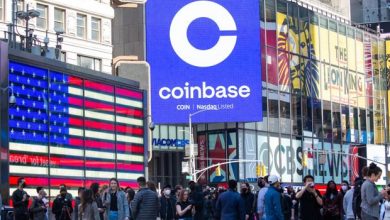 Retail Traders Going ‘All In’ For Coinbase Listing, Broker Says