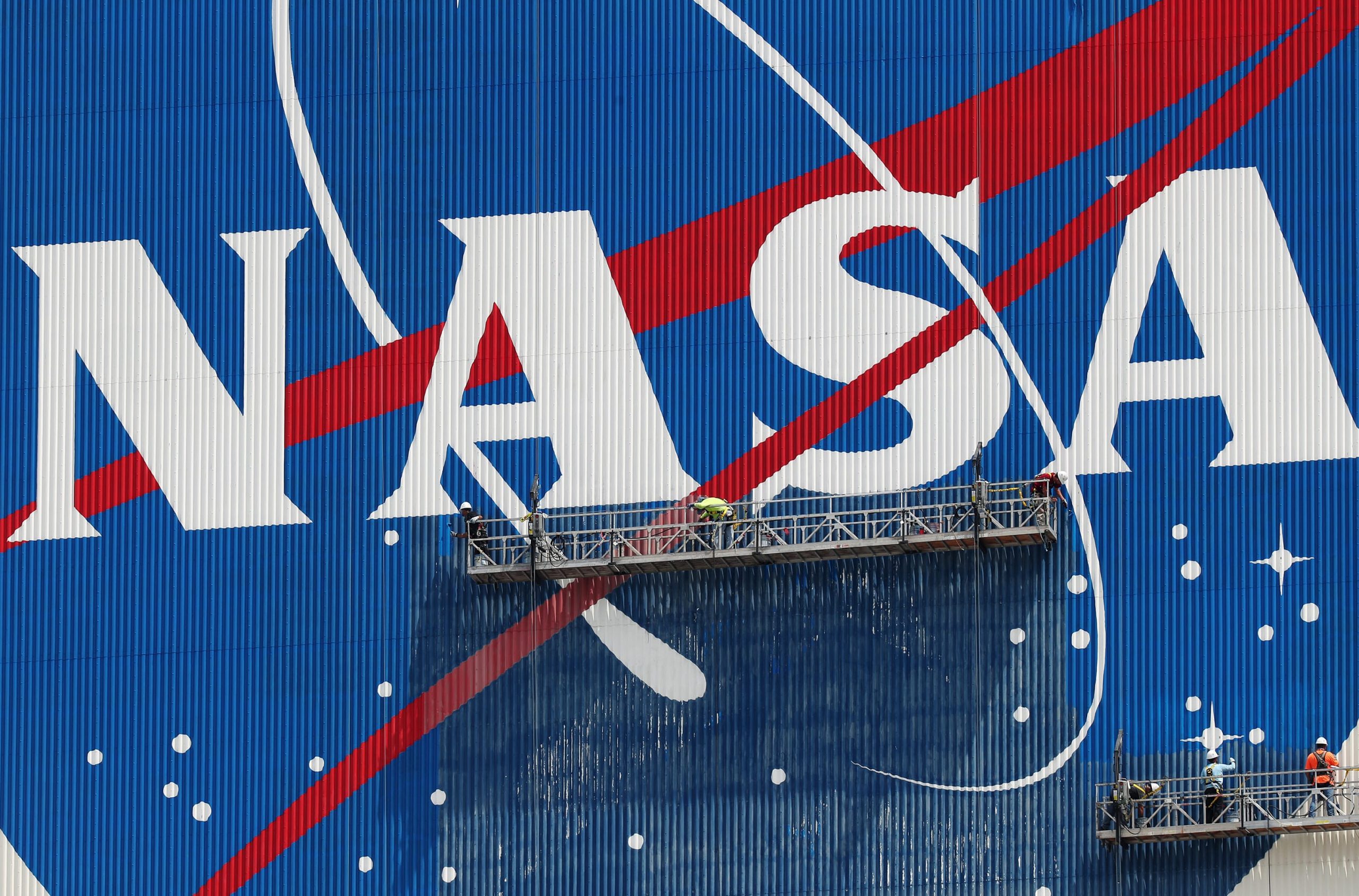 WASHINGTON — A Texas A&M professor was charged with conspiracy, making false statements and wire fraud on allegations that he was secretly collaborating with the Chinese government while conducting research for NASA, the Department of Justice said Monday.

According to the criminal complaint, Zhengdong Cheng, 53, a professor in the College of Engineering at Texas A&M and a NASA researcher obscured his affiliations and collaboration with a Chinese University and at least one Chinese-owned company.

“The terms of Cheng’s grant prohibited participation, collaboration or coordination with China, any Chinese-owned company or any Chinese University,” the Department of Justice wrote in a release.

“Once again, we have witnessed the criminal consequences that can arise from undisclosed participation in the Chinese government’s talent program,” Assistant Attorney General for National Security John Demers said in a statement. “The Department of Justice will continue seeking to bring participation in these talent programs to light and to expose the exploitation of our nation and our prized research institutions,” he added.

The Justice Department has previously described China’s Thousand Talents Plan as a tool of the Chinese Communist Party to “attract, recruit, and cultivate high-level scientific talent in furtherance of China’s scientific development, economic prosperity and national security.” The Department adds that through this program, the Chinese government would “often reward individuals for stealing proprietary information.”

“While 1.4 million foreign researchers and academics are here in the U.S. for the right reasons, the Chinese Talents Program exploits our open and free universities,” said U.S. Attorney Ryan Patrick for the Southern District of Texas, adding that ties to the Chinese government must be disclosed.

Texas A&M System Chancellor John Sharp said the university worked with the FBI during the investigation into Cheng.

“We worked closely with the FBI on this case and we gladly will work with them again as needed,” Sharp told KBTX-TV 3. “No one in higher education takes security as seriously as we do at The Texas A&M University System.

Cheng’s arrest comes almost two months after the Justice Department announced the indictment of a Harvard professor that allegedly made false statements to federal authorities regarding work at Wuhan University of Technology in China. 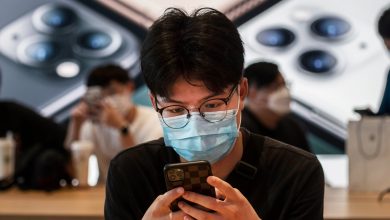 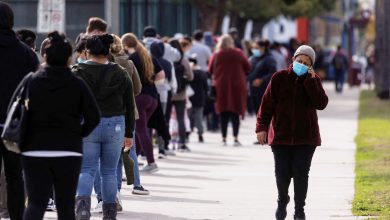 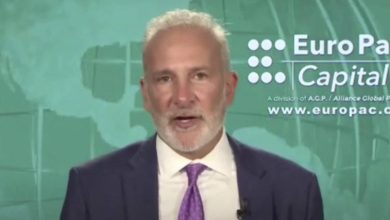 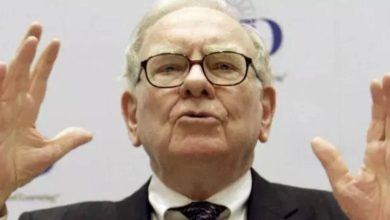 Warren Buffett is holding these stocks for the massive free cash flow — with inflation near 40-year highs, you should too