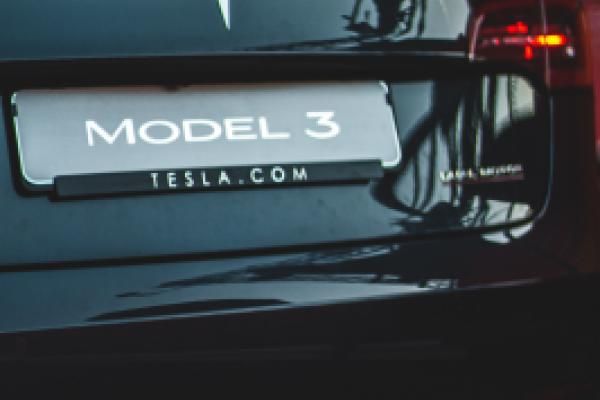 The simmering discord is over a customer in Wuhan, China who noticed a Tesla Model 3 being sold 7% cheaper at $36,320 than the official post-subsidy price set by Tesla at YiAuto, a car retailer in Fujian, according to Bloomberg.

Once the Elon Musk-led company became aware of the discounted price, it reportedly denied any cooperation with both Pinduoduo and the car retailer. Nevertheless, YiAuto came through with the offer and the Wuhan man ordered the car, which was booked through Tesla’s website using the buyer’s details.

The electric vehicle maker termed the purchase a resale, which resulted in the loss of privileges reserved for buyers of Tesla vehicles through the company-approved outlets, Bloomberg noted.

A representative of the automotive company said that it was willing to compensate for the buyer’s loss of time and effort and he was welcome to re-place his order via official channels.

The Chinese e-commerce firm criticized Tesla for making it difficult for fans to get their “dream car.”

“We appreciate the trust that our users put in our platform and will do everything we can do protect their rights,” Pinduoduo told Bloomberg. 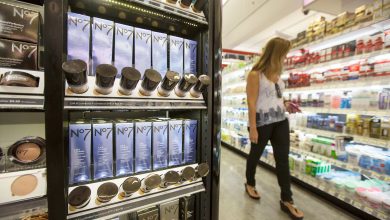 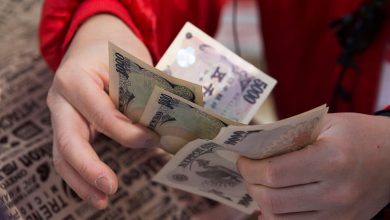 The Japanese yen is at 24-year lows. Here’s what to expect at the next BOJ meeting 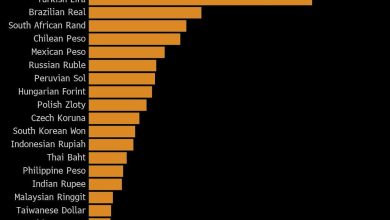 China’s Yuan Is Propelling Emerging Currencies Like Never Before 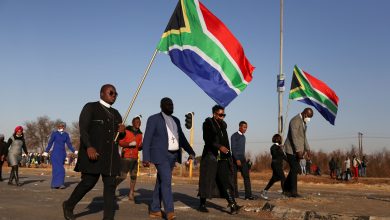