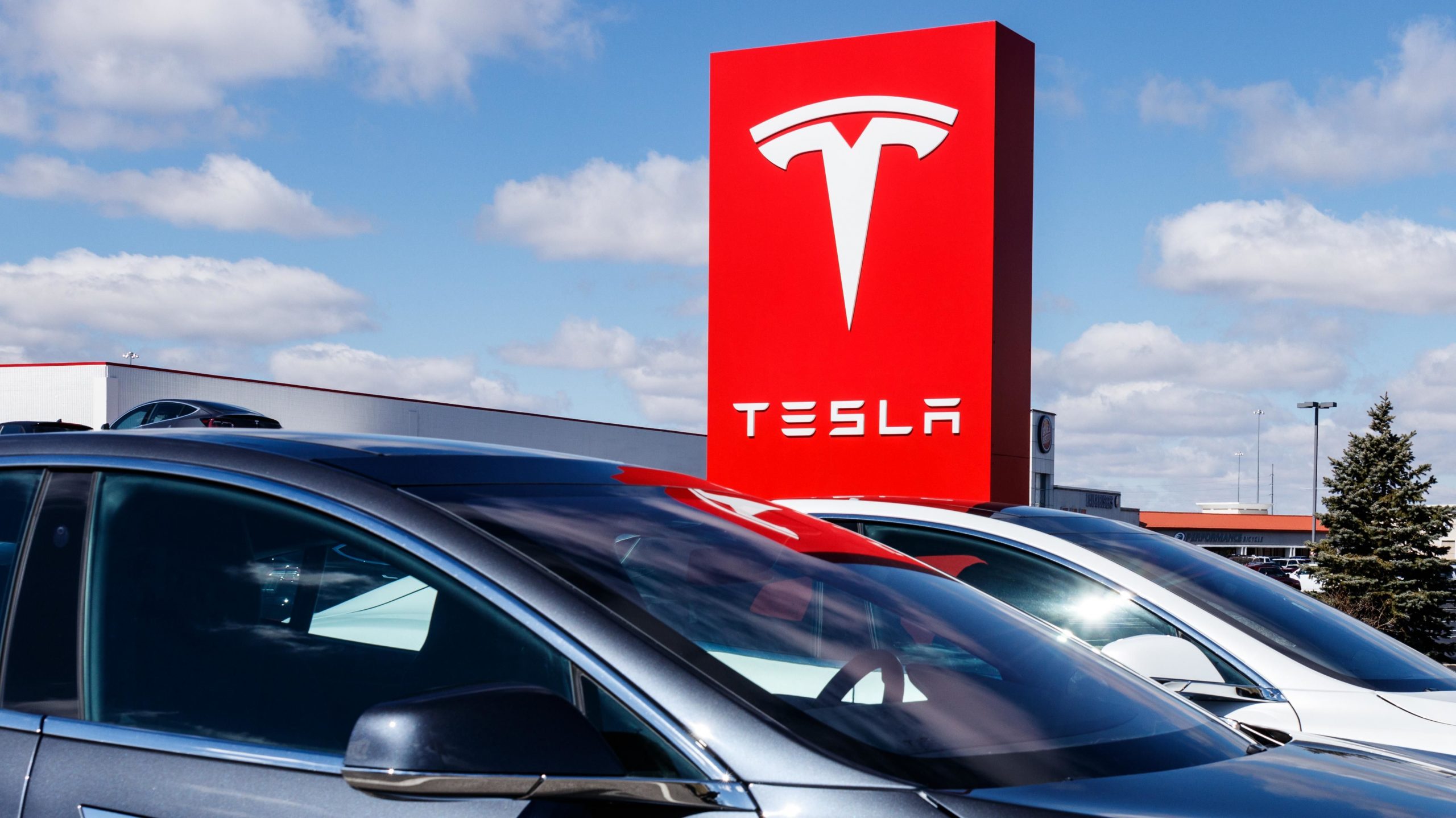 Tesla shares finished in the green on Friday, extending its gains for the week, following two surprising upgrades. The first came from Morgan Stanley’s Adam Jonas, who raised his price target on the stock to $1,360 and boosted his rating to equal weight, on “increased conviction” in Tesla’s ability to unveil a suite of capabilities on its upcoming Battery Day. Similarly, Bank of America upgraded its investment rating from underperform to neutral and raised its price target from $800 to $1,750, as it thinks Tesla’s “growth” story will support the stock. 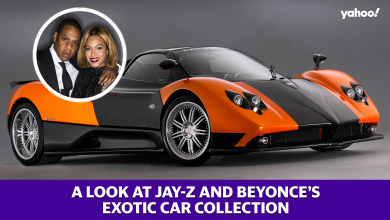 A look at Jay-Z and Beyonce’s exotic car collection 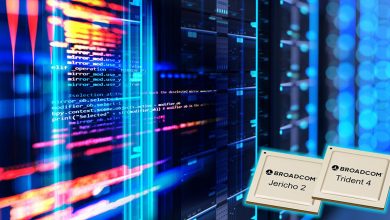 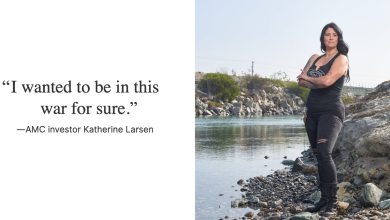 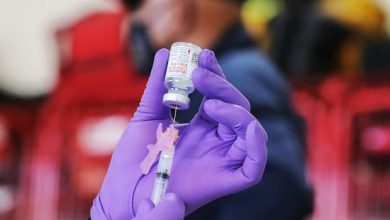