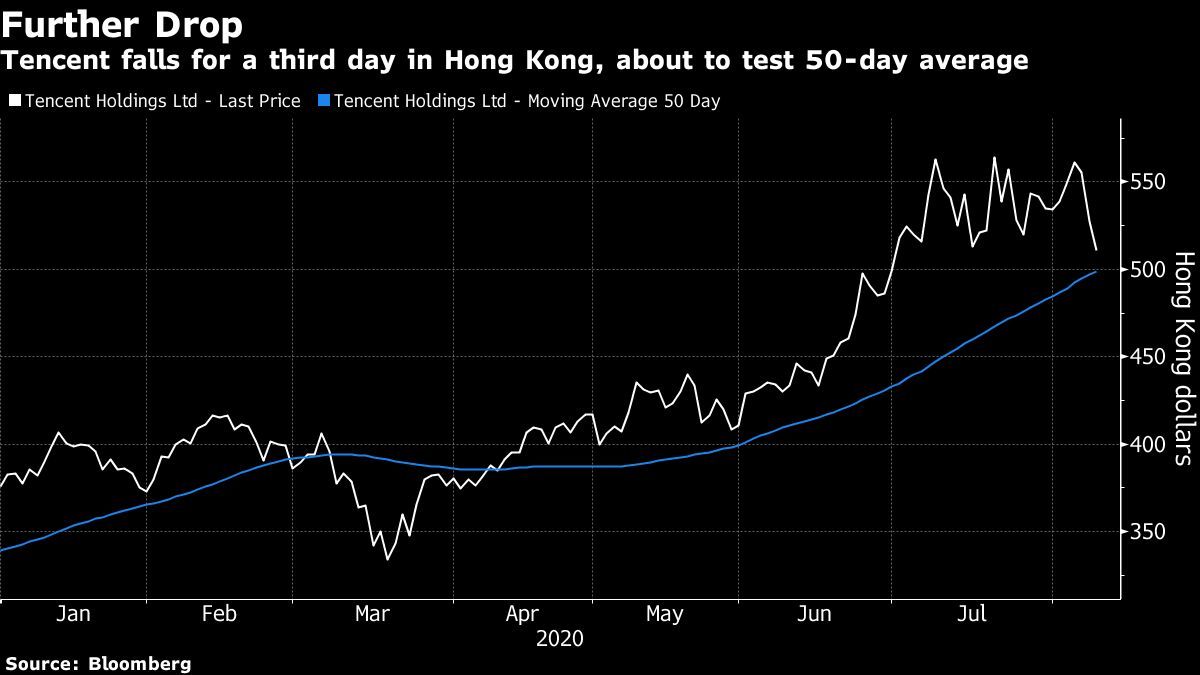 The stock fell as much as 4.6% Monday, approaching Friday’s lowest level, before finishing morning trade down 3.3%. Tencent lost $35 billion of market value to end last week as investors weighed the vaguely worded order from President Donald Trump, which initially triggered fears that it applied to a number of the internet giant’s operations.

Tech stocks in Hong Kong led declines in the city Monday, with the Hang Seng Tech Index falling as much as 3.6%. The sector was also among the weakest performers in China, with the ChiNext Index dropping more than 1%. Suppliers to Apple Inc. saw some of the biggest declines.

Why Tencent and WeChat Are Such a Big Deal in China: QuickTake

Deteriorating relations between the U.S. and China are raising investor concerns about the geopolitical impact on economies and markets. In addition to the the WeChat ban, Trump signed an order to prevent U.S. residents from doing business with ByteDance Ltd.’s TikTok app starting in six weeks. 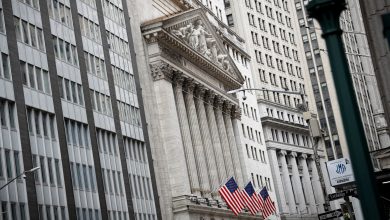 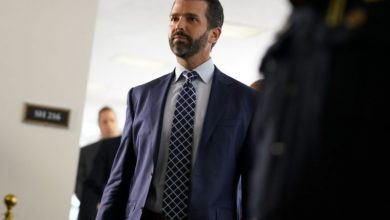 Trump Versus Trump as President’s Son Opposes Alaska Mine Site 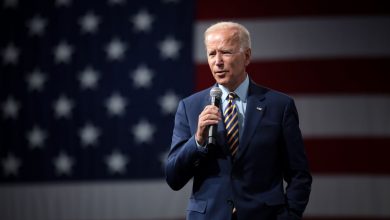 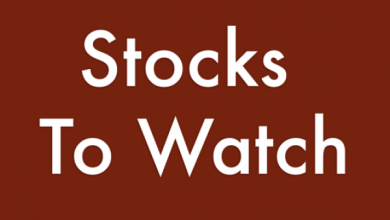