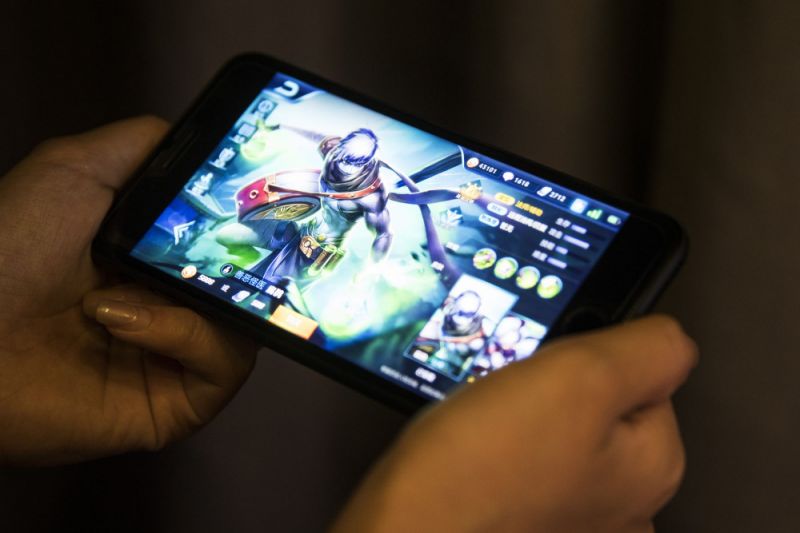 (Bloomberg) — Tencent Holdings Ltd. boosted revenue at the fastest pace in two years, defying an economic downturn in China as it prepares to face a ban on its WeChat messaging app by U.S. President Donald Trump.

Sales rose 29% to 114.9 billion yuan ($16.5 billion) in the three months ended June, beating estimates with a surge in online gaming revenue. It reported net income of 33.1 billion yuan that beat the highest of analysts’ projections, thanks to a gain of more than 8.6 billion yuan from asset disposals and valuation gains in its portfolio of investments. Shares in Prosus NV, which holds the internet assets of major shareholder Naspers Ltd., gained about 3% in Amsterdam.

China’s biggest social media company has benefited from an internet resurgence during Covid-19, though it still faces a U.S. ban on its WeChat service with potentially far-ranging impact. While Tencent didn’t address that sanction in its earnings outlook, executives will seek to reassure analysts on a call later it can withstand a White House campaign that’s already ensnared Huawei Technologies Co. and dozens of Chinese up-and-comers.

Tencent’s 2Q earnings beat was driven by heady performances across all business lines, including online games, social advertising and fintech, delivering a dose of reassurance to investors as a U.S. ban looms for WeChat.

Tencent is focusing on its core home market amid growing foreign hostility. It won approval from Beijing to earn money from Call of Duty Mobile, the smartphone version of a long-running franchise that will underpin its gaming business, and has charted a line-up of new titles for 2020 to shore up resilient franchises Peacekeeper Elite and Honor of Kings. New titles like Brawl Stars drove a 40% surge in online gaming revenue during the quarter — its biggest increase since 2017. It’s also driving discussions to merge U.S.-listed Huya Inc. and DouYu International Holdings Ltd. to create a Twitch-like $10 billion local leader in games streaming. Tencent has already folded Huya’s results into its own, swelling both its top and bottom line.

One risk to its outlook was the surprise delay of Mobile Dungeon&Fighter, though analysts expect eventual approval for a Nexon Co. title that’s supposed to be Tencent’s tent-pole for the second half.

”Although the direct revenue impact is small, Mobile DnF’s delay and the WeChat ban in the U.S. cast a shadow over the near term outlook,” Bernstein analyst David Dai said.

China’s No. 2 company had gone on a tear, gaining more than $280 billion of market capitalization since a March trough, before U.S. President Donald Trump signed an executive order labeling WeChat a national security risk. It’s unclear how the White House will define that ban, but the sweeping language of the order — which would bar “transactions” with the Chinese company from September — leaves the door open for the administration to extend it well beyond WeChat.

The messaging service grew monthly active users 6.5% to more than 1.2 billion as of June’s end. Started in 2011 as a WhatsApp clone, the service has become deeply ingrained in Chinese life, indispensable to the hordes who use it to chat, shop, watch videos, play games, flirt, order food and taxis. It pioneered the all-in-one or super-app concept by embedding lite apps or mini programs — a model emulated by Alibaba Group Holding Ltd. as well as Facebook Inc. Its success sprang in part from the fact that China banned global services such as WhatsApp, Twitter and Instagram, allowing WeChat and a host of other Chinese equivalents to flourish in an alternate internet realm.

At a minimum, Trump’s order likely gets WeChat removed from Apple and Google’s mobile stores, which in turn means suspending updates or even blacking out a service vital to communications on the factory floor, in households and the boardroom. And if American consumer giants like Starbucks Corp. and Walmart Inc. are prevented from doing business with WeChat in China, Tencent may also take a blow to advertising and e-commerce sales.

“Uncertainties still exist for Tencent and other Chinese internet companies with business in the U.S., and Chinese pure-plays will be perceived as safer by investors,” Dai wrote before earnings were released.

Read more: Why Tencent and WeChat Are Such a Big Deal in China: QuickTake 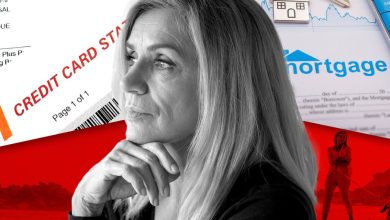 I want to retire next year, but I have $25,000 in credit card debt and a major monthly mortgage payment — I also live with my three kids and ex 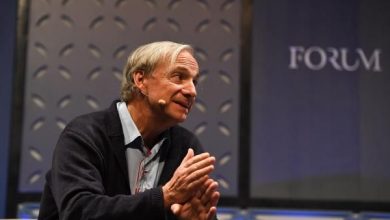 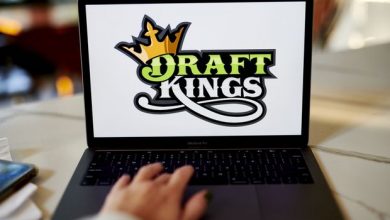 Online Wagers Could Become a $40 Billion Business, an Analyst Says. DraftKings and Penn National Will Grab a Big Share.