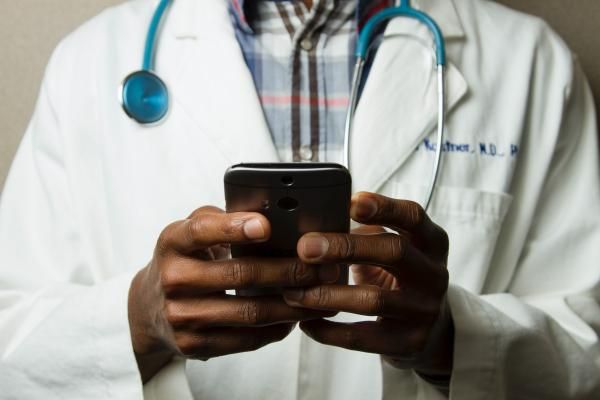 Teladoc expects to bring in $990 million in revenue for 2020, whereas MDLive is in line to bring in $120 million, Stat noted.

A key difference between the two companies is that Teladoc allows medical professionals to set up appointments with existing patients, which leads to a more continuous experience, as per industry observers.

Jones revealed that the company is shifting its focus to a range of services related to chronic diseases — akin to the approach taken by Teladoc.

The COVID-19 pandemic has led to a rise in the popularity of telemedicine as insurers embrace remote medicine in the backdrop of stay-at-home orders and lockdowns.

Teladoc, which became the first telemedicine firm to undergo an IPO in 2015, is the only such company publicly traded, Stat noted. The company’s shares have risen by nearly 130% YTD.

Teladoc’s net loss per basic and diluted share rose 17.07% year-over-year in the second quarter to 34 cents, missing an estimate of 23 cents loss per share. In the same period last year, the MDLive rival had reported a net loss per share of 41 cents.

Boston-based telehealth company American Well, better known as Amwell,  filed for an IPO with the United States Securities and Exchange Commission in June. 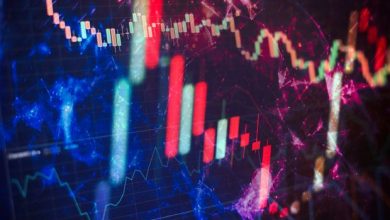 The Treasury Market Is Spooking Tech Stocks Again. Here’s Why. 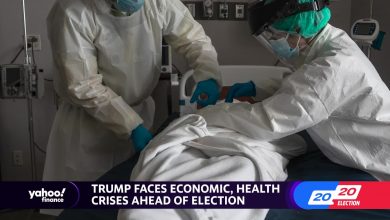 President Trump faces economic and health crises ahead of election 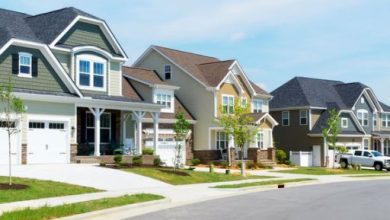 Arbor Realty Trust (NYSE:ABR) Has Gifted Shareholders With A Fantastic 185% Total Return On Their Investment