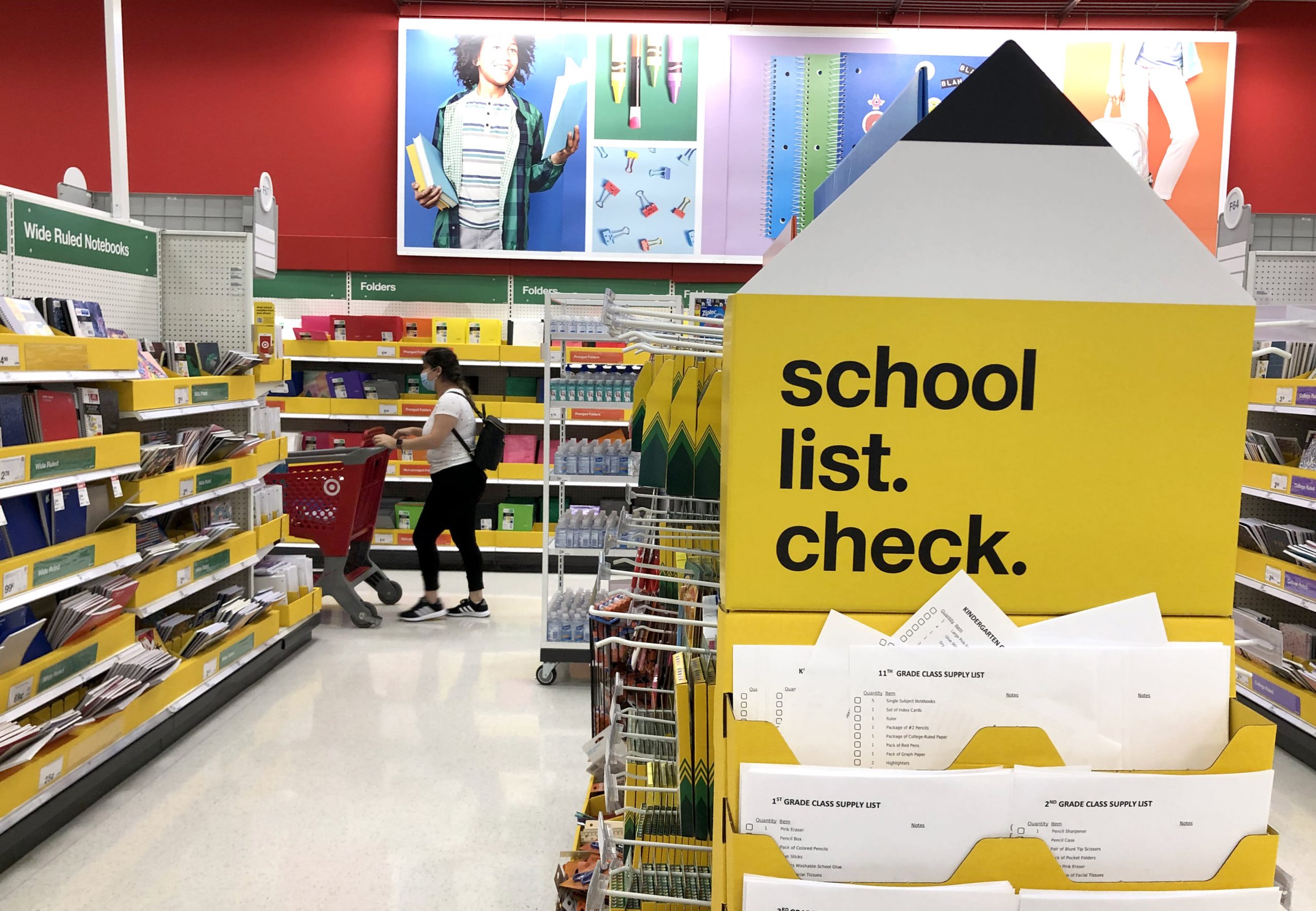 Target on Wednesday blew past every forecast on Wall Street for its fiscal second quarter as it attracted millions of new customers online, setting a record for same-store sales that drove profits up by an eye-popping 80.3% to $1.7 billion.

Sales online and at stores open for at least a year climbed by 24.3% during the quarter ended Aug. 1— an all-time high for the retailer. Same-store sales climbed by 10.9% while the company’s digital sales nearly doubled compared with the same time last year.

Here’s how the company did in the second quarter versus what analysts forecast, based on average estimates compiled by Refinitiv:

Target CEO Brian Cornell said on a call with reporters that the retailer’s mix of merchandise and online options resonated with customers who sought out safe and convenient ways to shop in the midst of the pandemic. The company benefited from its designation as an essential retailer during lockdowns across the U.S. that forced some competitors to close.

“Throughout the year and over the last few years, we’ve built tremendous trust with the guest,” he said, on the call. He said that relationship with customers has “been one of the big drivers behind our success.”

During the second quarter, Target’s shopping traffic picked up, customers filled up their baskets with more items and even beauty and apparel sales were strong. Sales were also up across all five of Target’s merchandise categories. The retailer reported its strongest sales in electronics, which was up by more than 70% over the same quarter a year prior as customers bought home office items and video games. Home and beauty grew, respectively, by more than 30% and 20%. Two categories — food and beverage and essentials — were both up by about 20%.

Apparel, which dropped by about 20% during the fiscal first quarter, grew by double-digits in the second quarter over the year prior.

The company’s online offerings were especially popular. For example, sales through Target’s curbside pickup service, Drive Up, shot up by more than 700% in the second quarter compared with the same time last year. Target sales fulfilled by its online delivery service Shipt grew more than 350% year-over-year.

Cornell said the company attracted 10 million new digital customers in the first half of 2020. He said it also picked up $5 billion in market share in the first half of the year, while many 44 retailers including J.C. Penney to Sur La Table filed for bankruptcy and others, such as Macy’s and Sephora, laid-off workers.

After excluding certain items, Target earned $3.38 per share, more than double the $1.63 expected by analysts surveyed by Refinitiv.

Cornell did not provide a financial outlook for the rest of the year, saying it’s hard to predict shopping patterns in the months ahead. For example, he said, families have delayed back-to-school shopping as many still wait to hear if their children will return to the classroom or attend school from home.

Still, he said, it’s been able to keep up the momentum in early August with same-store sales, including digital sales, in the low double-digits.

He said the retailer is bracing for uncertainty, too, as it prepares for the holidays and school districts change plans depending on the spread of Covid-19.

Cornell said he just saw numbers, saying of the 56 million students in the U.S., 66% are starting out schooling remotely. 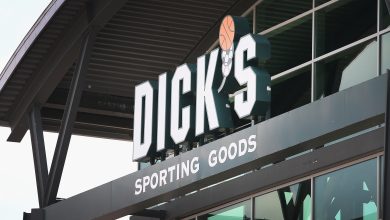 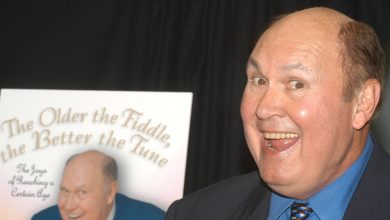 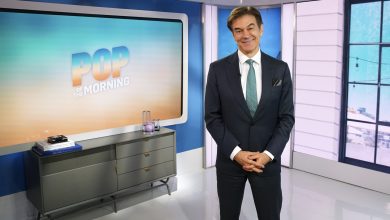 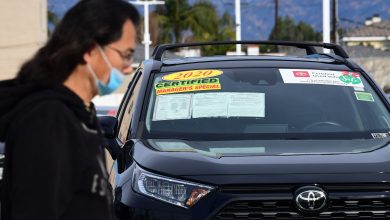 Soaring used car prices are pushing inflation higher, and there’s not much the U.S. can do about it