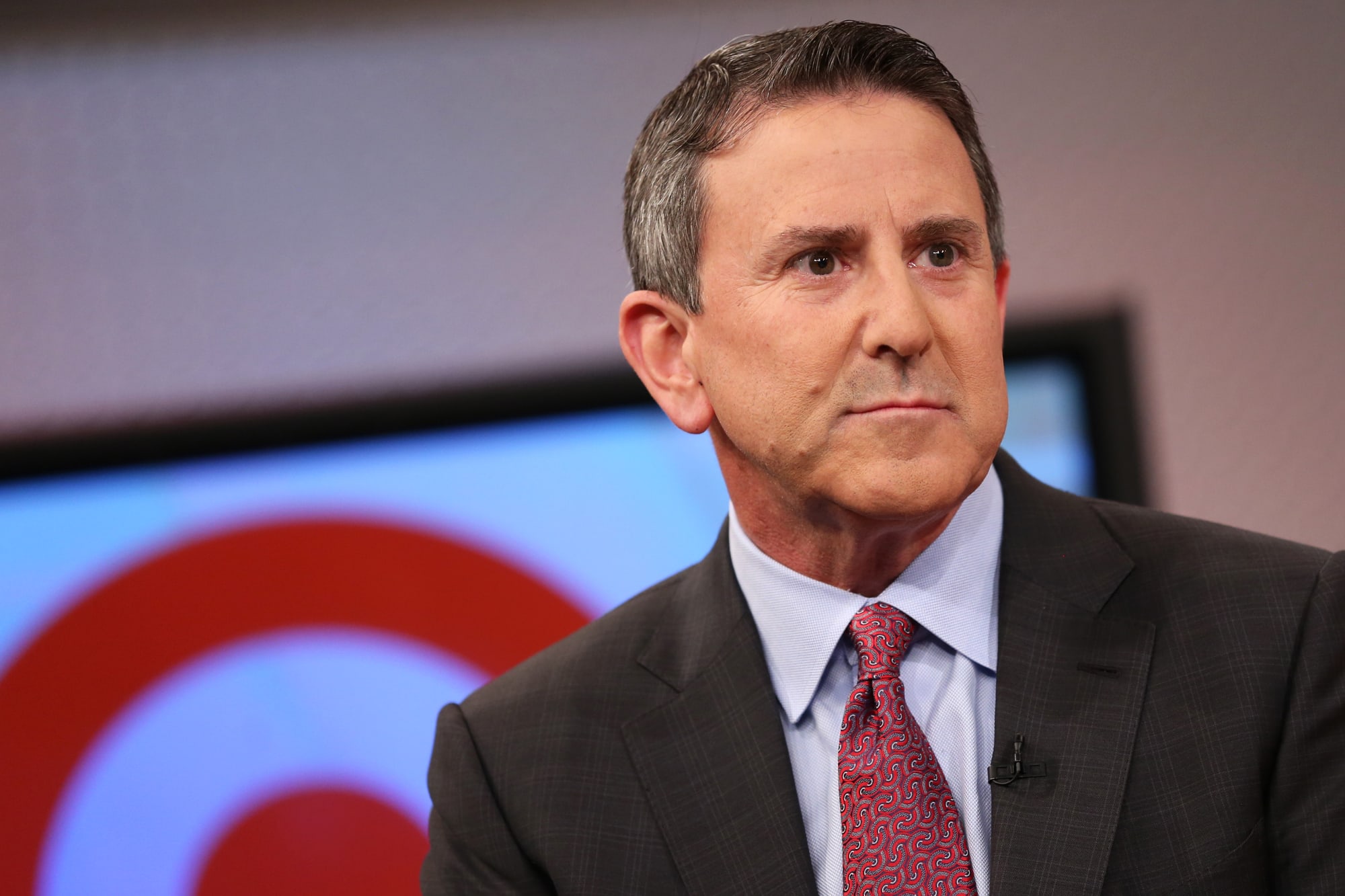 Target CEO Brian Cornell said he’d like to see Congress strike a stimulus deal, but he credited closed movie theaters and canceled summer vacations for the retailer’s blowout quarter during the coronavirus pandemic.

The lockdowns across the U.S. that forced consumers inside also sent them to its store and website to shop, Cornell said on CNBC’s “Squawk Box” on Wednesday.

The big-box retailer posted eye-popping numbers Wednesday as it reported its fiscal second quarter. Target’s sales online and at stores open for at least a year climbed by 24.3% during the quarter ended Aug. 1 — an all-time high for the retailer.

Cornell pointed to Target’s gains of new customers and market share. It attracted 10 million new digital customers and $5 billion in market share in the first half of the year. Some its competitors that sell home decor and apparel were forced to shut during the pandemic, but Target could keep stores open as an essential retailer.

Cornell did, however, encourage lawmakers’ approval of additional aid for consumers.

“It’s very important the House and Senate come together and put forward a new stimulus plan,” he said.

The stimulus bill would help give consumers and businesses a little more certainty in a difficult time, he said.

“There’s just so much uncertainty today — what’s going to happen with the pandemic, what’s happening with flu season — as we go into the fall, questions about the economy and the new stimulus, do we go back to school and back to college,” he said. “So we better make sure we’re adjusting to this environment and adjusting each and every week. … It’s hard to understand what’s going to happen next week, let alone three or four months from now.” 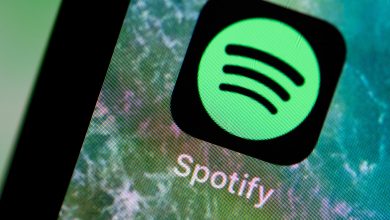 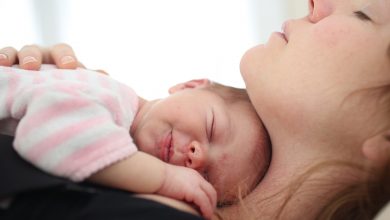 U.S. birth and fertility rates dropped to another record low in 2020, CDC says 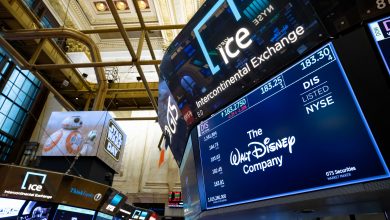 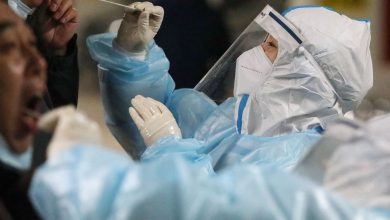