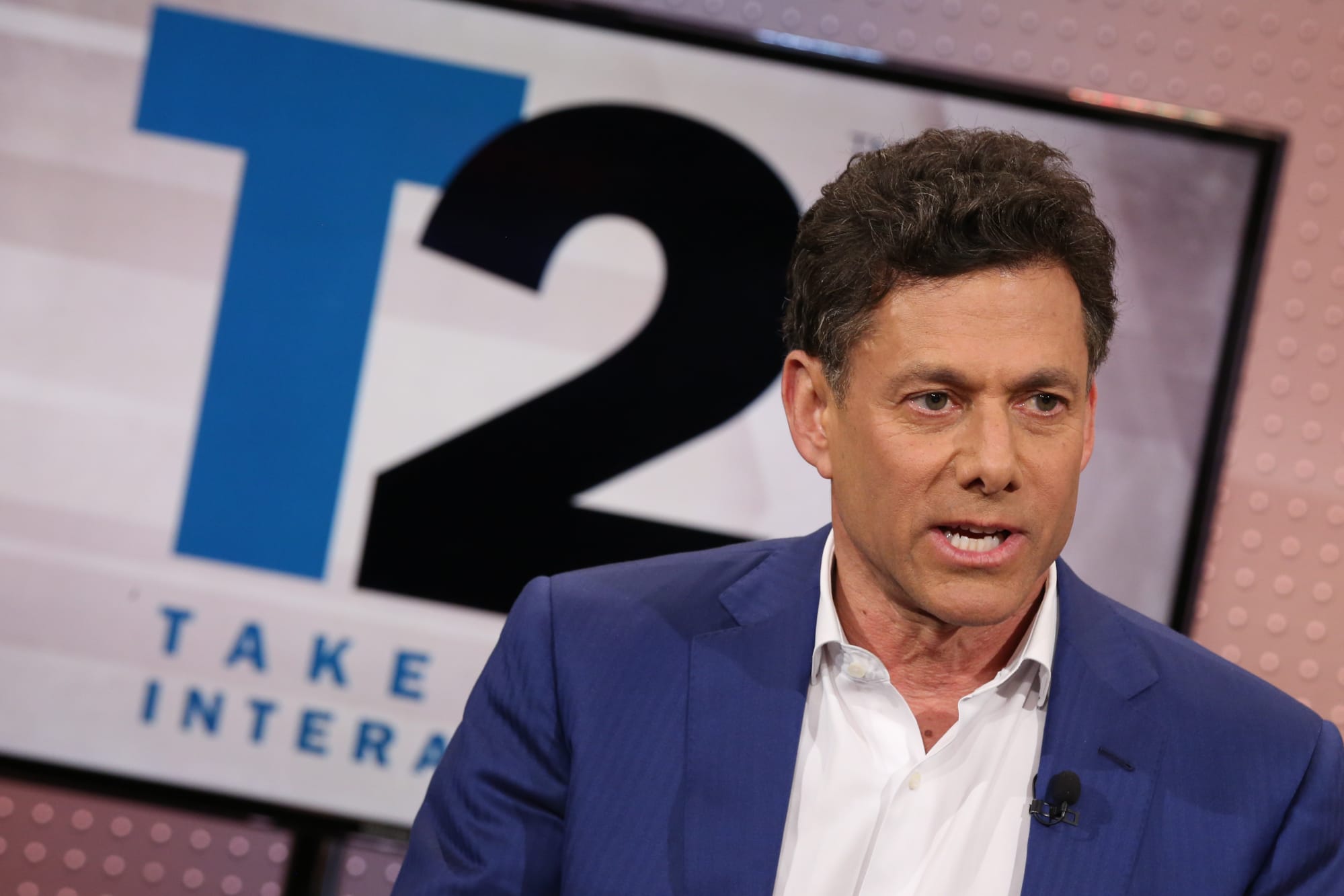 Take-Two Interactive Software on Monday raised its fiscal year adjusted sales forecast after beating quarterly estimates on demand for its videogame franchises “Grand Theft Auto” and “NBA 2K” from people stuck at home due to lockdowns.

The company’s shares rose about 7% in after-market trading, set to add to their 37% gains for the year.

U.S. spending on video games in June surged 26% to $1.2 billion, the highest for the month in over a decade, according to research firm NPD, as people turned to games for relaxation during lockdowns and also purchased more in-game content.

“Grand Theft Auto V” was the fourth best-selling game in June, according to NPD. Over 135 million units of the game have been sold since its launch in 2013.

Take-Two also forecast adjusted sales above estimates for the second quarter, a period which includes the scheduled launch of “NBA 2K21,” the new title in its annualized basketball franchise.

Take-Two has raised the price for the game’s PlayStation 5 and Xbox Series X version to $69.99, a $10 increase from current-generation console prices.

“This is a very modest price increase,” Zelnick said. “The pricing has been going down on a real dollar basis for the better part of 15 years,” he said, adding production costs have gone up “greatly.”

The company also lifted adjusted revenue forecast for its year ending March 2021 to a range of $2.80 billion to $2.90 billion, from $2.55 billion to $2.65 billion earlier. Analysts were expecting $2.75 billion, according to Refinitiv IBES data.

On an adjusted basis, the game publisher reported first-quarter revenue of $996.2 million, beating estimates of $843.7 million. 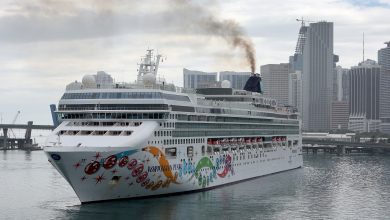 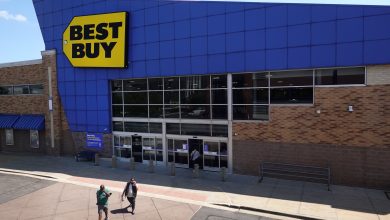 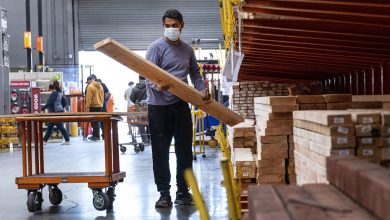 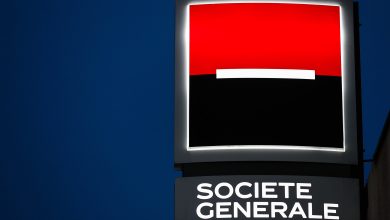