TAIPEI (Reuters) – Taiwan on Monday gave the domestic branch of Alibaba Group Holding Ltd’s e-commerce site Taobao six months to re-register as a Chinese investment rather than a foreign one, or leave, in the government’s latest shot against Chinese firms.

Amid growing political tension, Taiwan has stepped up oversight of Chinese investment and the operations of Chinese tech firms on the island. Last week it said it planned to stop local sales of Chinese internet television streaming services, though it does not plan to block them.

The investment commission of Taiwan’s Economics Ministry said Taobao Taiwan was operated by a British-registered company called Claddagh Venture Investment, an investment firm that was in effect controlled by Alibaba.

The commission was also concerned about information security as user data was sent back to China, it said, adding that Taobao Taiwan had been fined T$410,000 ($13,960.77) and had six months to either withdraw its investment, or re-register.

“We do not consider the company as foreign investment,” commission spokesman Su Chi-Yun told Reuters. “They will have to decide whether to disinvest or rectify their investment.”

The company should have registered as a Chinese investment, but came in as foreign investment instead since “it’s more convenient”, he added.

Taiwan treats investment from foreign countries differently than that from China, with far more stringent rules.

Su said even if Taobao chose to register as Chinese investment in Taiwan, it could still fall afoul of rules barring Chinese companies from sectors vital to its business model, such as third-party payments or advertising.

Alibaba said it was “not in a position to comment”.

Reuters was not immediately able to locate contact details for Claddagh, which is registered in the British town of Altrincham.

(This story changes wording in headline) 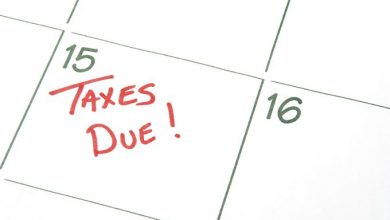 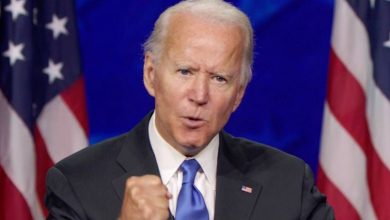 How analysts think Wall Street will greet the Biden victory 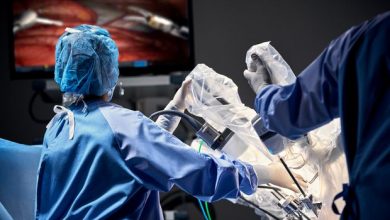 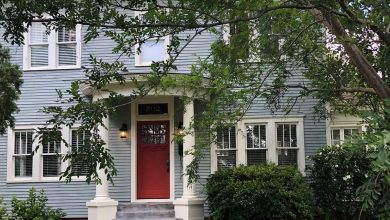 ‘We could barely afford a babysitter in New York City.’ But we bought a gorgeous, $340,000 house in Savannah this year. Here’s how.