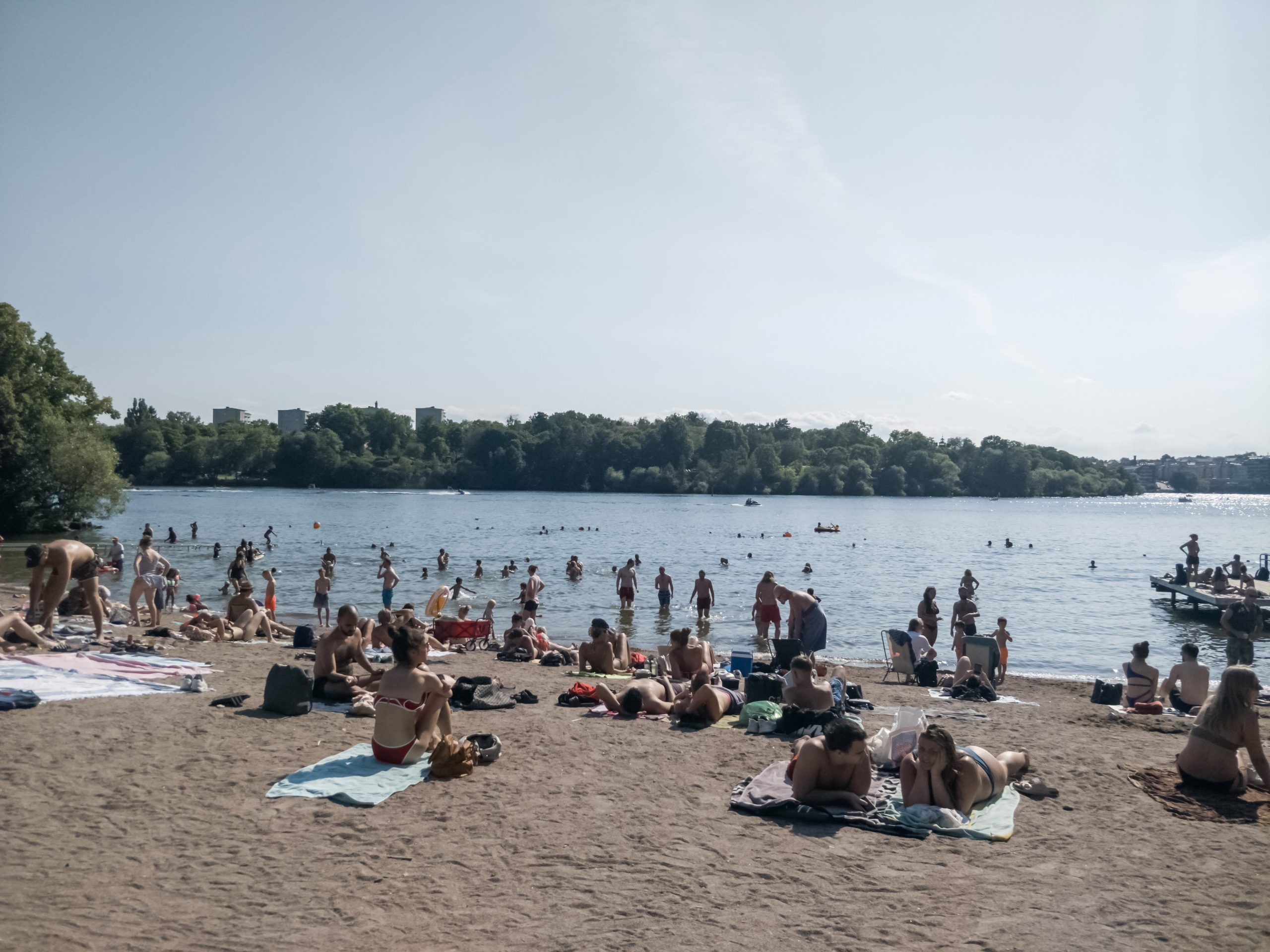 People enjoy themselves at a lakeside beach in Stockholm, capital of Sweden, on Aug. 9, 2020.

Critics of Sweden’s controversial coronavirus strategy have called on the country’s health officials to put measures in place to prepare for, and prevent, a potential second wave of the virus in the fall.

Writing in Swedish newspaper Dagens Nyheter on Tuesday, Goran K. Hansson, the general-secretary of the Royal Swedish Academy of Sciences, and Economist Lars Calmfors called for a change in the country’s strategy of no lockdown and few restrictions.

“It is now time to review the corona strategy,” Hansson and Calmfors wrote. “The beginning of autumn may be crucial for the corona pandemic’s continued development in the country. A real retake is needed for the continued infection control strategy so that the spread of infection is kept down while waiting for both better treatment methods and vaccines,” they said.

“Covid-19 has meant a national disaster for Sweden. Slow and insufficient action has probably contributed to this. And medics feel that the Swedish Public Health Agency does not reconsider (its strategy) when new information is available.”

Sweden went its own way as the coronavirus pandemic hit Europe in spring, deciding against a lockdown in favor of largely voluntary measures and social distancing. Most areas of public life — from bars and restaurants, to schools for the under-16s — remained open.

The controversial strategy earned Sweden the unenviable position of having the highest coronavirus death rate per capita in Europe in mid-May. The country’s Chief Epidemiologist Anders Tegnell remained largely unrepentant about the strategy, telling CNBC in May that there were few things he would have done differently, although he conceded that lessons had been learned.

Sweden was accused by some of putting its economic health before that of its people, and critics, including a number of other Swedish epidemiologists, accused Tegnell and the Public Health Agency of playing Russian roulette with people’s lives, because of the lack of lockdown.

Tegnell said in May that he regretted the high number of deaths in Sweden’s care homes and said that he wanted the country to be better prepared in terms of tracking and tracing coronavirus cases. He also called for an improvement in hygiene standards and practices in the care home sector, in order to better control the virus and reduce the number of fatalities.

To date, Sweden has recorded 83,455 cases of the virus and 5,774 deaths, according to a tally by Johns Hopkins University. These figures are far higher than its Scandinavian neighbors Denmark (which has reported 621 deaths) and Norway, which has seen 256 deaths so far. Neighboring Finland has also seen a far lower death toll, with 333 deaths to date. Although it should be noted that Sweden has roughly twice the number of inhabitants than its neighbors, with around 10 million people.

Critics of Tegnell’s strategy, like Hansson and Calmfors, have called the number of deaths in Sweden a “national catastrophe” and said that some restrictions (such as bans on large gatherings and visits to care homes) were introduced too late.

“According to Johns Hopkins University statistics, the number of deaths from Covid-19 infection per capita is almost as high in Sweden as in Spain and Italy. It is still higher than in the United States. It is five times higher than in Denmark and around ten times higher than in Finland and Norway. There may be several reasons, including elements of chance, but it is still reasonable to believe that less far-reaching, and later introduced, restrictions were crucial,” the academic and economist noted Tuesday.

Nonetheless, Sweden has seen its coronavirus statistics improve markedly in recent weeks, with the number of new cases and daily deaths falling dramatically; over the last two weeks only one or two coronavirus deaths per day have been reported.

While Hansson and Calmfors acknowledged that during the summer, the infection situation in Sweden “has improved very significantly,” they added that “there is a worrying deterioration in many other countries that have previously greatly reduced the spread of infection.”

“You can see the Swedish summer holidays as a kind of voluntary ‘lockdown’ of the economy. When the economic activity resumes, there is therefore reason to fear an increasing spread of infection with us as well,” they said.

They argued that Sweden should introduce more measures that have a “reasonable probability of being effective while not being too economically costly.” These include clearer rules for public transport, such as a maximum occupancy of 50%, and the use of face masks in public, as well as the introduction of quarantines for travelers from areas with a large number of infections. 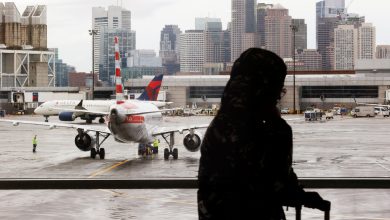 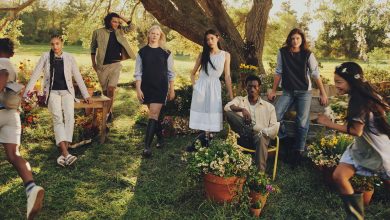 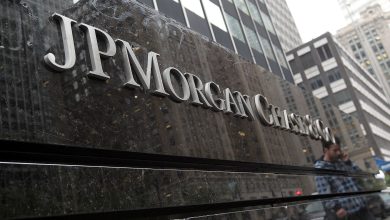 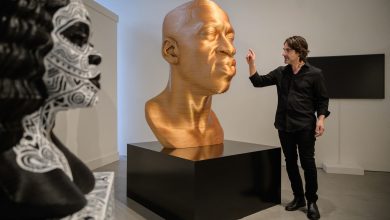