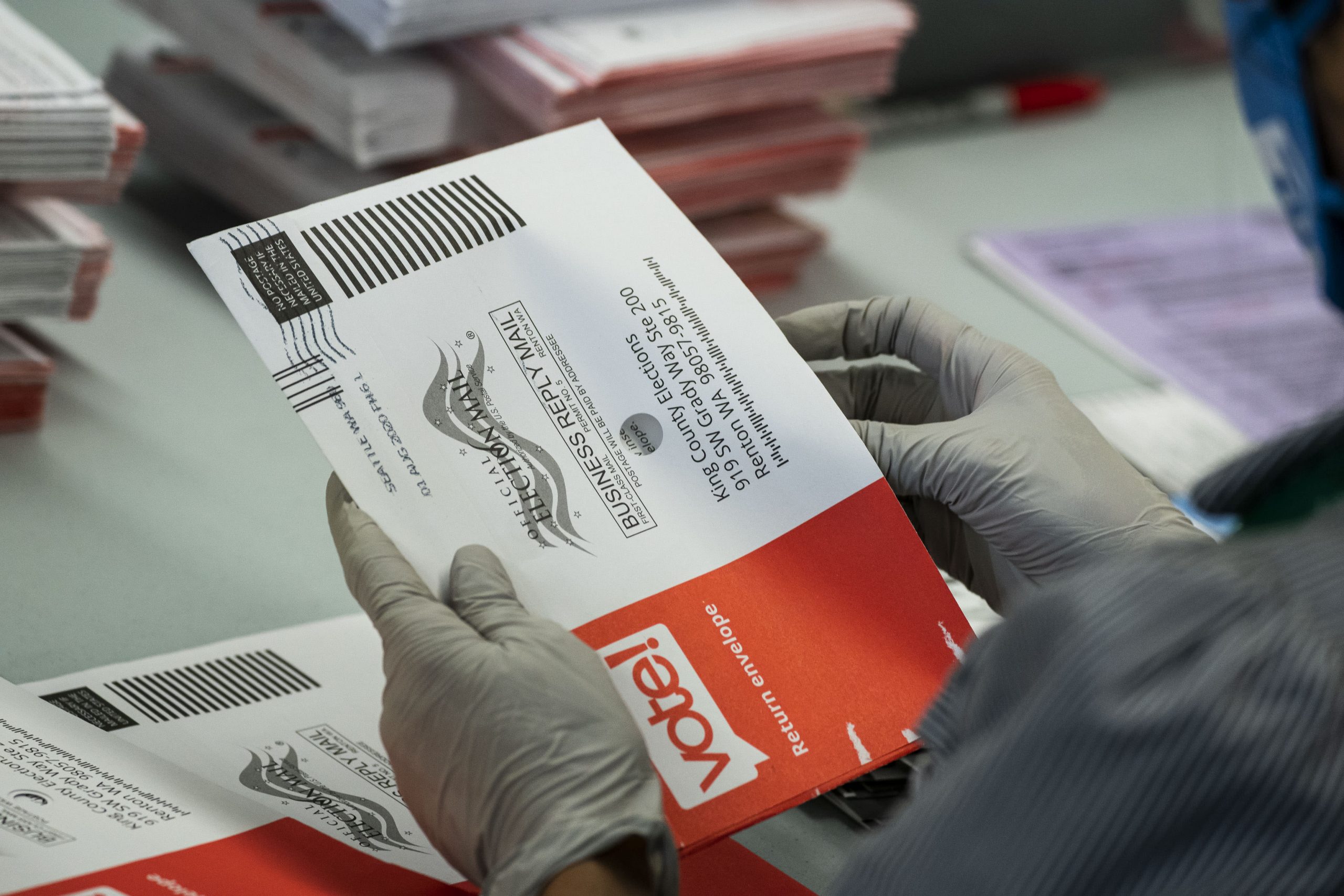 An elections worker opens ballots at the King County Elections headquarters on August 4, 2020 in Renton, Washington.

The Supreme Court on Thursday rejected a Republican bid to tighten rules on mail-in voting that had been eased as a result of the Covid-19 pandemic.

The case, the latest to insert the Supreme Court into the unfolding legal drama over coronavirus-era election reforms, concerned requirements that voters in the state sign mail-in ballots in the presence of a notary or two witnesses.

In a sparse, unsigned order, the top court reasoned that the eased requirements were not opposed by state officials and effectively maintain the status quo for elections in the state, given that they had also applied to the state’s June primaries.

Justices Clarence Thomas, Samuel Alito, and Neil Gorsuch said they would have granted the Republicans’ request.

The order comes as President Donald Trump has stepped up his attacks on absentee voting, which he has claimed without evidence leads to widespread voting fraud.

Earlier on Thursday, the president told a Fox Business Network interviewer that he opposed Democrats’ request for more funding for the United States Postal Service, saying “that means you can’t have universal mail-in voting.”

State officials dropped those requirements in July response to a lawsuit from civil rights groups, including the American Civil Liberties Union and Common Cause.

But the Republican National Committee and the Rhode Island Republican Party challenged the relaxed rules, saying in court papers that they could increase the likelihood of fraudulent voting. After a federal appeals court refused to block the new rules, the GOP took the case to the Supreme Court.

Steven Brown, the executive director of the ACLU of Rhode Island, said in a statement that his group was “very pleased that the Republican Party’s efforts to turn the fundamental right to vote into an episode of ‘Survivor’ has failed.”

“We are grateful that our vulnerable plaintiffs and others like them will be able to vote securely from the safety and privacy of their homes as they did in June, without needing to risk their health or lives. Today’s action is a victory for basic principles of democracy,” he said.

Attorneys for the Republican organizations did not immediately respond to a request for comment.

In court papers, the RNC and state Republican party cited an Alabama case that the Supreme Court ruled on last month, in which it sided 5-4 with the state to block a judge’s order that would have made it easier for some voters to cast absentee ballots.

“If Alabama’s witness requirement did not violate the Constitution during COVID-19, then neither does Rhode Island’s,” wrote attorney Thomas McCarthy.

The Supreme Court rejected that argument, saying that in the Rhode Island case, unlike the Alabama case “and other similar cases where a State defends its own law, here the state election officials support the challenged decree, and no state official has expressed opposition.”

“The status quo is one in which the challenged requirement has not been in effect, given the rules used in Rhode Island’s last election, and many Rhode Island voters may well hold that belief,” the court added. 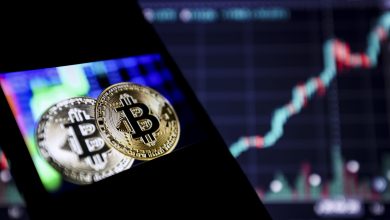 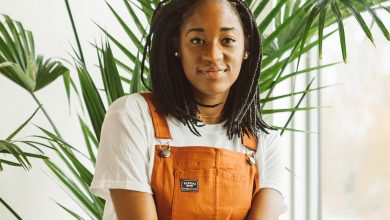 In a devastating year for people of color, founder Naj Austin built community across time and space 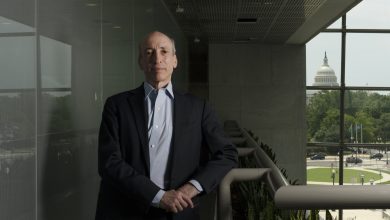 SEC’s Gensler speaks Wednesday, and rules that overhaul market operations could be coming 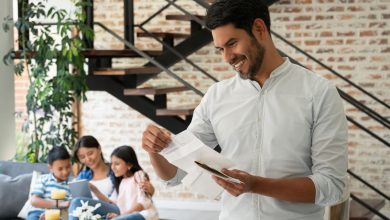