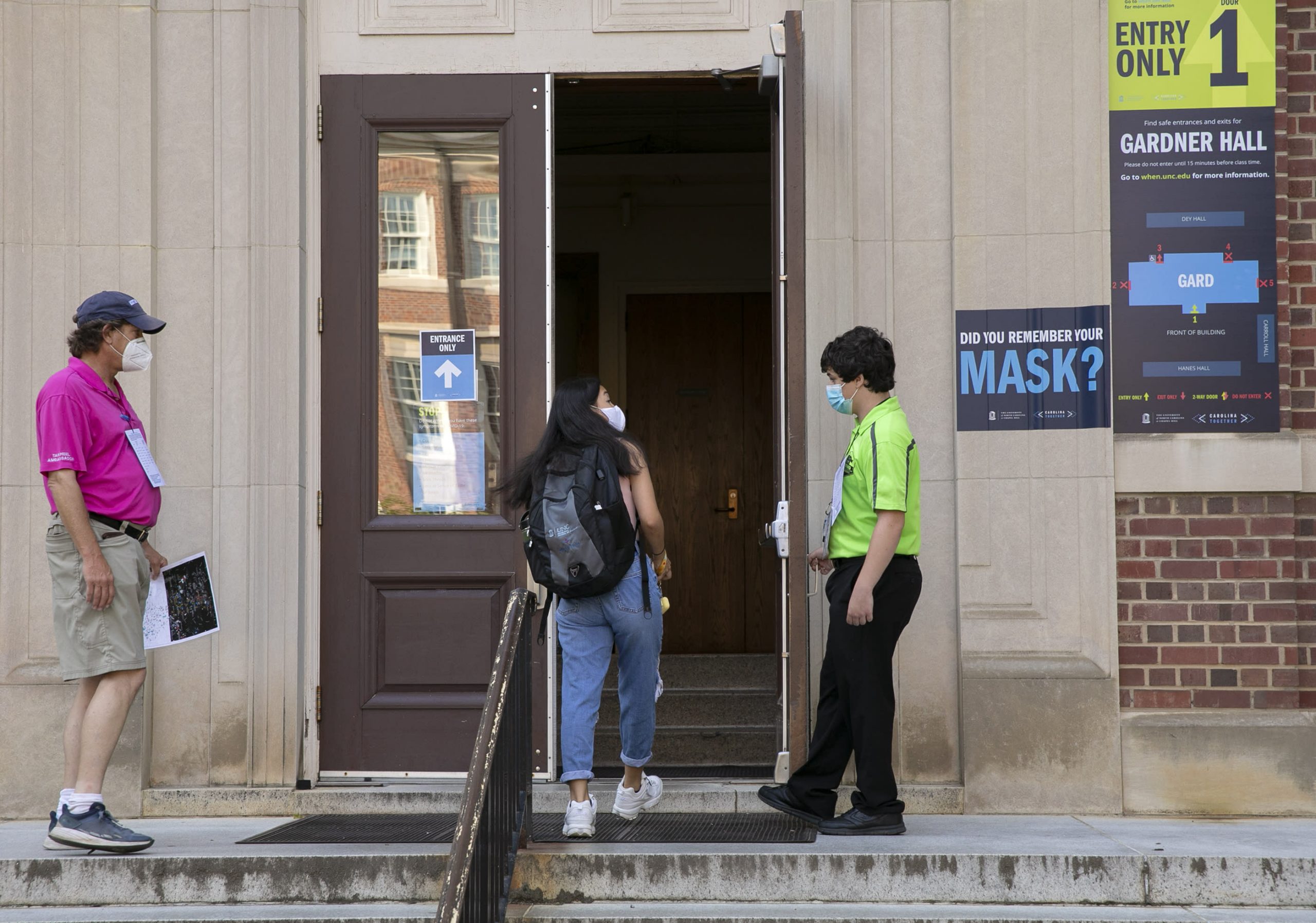 The coronavirus is already scratching carefully laid plans to bring students back to campus at some universities across the U.S. less than two weeks after they arrived — or even before they showed up at at least one school.

The University of Notre Dame on Tuesday announced it will pause in-person undergraduate classes for at least two weeks, following a steep rise in coronavirus cases that officials linked to off-campus parties just one week into the fall semester.

Less than an hour later, Michigan State University said it was pivoting to an online-only fall for undergrads before they arrive on campus, telling students who planned to live in dorms to now stay home. Classes at Michigan State, which has almost 40,000 undergrads, are set to begin Sept. 2. Similarly, Ithaca College in upstate New York told its 5,500 students Tuesday that it will not welcome students back to campus for the semester as planned.

In a letter to students, Michigan State University’s president, Dr. Samuel Stanley, pointed to the challenges at other schools as they welcomed students back and the general state of the U.S. Covid-19 outbreak.

“It has become evident to me that, despite our best efforts and strong planning, it is unlikely we can prevent widespread transmission of COVID-19 between students if our undergraduates return to campus,” wrote Stanley, an infectious disease expert.

The changes came just one day after the University of North Carolina at Chapel Hill halted in-person classes for the fall, only a week after they began, citing a spike in coronavirus cases. Remote instruction begins Wednesday.

The swift turnabout underscores the challenges of welcoming students back to campus during the pandemic that caused colleges in March to cancel in-person instruction and ride out the academic period remotely.

“The problem with school reopenings is that we’re so f—ing stupid about doing it,” said Dr. Paul Offit, director of the Vaccine Education Center at Children’s Hospital of Philadelphia.

Universities that planned to have students on campus this fall took a number of measures to keep the coronavirus in check, including mandatory face masks and smaller class sizes to allow for social distancing, among others. Testing for Covid-19 also is playing a key role at many schools.

But Offit pointed to indications that social distancing and mask compliance aren’t always being followed, especially at off-campus parties. “When you go back to school like that, of course, you’re going to have problems. … I can’t stand these schools who say we can’t enforce that,” he said.

Where to go from here

Dr. Rochelle Walensky, chief of the infectious disease division at Massachusetts General Hospital, said she believes there is a way for some universities to continue with plans for in-person classes, mainly those located in places with low infection rates like New York State.

But it cannot be done without a robust testing plan that includes testing students multiple times per week, said Walensky. She co-authored a July paper that used a statistical model to determine how often a school would need to test for Covid-19 to prevent a widespread transmission on campus.

“For the most part, we said if you had a standard test, you could contain an outbreak with testing every two to three days,” she said in an interview. It’s unrealistic to think students aren’t going to socialize when returning to school, she said, underscoring the need for regular testing.

Some schools planned to do a round of entry testing — in some instances, it occurred before a student got to campus. In others, it meant they were tested upon showing up to live on campus.

At Notre Dame, students were required to get tested beforehand. In that round of nearly 12,000 tests, only 33 students, or 0.28%, were positive. However, cases have spiked since its first positive case was reported Aug. 6, with nearly 16% of the 927 tests conducted so far returning positive.

“Mostly, I’m just angry,” Duncan Donahue, a junior at Notre Dame, said in an interview. “Just because the flaws in the university’s testing system are so obvious, like not testing asymptomatic people, not hiring enough contact tracers. I’m 20, and I don’t have a science degree and to me it’s clear that this is not going to work, but they still brought us back, and then shocker, we have massive exponential growth of Covid on campus.”

There is value in doing an initial round of screening because schools certainly do not want people showing up on campus already infected, Walensky said. But she said the situation at Notre Dame shows why universities’ testing plans must also contain testing at regular intervals after that — blanket testing was the only reason they found those initial cases.

“You should either be really doing this or you should not be opening,” she said. Her recommendations are “logistically, behaviorally, economically, really hard to pull off and we acknowledge that. The issue is, if you can pull it off, you should bring those kids back.”

Notre Dame is planning to enhance its testing regime to include screening asymptomatic people, university spokesman Paul Browne told CNBC. By now testing “cross sections” of the campus population, not just people who were symptomatic or people who were in close contact with someone who is infected, Browne said the school believes it will have a better sense of Covid-19 spread on campus.

Students living on campus at Iowa State University were tested upon their arrival in Ames, located a little more than 30 miles north of Des Moines. Of the 8,094 students who were tested, 175, or 2.2%, were positive, according to a university release Tuesday.

Zach Lewis, 19, has already been forced to isolate for two weeks. One of his roommates tested positive for Covid-19 upon their arrival Friday, but Lewis had spent a few hours in close proximity with them by the time they learned of the infection.

The roommate went into quarantine. Lewis drove three hours back home to Dubuque, Iowa, where he began his sophomore-year classes online in his parents’ basement.

Lewis, who is studying aerospace engineering, expressed concern about the fate of Iowa State’s semester, judging by what transpired at UNC-Chapel Hill. “It looks like what happened there is just a week ahead of what we’re looking at right now because they started a week before us,” he said.

“We just had move-in. We had the weekend before classes and a lot of people went out partying,” he said. “I’m worried that there’s going to be an outbreak now, and we’re going to have to go completely online.”

Dr. William Schaffner, a professor of preventive medicine and infectious diseases at Vanderbilt University who helped formulate the university’s return-to-campus plans, said he’s watching developments at universities across the country even as his school welcomes students back to campus. Students are moving in “as we speak,” he said, adding that the university is welcoming students in shifts to de-densify the process.

All students will be tested on campus once they arrive, he said, and the university will emphasize educating students about the risks of Covid-19 and how it spreads. He added that the university has trained some medical students to conduct contact tracing and that multiple panels of infectious disease specialists will continually monitor the situation on campus. Masks are required on campus and in the city, he said.

“It’s starting,” he said of what he described as a “less collegial collegiate experience” for the semester. “Whether it finishes is another matter.” 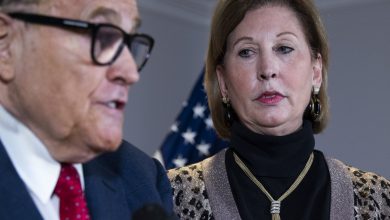 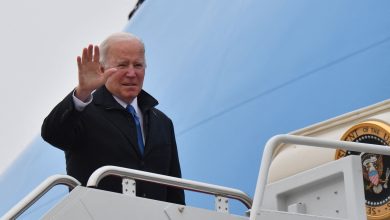 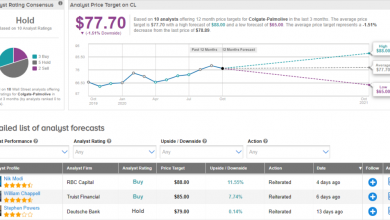 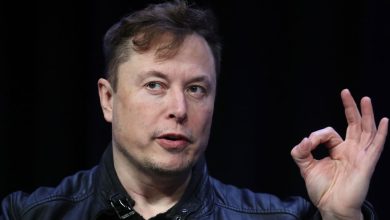