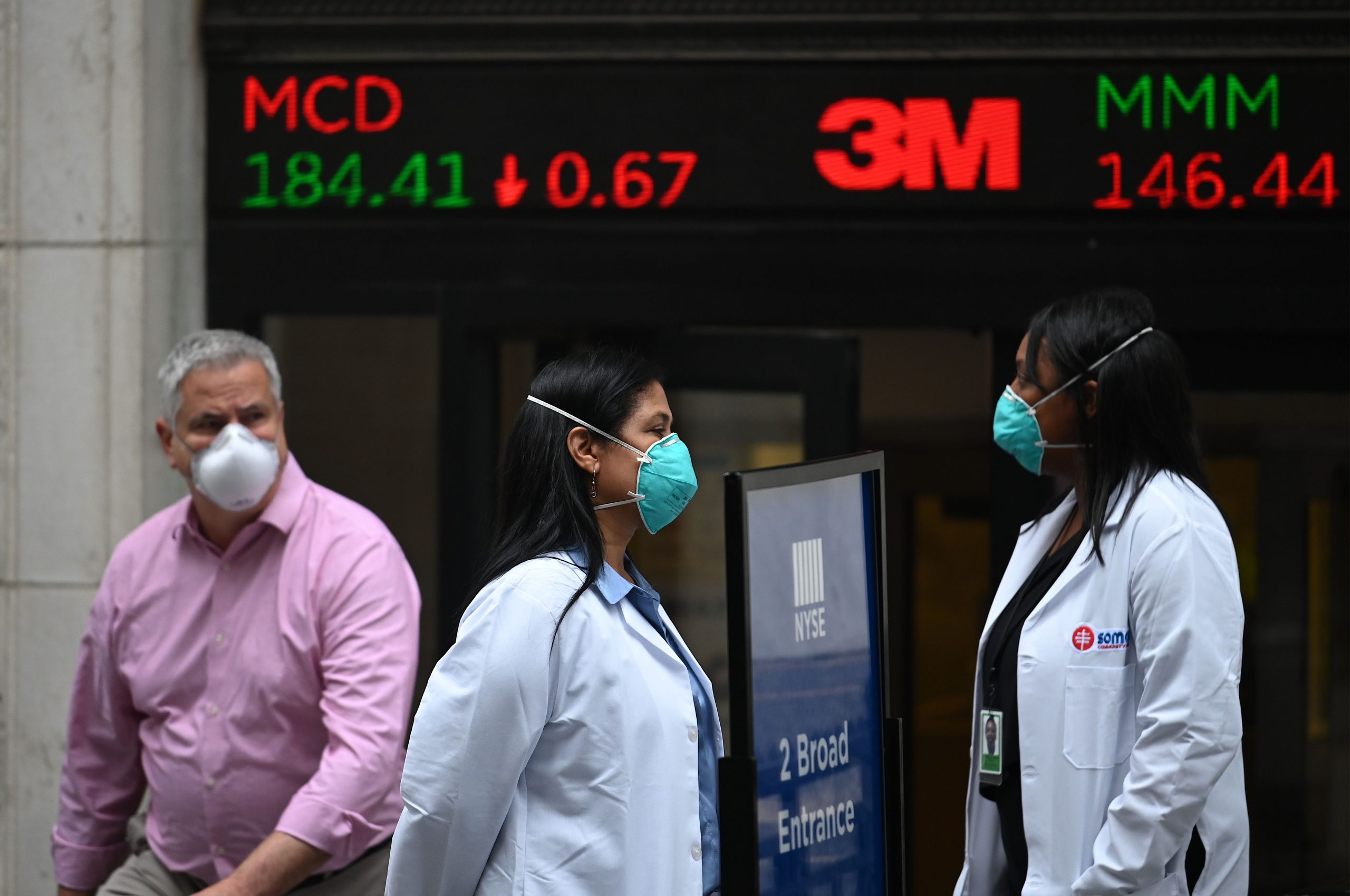 Tapestry (TPR) – The company behind the Coach and Kate Spade luxury brands reported an adjusted quarterly loss of 25 cents per share, smaller than the 57-cent loss anticipated by analysts. Revenue was also well above estimates, with e-commerce sales providing a boost even as the pandemic impacted store traffic.

3M (MMM) – 3M reported a 6 percent increase in July sales compared to a year earlier, noting a broad-based improvement in sales trends across its businesses. 3M had said in late July that sales for the month to that point were up in the low single digits.

Apple (AAPL) – Apple is readying a series of new subscription bundles called “Apple One,” according to a Bloomberg report. The bundles will allow customers to subscribe to multiple Apple digital services at a discount. The report also said Apple may be readying a new exercise app that would compete with Peloton (PTON). The exercise-equipment maker’s stock is under pressure following that report, possibly setting it up for a 6th consecutive daily loss.

Cisco Systems (CSCO) – Cisco reported adjusted quarterly earnings of 80 cents per share, 6 cents above estimates, and the maker of networking equipment and services saw revenue beat Wall Street forecasts as well. However, revenue did decline from a year earlier and its guidance was softer than anticipated.

Lyft (LYFT) – Lyft lost 86 cents per share for its latest quarter, smaller than the anticipated 99 cent loss, while the ride-hailing service’s revenue beat estimates. The Covid-19 pandemic sharply cut demand, but Lyft notes that July ridership was up 78 percent compared to April levels.

SmileDirectClub (SDC) – SmileDirectClub reported an adjusted quarterly loss of 17 cents per share, 3 cents wider than expected, although the maker of dental aligners did see revenue come in above analyst projections. Revenue was down 82 percent from a year earlier, as the pandemic shut many of the company’s stores and led customers to delay purchases.

Vroom (VRM) – Vroom reported a wider than expected loss in its first quarter as a publicly traded company, although the online used-car seller did see revenue come in above estimates. The pandemic was a key factor as sales tumbled more than 60 percent from a year earlier, but Vroom did see a surge in its e-commerce business. Vroom also gave a lower than expected current-quarter revenue forecast.

Walt Disney (DIS) – Actors at the Walt Disney World theme park have resolved a dispute over Covid-19 testing, with Disney agreeing to provide a virus-testing area outside the park that will be run by the Florida Division of Emergency Management. The actors – who cannot wear protective masks while performing – had argued that the company’s proposed safeguards were inadequate.

United Airlines (UAL) – United will add 28 daily flights to four destinations in Florida in November, but said it was prepared to cut those flights back if coronavirus case levels in Florida remain high.

Simon Property (SPG), Brookfield Property (BPY) – Simon and Brookfield are in advanced talks to jointly purchase J.C. Penney’s retail business, according to people familiar with the matter who spoke to the Wall Street Journal. The shopping center operators are two of the bankrupt retailer’s biggest landlords.

Fossil (FOSL) – Fossil reported an adjusted quarterly loss of 23 cents per share, compared to the consensus estimate of a $1.71-per-share loss. Revenue easily exceeded estimates for the maker of watches, handbags, and other fashion goods, despite pandemic-related store closures.

Aspen Technology (AZPN) – Aspen earned an adjusted $1.54 per share for its fiscal fourth quarter, compared to the consensus estimate of $1.17 per share, with the maker of asset optimization software also seeing revenue come in above Wall Street forecasts. Aspen said customers continued to invest in its products despite pandemic-related challenges to their own businesses. 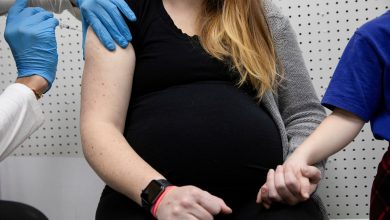 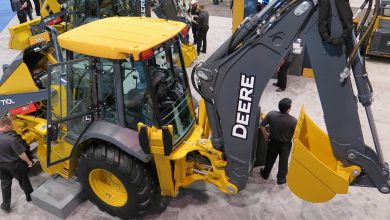 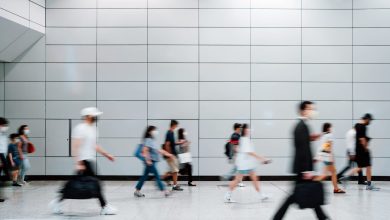 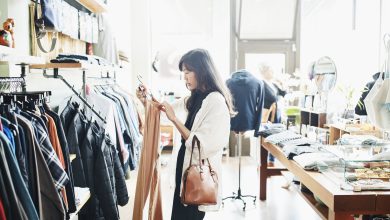 Now you can buy now, pay later for just about everything