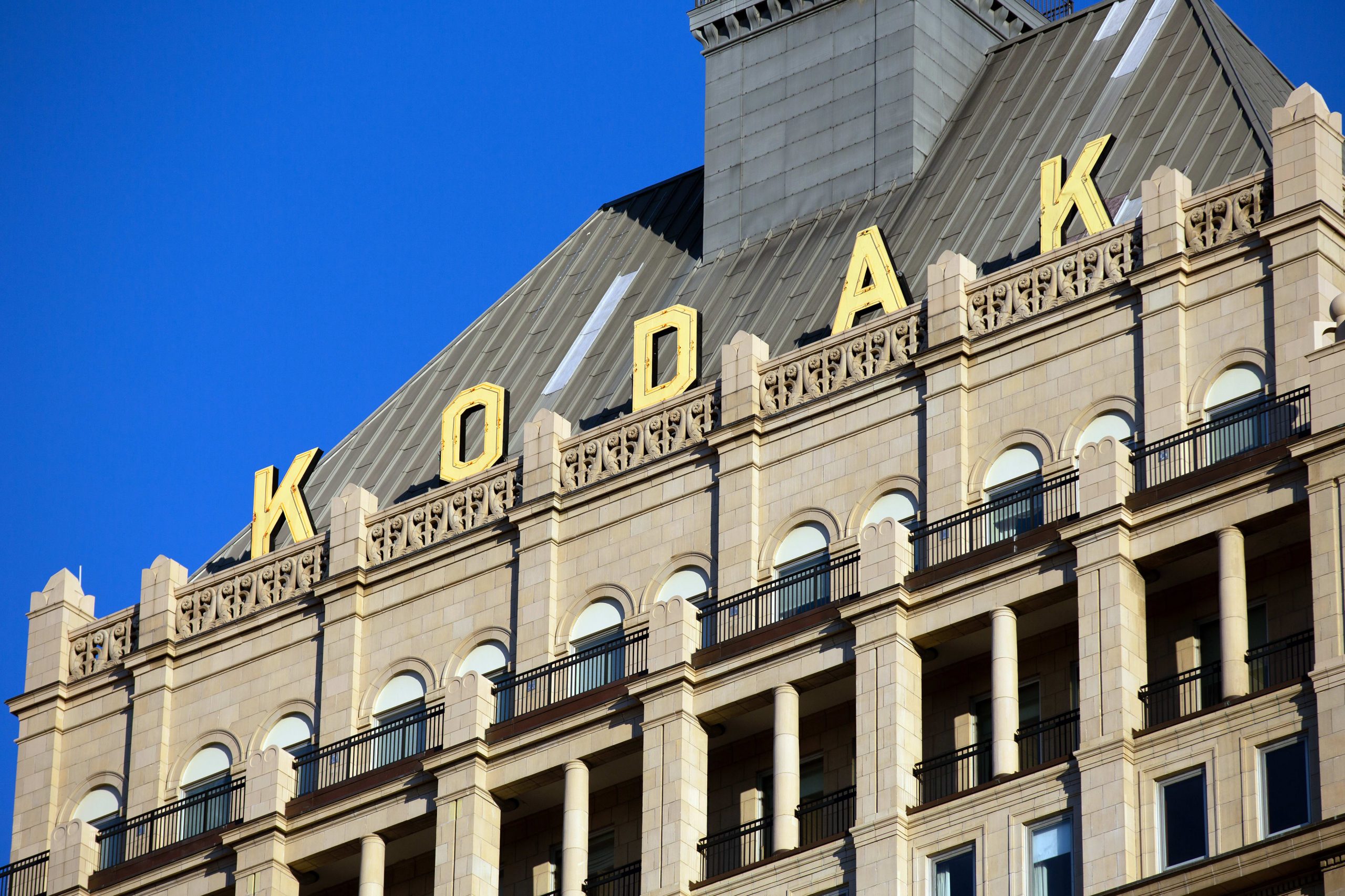 Brinker International (EAT) – The parent of the Chili’s and Maggiano’s Little Italy restaurant chain reported an adjusted quarterly loss of 88 cents per share, smaller than the loss of $1.37 that Wall Street analysts had predicted. Revenue did come in below forecasts, but Brinker is projecting a smaller than expected loss for the current quarter, with comparable restaurant sales down in the low to mid-teens.

Tesla (TSLA) – Tesla announced a 5-for-1 stock split, saying it wanted to make its shares more accessible to employees and investors. The extra shares will be issued on August 28 to shareholders of record on August 21 and will begin trading on a split-adjusted basis on August 31.

Eastman Kodak (KODK) – CEO Jim Continenza said the company supported the government’s decision to halt a potential loan to the company, saying the deal required more work. The loan – designed to boost Kodak’s pharmaceutical business – is under scrutiny due to the granting of stock options to executives just prior to the announcement of the loan deal.

Roku (ROKU) – Roku was rated “buy” in new coverage at Deutsche Bank, which notes that the streaming video device maker is the leader in its category with a nearly 50 percent market share and said Roku has done an impressive job building out a large installed customer base.

Moderna (MRNA) – Moderna struck a more than $1.5 billion deal with the U.S. government for 100 million doses of its experimental COVID-19 vaccine. The vaccine will be provided to people free of charge, and the government will have the option to purchase an additional 400 million doses.

Overstock.com (OSTK) – Overstock announced that a new stock offering of 2.1 million shares was priced at $84.50 per share compared to Tuesday’s closing price of $92 per share. The online retailer said the money raised through the stock offering will be used for general corporate purposes.

Fluor Corp. (FLR) – Fluor said it would not be able to file its quarterly report in a timely manner without incurring unreasonable expense or effort, according to an SEC filing. The engineering and construction firm is in the process of investigating reporting in prior periods, but does expect to file its report before September 30.

Target (TGT) – The retailer’s stock was added to the “Analyst Focus” list at J.P. Morgan Securities, with the firm expecting strong first-quarter comparable sales numbers to sustain when second-quarter figures are released.

American Eagle Outfitters (AEO) – J.P. Morgan Securities upgraded the apparel retailer’s stock to “overweight” from “neutral”, saying American Eagle is mispriced on the low side given multi-year tailwinds in the casual and athletic categories.

Lazard (LAZ) – The investment advisory firm said it had $222.5 billion in assets under management as of July 31, up from $214.7 billion a month earlier. 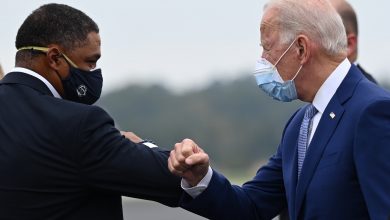 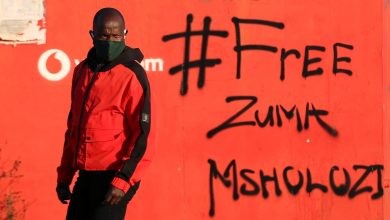 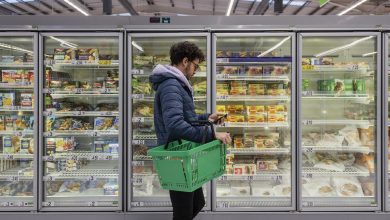 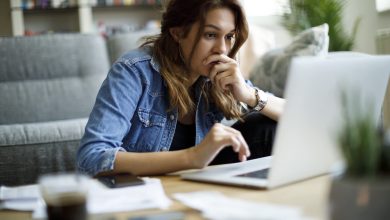 Here’s how you can recession-proof your career, according to one CEO