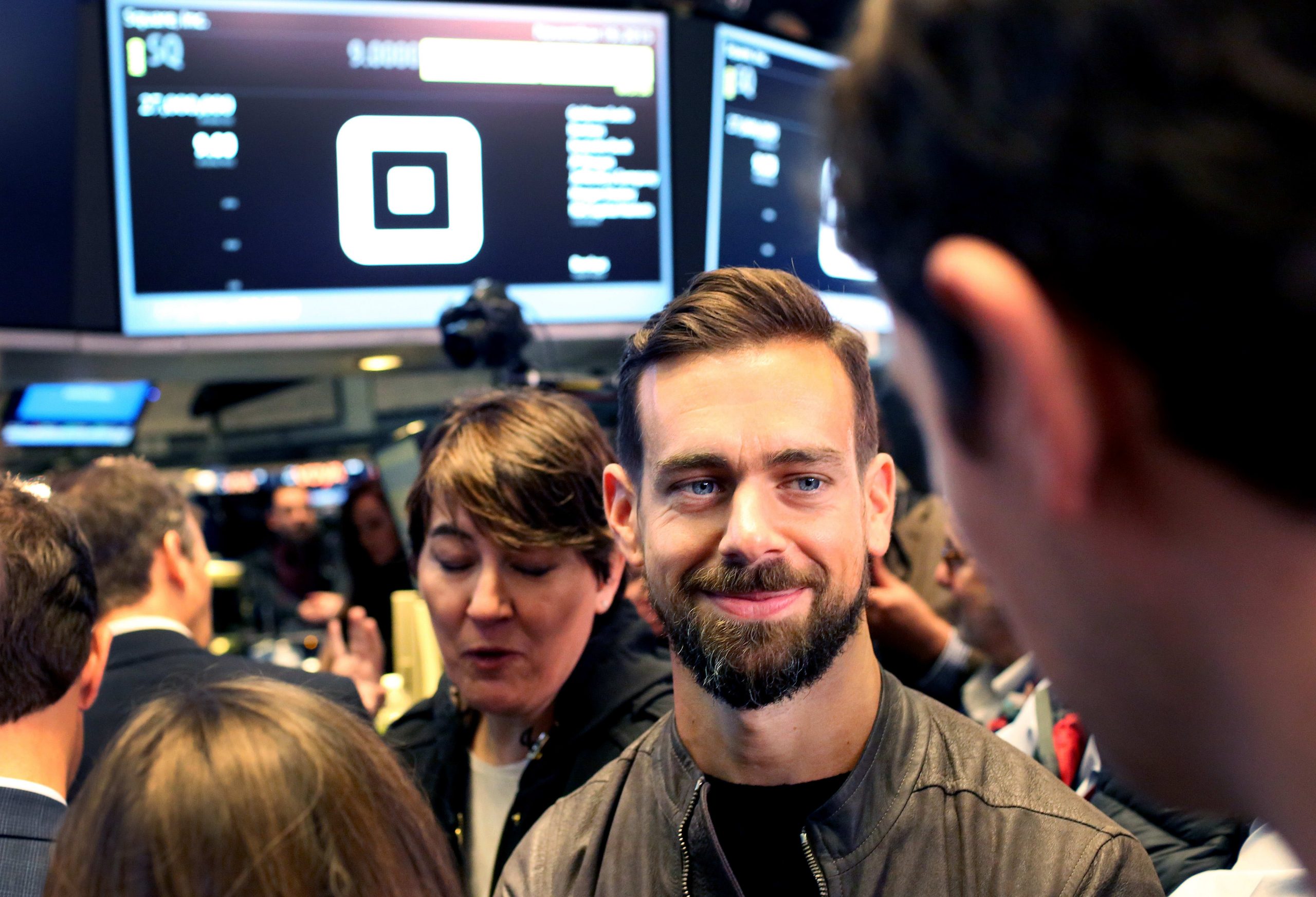 Here are the companies making headlines in midday trading.

Disney — Shares of the entertainment giant surged more than 9% after its fiscal third quarter report showed strong growth for its streaming services. The company’s revenues came in weaker than expected, but it said its streaming subscriptions reached 100 million and announced it will release the highly anticipated remake of “Mulan” direct to streaming in September.

Novavax — The pharmaceutical stock jumped 14% after the company released information about its Covid-19 vaccine candidate that showed promising results in a phase one trial. JPMorgan upgraded the stock to outperform from neutral after seeing the phase one results.

Square – Shares of Square soared more than 11% after posting better-than-expected quarterly results and strong growth in its consumer payments app. The payments company reported $1.92 billion in net revenue for the second quarter, marking a 64% year-over-year jump. Adjusted earnings per share came in at 18 cents, far better than the estimates of 5 cent loss per Refinitiv.

Beyond Meat – Shares of the alternative meat maker dropped more than 4% after the company said that it spent more than expected battling the impacts of Covid-19. The company said it lost 2 cents per share on an adjusted basis, which was in-line with Street estimates, while revenue came in ahead of expectations.

Nikola – Shares of the battery electric and hydrogen powered truck-maker slid more than 10% after the company’s first quarterly report as a public company. Nikola said it lost an adjusted 16 cents per share during the second quarter, which was wider than the 13-cent loss analysts had been expecting, according to estimates from Refinitiv.

Teladoc, Livongo Health — Shares of both companies sank after Teladoc and Livongo Health announced plans to merge in a deal valued at about $18.5 billion. Teladoc shares dropped more than 12%, while Livongo’s lost 4.9%.

Match Group – Shares of Match Group surged nearly 12% after the online dating company posted quarterly results that beat analyst expectations and issued an upbeat guidance. Match reported second-quarter EPS of 51 cents, on sales of $555.5 million. Analysts had expected earnings of 45 cents a share on sales of $520.3 million, according to FactSet. The company’s dating services saw higher demand during the pandemic.

WW International — The wellness stock dropped 9% after the company missed revenue expectations for the second quarter. The company reported $334 million of revenue, saying in a release that studio closures led to a decline. Analysts surveyed by Refinitiv were looking for $340 million.

Palo Alto Networks – Shares of the cybersecurity company gained more than 3% after BTIG upgraded the stock to a buy rating. “We now have a greater degree of confidence in PANW’s ability to exceed Street estimates in FQ4 and maintain growth in the high teens in the second half of CY20,” the firm said in a note to clients. BTIG’s $313 price target implies an 18% rally ahead.

Assurant — The insurance stock jumped by more than 14% after the company reported a rise in net income during the second quarter despite a drop in revenues. Assurant said it expects operating income excluding catastrophe losses for the full year to be 12% to 16% higher than in 2019. The company cited improvements in its global housing sector as helping to expand the operating margin. 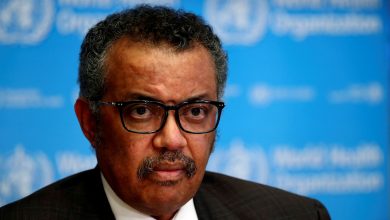 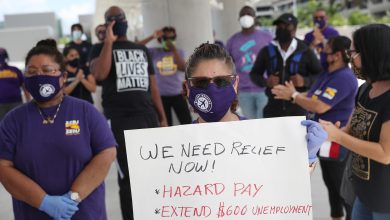 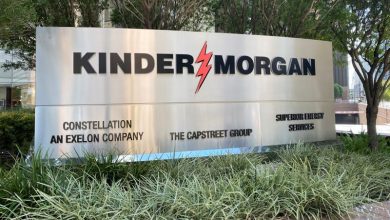 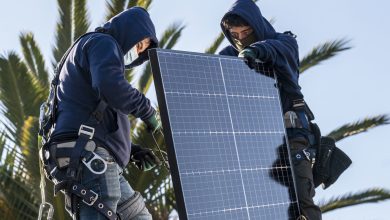