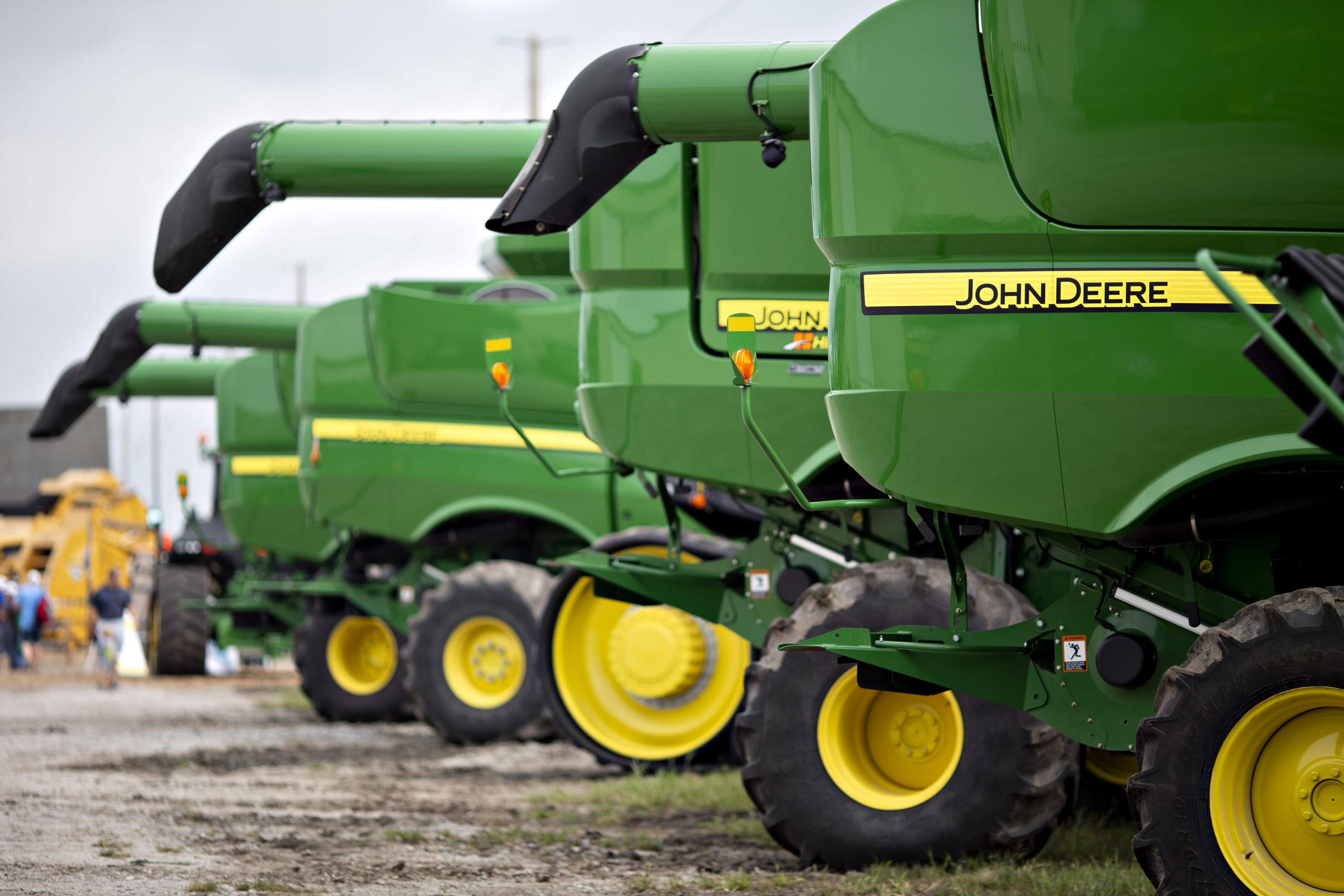 Deere — Shares of the farm-machinery company rose 4.7% on Friday after Deere beat Wall Street expectations on the top and bottom lines for its fiscal third quarter. The company reported $2.57 in earnings per share on $7.86 billion of revenue, while analysts surveyed by Refinitiv expected earnings of $1.26 per share and $6.7 billion of revenue. The company’s operating profit for its agriculture and turf segment jumped more than 50% compared with last year.

Buckle — Shares of Buckle soared more than 20% after the fashion retailer reported quarterly earnings that crushed Wall Street expectations. The company posted an EPS of 71 cents in the second quarter, versus analysts’ average estimate of 29 cents, according to FactSet. Buckle also said 431 of its 446 brick-and-mortar locations were open as of the beginning of August.

Foot Locker — The retail stock rose more than 1% after the company beat expectations for its fiscal second quarter. The company reported adjusted earnings per share of 71 cents and $2.08 billion in revenue, both of which were better than analysts surveyed by Refinitiv expected. Foot Locker also reinstated its dividend.

Alibaba — The Chinese e-commerce giant saw it shares rally more than 3% in midday trading after a host of analysts doubled down on their bullish outlooks for the company following its fiscal first-quarter results on Thursday. Stifel analyst Scott Devitt, for example, wrote that Alibaba “reported impressive F1Q results, well ahead of expectations, growing revenue 34%” on a year-over-year basis. Stifel, Jefferies, Oppenheimer and Raymond James all raised their price targets on Alibaba following its results.

Tesla — Shares of the electric vehicle maker jumped more than 2% to hit a new all-time high of $2.081.68. The stock has been on a tear since the company announced a 5-for-1 stock split on Aug. 11. Tesla has gained nearly 400% this year amid investor enthusiasm for the electric vehicle space.

Ross Stores — Ross Stores shares climbed 2.2% even after the company reported a 33% drop in sales for its fiscal second quarter as it coped with closures sparked by the Covid-19 pandemic. That sales decline, however steep, was nonetheless better than what Wall Street analysts had anticipated. Ross explained that sales had been better than expected when locations first opened in May, but that depleted inventories in the following weeks began to have a negative impact.

Keysight Technologies — Shares of Keysight Technologies fell 3% even after the electronics-test manufacturer reported better-than-expected results for the previous quarter. The company reported adjusted earnings of $1.19 per share on revenue of $1.01 billion. Analysts polled by FactSet expected a profit of 83 cents per share on revenue of $915.4 million. However, orders for the quarter came in at $1.067 billion, just below the year-earlier mark. 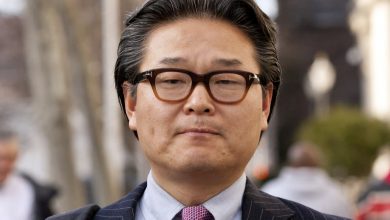 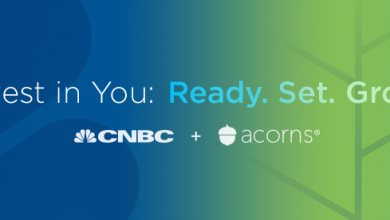 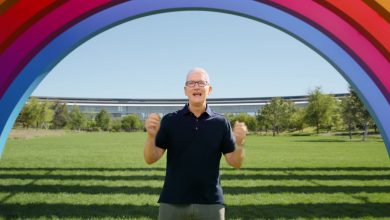