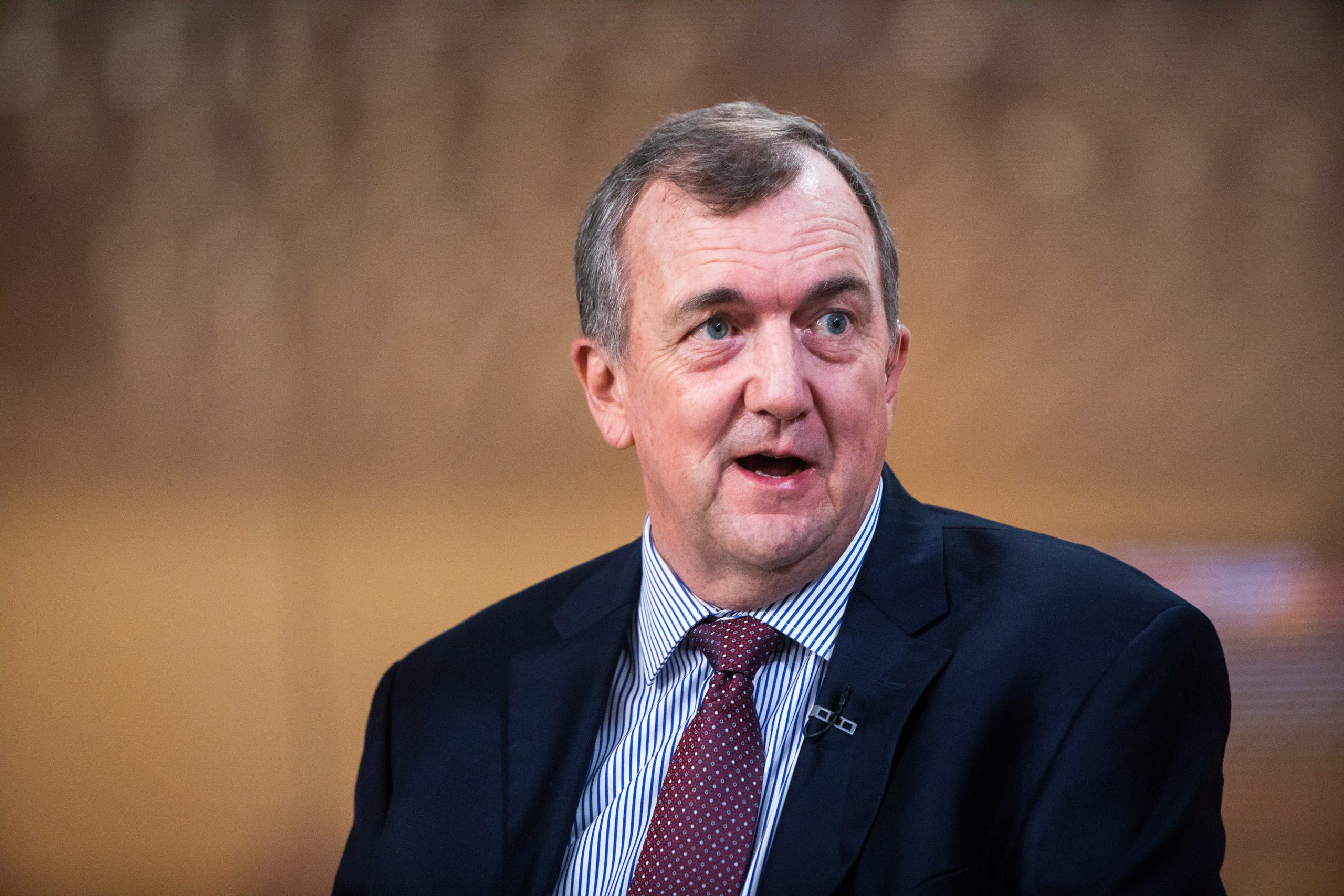 Rackspace Technology — The cloud company saw its stock surge 15% after Reuters reported, citing sources, that Amazon is in talks to take a minority stake in Rackspace Technology. CNBC later confirmed that report through a source. Rackspace’s technology works in tandem with Amazon’s cloud business, Amazon Web Services and the partnership would help create greater synergies between the entities. Reuters first reported the news, citing sources familiar with the matter.

General Motors — Shares of the automaker rose 2.5% after Deutsche Bank added the stock to its Catalyst Call Buy List. The firm said in a note that investors have not priced in the possibility that GM will spin off its electric vehicle unit.

Teladoc Health — Teladoc gained more than 3% after the virtual health specialist company was upgraded to outperform by Credit Suisse. The firm pointed to seven reasons to be bullish on the stock, including the company’s recently announced merger with Livongo Health. Credit Suisse has a $249 target on the stock, which implies a 29% rally ahead.

Tesla — Tesla shares popped more than 7% after a Wedbush analyst hiked his price target on the electric car maker to $1,900 per share from $1,800 per share. The analyst cited the potential for a game changing announcement at Tesla’s Battery Day next month as a reason for the higher price target. He also said demand for Tesla cars looks strong thus far for the third quarter.

PayPal —PayPal climbed more than 2% after David Tepper’s Appaloosa disclosed on Friday a new stake in the payments company. Securities and Exchange Commission filings revealed Appaloosa bought more than $151 million worth in PayPal stock in the second quarter.

Sanofi, Principia Biopharma — Sanofi and Principia rose 2% and 9.3%, respectively on news the former would buy the latter for $100 per share, or approximately $3.68 billion. The deal is expected to close in the fourth quarter of this year.

JD.com — The China-based e-commerce company advanced more than 2% after second quarter results beat analyst estimates on the top and bottom line. The company said it saw a nearly 30% jump in annual active customer accounts, as well as a nearly 40% jump in mobile users.

Nvidia — Nvidia climbed more than 5.5% after a Susquehanna analyst hiked his price target on the chipmaker to $540 per share to $450 per share. “While some investors (and Intel) point to a back-half DC slowdown, subseasonal Street expectations for both C3Q20 and C4Q20  provide a favorable setup that leaves room for NVIDIA to upside consensus,” the analyst said. The new price target represents a 12-month upside of 16.7% from Friday’s close of $462.56.

Home Depot — Data compiled by The Wall Street Journal showed foot traffic at Home Depot has soared at least 35% since April despite the ongoing coronavirus pandemic. The report send Home Depot shares higher by 2.1% and it comes a day ahead of the company’s latest quarterly earnings release.

CureVac — Shares of the biopharma company rallied another 30% on Monday, building on their strong public-market debut on Friday. CureVac, which is backed by the Bill & Melinda Gates Foundation, priced its IPO at $16 per share. The stock soared to close at $55.90 per share on Friday and trade around $73 per share on Monday. 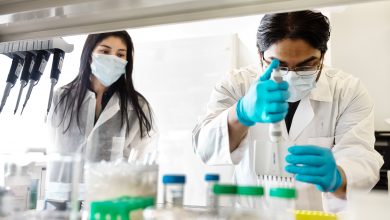 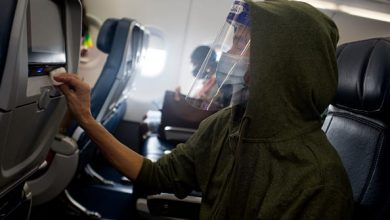 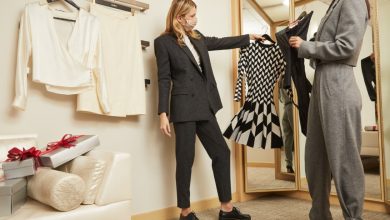 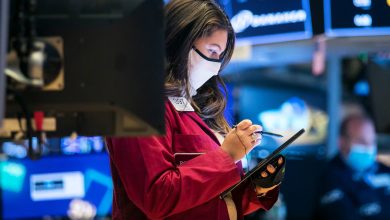 Cramer is bullish on bank and industrial stocks, cautious on tech and health care into Q2