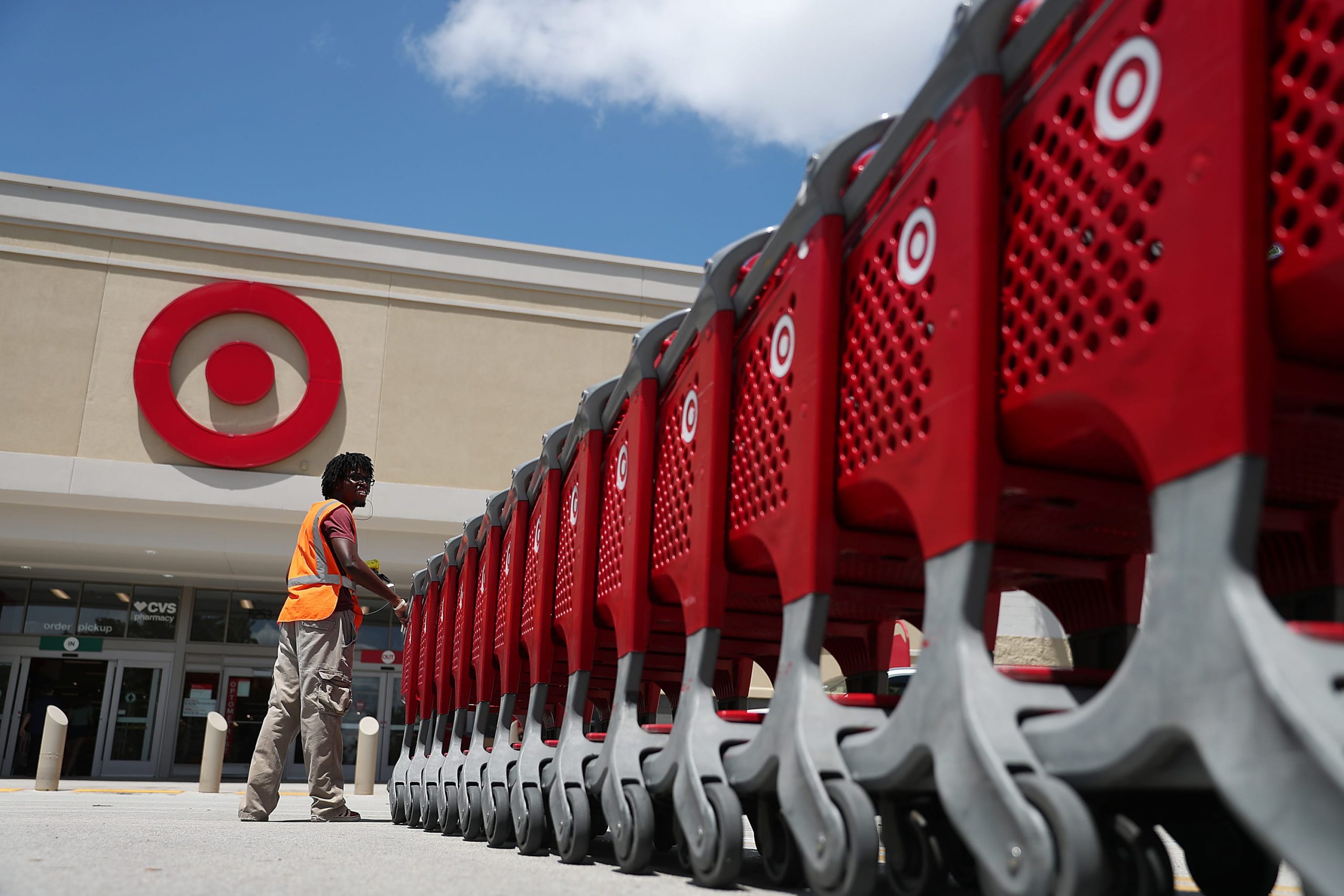 Target (TGT) – Target earned $3.38 per share for the second quarter, substantially above the consensus estimate of $1.62 a share. The retailer’s revenue also beat forecasts, with comparable-store sales up 24.3% compared with a consensus FactSet estimate of a 7.6% increase. Target’s digital sales nearly tripled compared to a year earlier.

Lowe’s (LOW) – The home improvement retailer reported quarterly earnings of $3.75 per share, beating the consensus estimate of $2.95 a share. Revenue also came in above forecasts. Comparable-store sales were up 34.2%, more than double the 16.3% increase forecast by analysts polled by FactSet. Lowe’s saw digital sales surge by 135%.

Gilead Sciences (GILD) – Gilead’s experimental treatment for moderately to severely active rheumatoid arthritis will not be approved in its current form, according to a complete response letter from the Food and Drug Administration to Gilead. The letter asks for more data and expresses certain concerns about the treatment, but Gilead said it would address the FDA’s issues and it still believes in the benefit/risk profile of the treatment.

Southwest Airlines (LUV) – Southwest said its cash burn rate during July was about $17 million per day, smaller than its previous $18 million forecast. The airline now estimates its third-quarter burn rate at $20 million per day compared with a prior $23 million estimate. The airline attributes the smaller cash burn to recent modest improvements in revenue trends.

Blackstone (BX) – The private-equity firm is set to buy the over-the-counter drug business of Japan’s Takeda Pharmaceutical for $2.37 billion, according to multiple published reports in Japan. Takeda is seeking to reduce debt following its $59 billion acquisition of Irish drugmaker Shire, which was completed in early 2019.

Uber (UBER), Lyft (LYFT) – Uber and Lyft are considering moving to a licensing model in California, according to The New York Times. By licensing their brands to vehicle fleet operators in that state, the ride-hailing companies would avoid having to reclassify their drivers as employees.

La-Z-Boy (LZB) – La-Z-Boy reported a profit of 18 cents per share, compared to forecasts of an 18 cents per share loss. The furniture maker’s revenue did come in below analysts’ estimates, however, amid a pandemic-induced 31% drop in sales. La-Z-Boy said sales have picked up as the summer has progressed.

Jack Henry (JKHY) – Jack Henry reported quarterly profit of 80 cents per share, 2 cents a share above estimates. The provider of payment processing technology saw revenue fall short of forecasts. The company is also projecting a full-year earnings outlook that is shy of consensus. 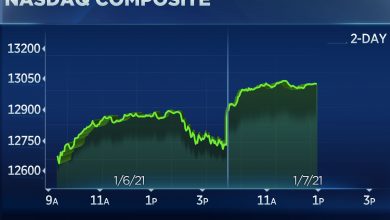 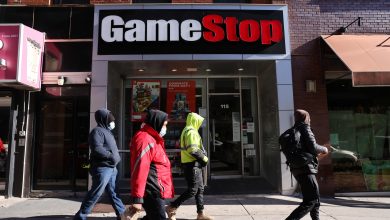 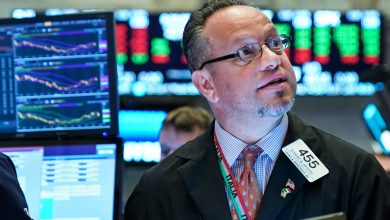 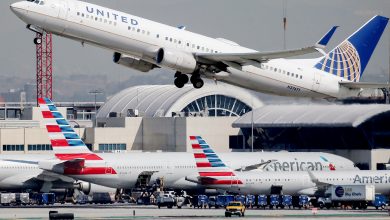