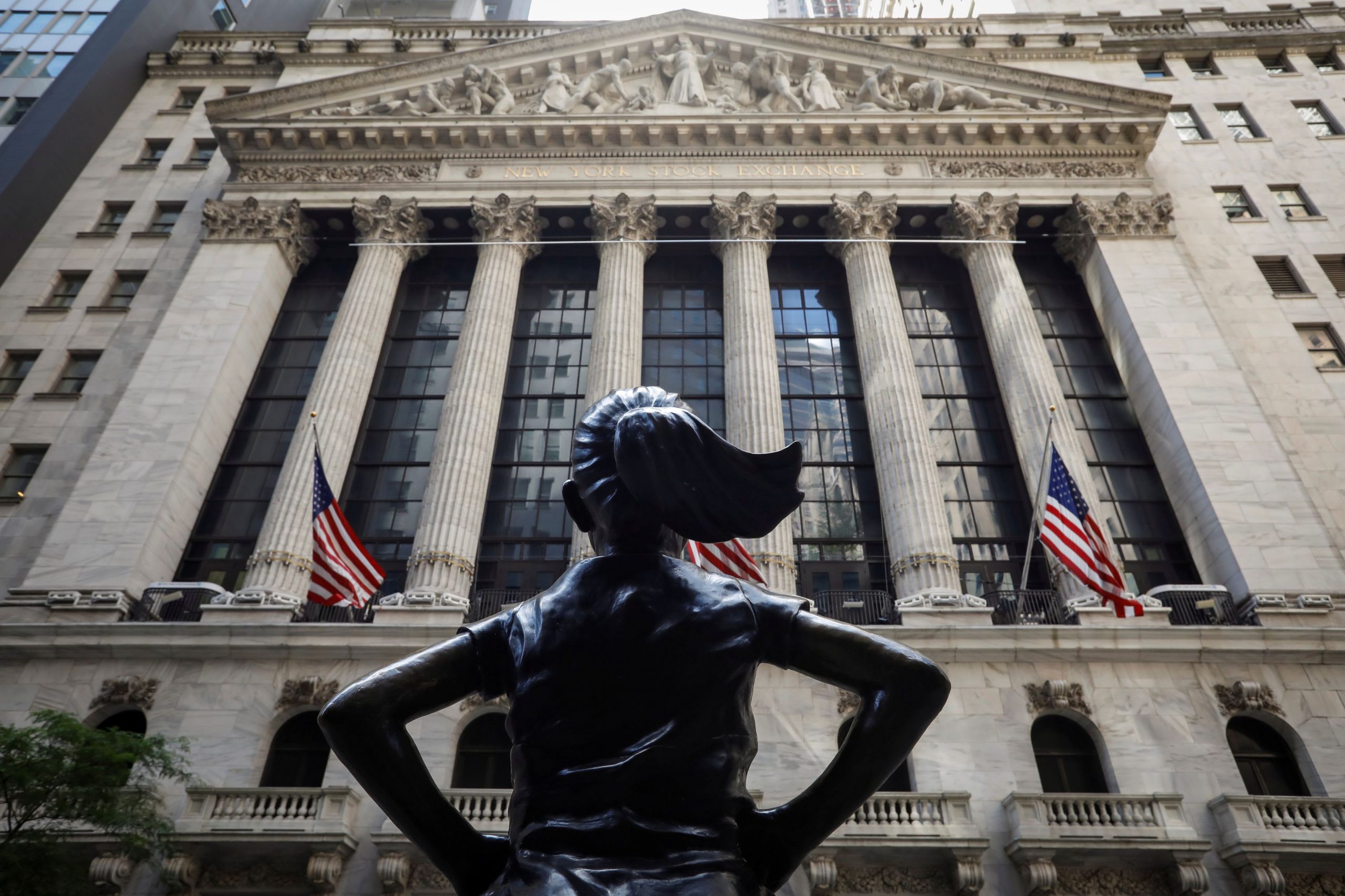 Sanofi (SNY) – Sanofi is buying U.S. biotech firm Principia Biopharma (PRNB) for $100 per share in cash, or around $3.7 billion. The price represents a premium of about 10% over Principia’s Friday closing price, and strengthens the French drugmaker’s presence in autoimmune and allergy-related diseases.

IBM (IBM) – IBM announced a new data center processor that will able to handle triple the workload of its predecessor. Samsung has been tapped by IBM to manufacture the new chip known as the Power10.

Alibaba (BABA) – Alibaba could face a ban in the United States, with President Donald Trump saying over the weekend that he’s considering such a move against the China-based e-commerce giant. The statement follows the order to China’s ByteDance to divest the U.S. operations of its TikTok business within 90 days.

JD.com (JD) – The Chinese e-commerce giant beat estimates on both the top and bottom lines for the second quarter, helped by a nearly 30% increase in annual active customer accounts to a total of 417.4 million. JD also said mobile active users in June were up by 40% compared to a year earlier.

Procter & Gamble (PG) – P&G is among the companies whose stakes were cut by Nelson Peltz’s Trian Fund Management, according to the firm’s quarterly Securities and Exchange Commission filing. Trian also reduced its investments in Bank of New York Mellon (BK) and General Electric (GE).

Nvidia (NVDA) – Nvidia is in exclusive talks to buy chipmaker ARM, according to a report in the U.K.’s Evening Standard. The report said a takeover of the SoftBank-backed company could value it at up to 40 billion pounds, or $52.4 billion.

Novavax (NVAX) – The drugmaker is beginning a mid-stage study of its experimental Covid-19 vaccine in South Africa, which has seen a recent surge in coronavirus cases.

Home Depot (HD) – Home Depot has seen a 35% jump in daily foot traffic since April, according to a study done by Unacast, which tracks mobile phone location data, and cited by The Wall Street Journal. The increase came despite the pandemic-related cancellation of Home Depot’s usual spring sales, and as consumers stuck at home began ramping up various home improvement projects.

Teladoc Health (TDOC) – The virtual health specialist was upgraded to “outperform” from “neutral” at Credit Suisse, which points to a number of factors including Teladoc’s recently announced merger with Livongo Health. Livongo is a specialist in hardware and software that monitors and manages various medical conditions.

CureVac (CVAC) – The vaccine developer is poised to surge once again, following its Wall Street debut on Friday. The stock closed at $55.90 Friday after its initial public offering was priced at $16 per share.

General Motors (GM) – Deutsche Bank added the automaker’s stock to its “Catalyst Call Buy List,” on the idea that GM is actively exploring the option of spinning off its electric vehicle operation. 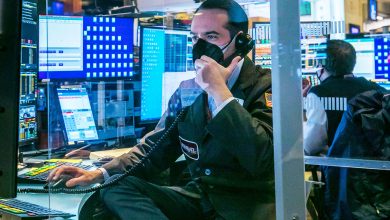 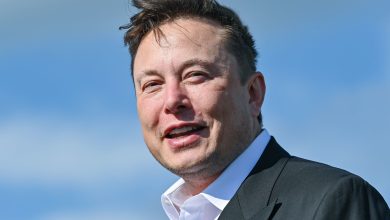 Elon Musk says own ‘physical things’ when inflation is high, but he’s not selling his crypto 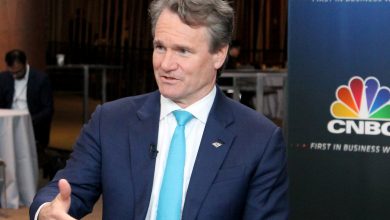 Bank of America is giving $750 cash bonuses to lower-paid employees, restricted stock to others 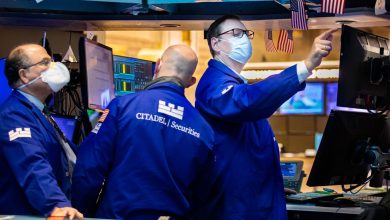