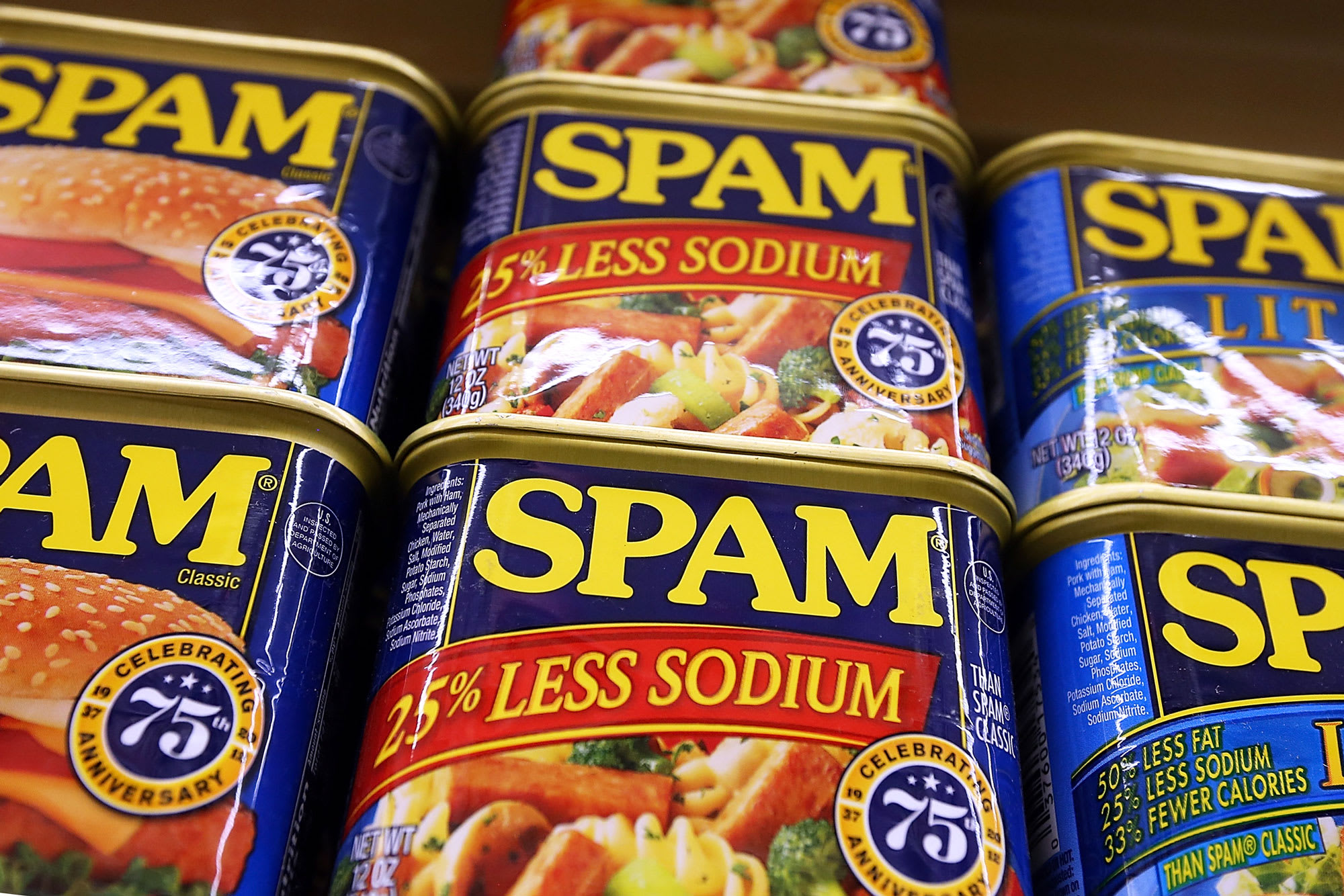 Hormel (HRL) – The food producer reported quarterly earnings of 37 cents per share, 3 cents a share above estimates. Revenue came in slightly above forecasts. Hormel said its retail business was strong, but that its foodservice business is still recovering.

Medtronic (MDT) – The medical device maker earned 62 cents per share for its fiscal first quarter, well above the 18 cents a share consensus estimate. Revenue also came in above forecasts. Profit was below year-ago levels, but Medtronic said it is now seeing an increase in elective procedures that had slowed due to the pandemic.

Best Buy (BBY) – Best Buy earned $1.71 per share for its second quarter, compared to the $1.08 a share consensus estimate. Revenue came in above forecasts as well. Comparable-store sales were up 5.8%, more than double the 2.3% FactSet consensus estimate. The electronics retailer said it did not expect the current pace of sales to continue, however.

J.M. Smucker (SJM) – The food producer reported quarterly earnings of $2.37 per share, beating the $1.67 a share predicted by analysts. Revenue was also above estimates and Smucker raised its full-year profit forecast, with strong demand for products like Uncrustables sandwiches and Folgers coffee.

Exxon Mobil (XOM), Pfizer (PFE), Raytheon Technologies (RTX) – These stocks will be removed from the Dow Jones Industrial Average, while Salesforce.com (CRM), Amgen (AMGN) and Honeywell (HON) will be added, effective on Aug. 31. Exxon and its predecessor companies had been in the Dow since 1928, while Honeywell makes a return to the Dow after being removed in 2008.

Apple (AAPL) – Apple was prevented by a judge’s ruling from shutting down an Epic Games tool used to run offerings from hundreds of app makers. The ruling was part of a legal dispute that has seen Apple block Epic’s popular Fortnite game for iOS users.

AstraZeneca (AZN) – AstraZeneca began a trial for an antibody-based cocktail designed to treat and prevent Covid-19. The initial study will determine if the treatment is safe and tolerable, and if it is successful, the drugmaker would then test the cocktail to both prevent infection as well as a treatment for patients already infected.

Tesla (TSLA) – Tesla CEO Elon Musk suggested in a tweet that battery capacity could leap by up to 50% over the next three to four years. The tweet comes ahead of Tesla’s “Battery Day” event scheduled for Sept. 22.

Delta Air Lines (DAL) – Delta told employees that it will furlough more than 1,900 pilots in October, due to the significant drop in air travel demand. Federal assistance to airlines runs out at the end of September.

Pioneer Natural (PXD), Parsley Energy (PE) – The shale oil producers are both planning to announce job cuts in the coming days, according to a Reuters report. That comes after both reported second-quarter losses.

Accenture (ACN) – Accenture plans to cut at least 25,000 jobs globally, according to a report in the Australian Financial Review. The report said that an initial wave of cuts for the consulting firm – targeting the bottom 5% of employees by performance, was completed earlier this month.

Amazon.com (AMZN) – Amazon is setting up a luxury brand platform, according to a Women’s Wear Daily report. Amazon will give luxury brands full control of their virtual stores, while letting them utilize Amazon’s delivery and customer service platforms.

Zoom Video (ZM) – Zoom said service has been restored after a Monday outage that lasted several hours, preventing users from joining meetings or sign up for accounts. 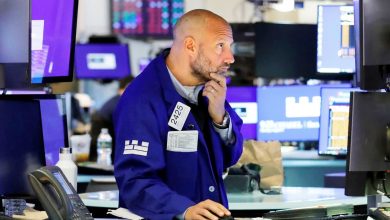 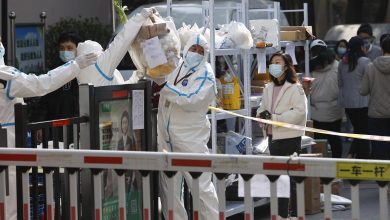 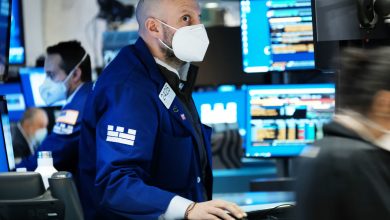 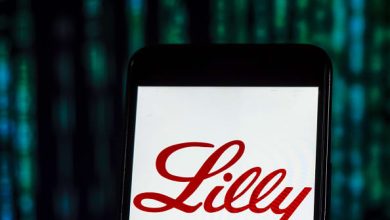