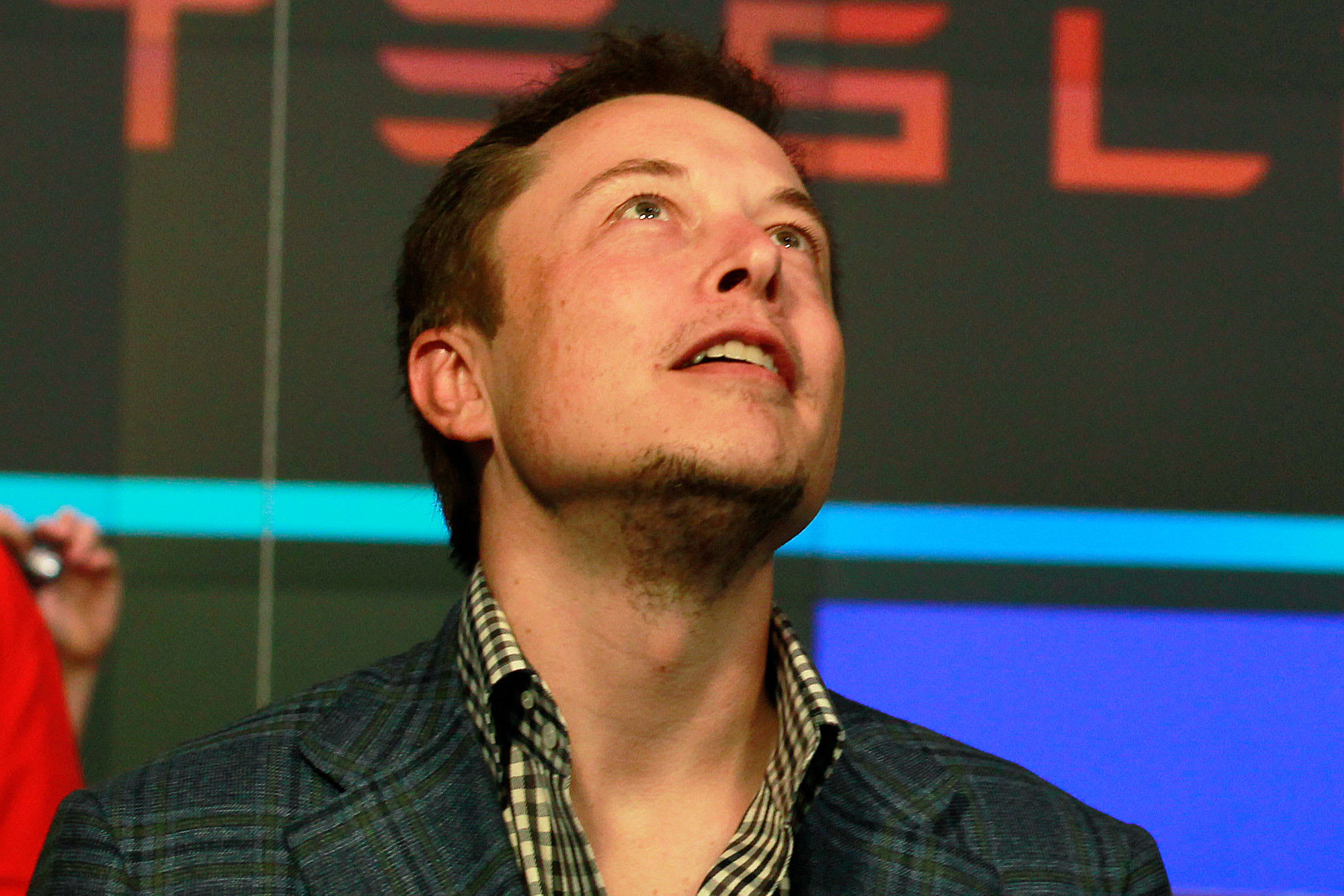 Tesla — The electric automaker jumped 7% in after hours trading after announcing a five-for-one stock split. Trading will begin on a stock split-adjusted basis on August 31, the company said. Theoretically, the move could mean more smaller investors could afford the stock, but nothing changes fundamentally about the security.

Eastman Kodak — Shares of the camera company popped nearly 7% in after hours trading on Tuesday following its quarterly earnings. Kodak said although the Covid-19 crisis affected its second quarter volume sales, the company expects “improvement in both sales volumes and working capital in Q3.” Kodak’s revenue was down in the second quarter from a year ago.

Viavi Solutions — Shares of the IT services provider rose 2% after the closing bell on Tuesday following its better-than-expected quarterly earnings. The company reported non-GAAP earnings of 18 cents per share, while analysts polled by FactSet were expecting 13 cents per share. Revenue also topped estimates.

Vir Biotechnology — Shares of the biotechnology company jumped nearly 3% in extended trading on Tuesday following its second quarter earnings report. The company reported a loss of 27 cents per share, compared to a loss of $3.64 per share a year ago.

Shutterstock — Shares of Shutterstock rose slightly in extending trading on Tuesday following its 14.5% drop during the session. The stock fell after announcing a $250 million public offering of stock after the bell on Monday. The filing said $200 million of the share were sold by founder Jon Oringer. 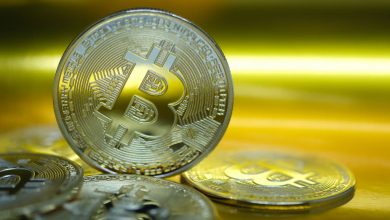 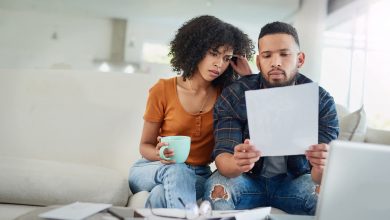 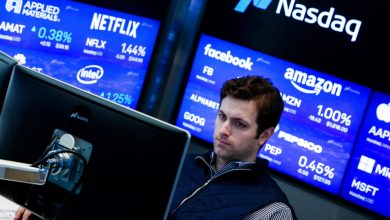 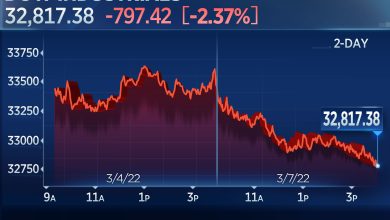