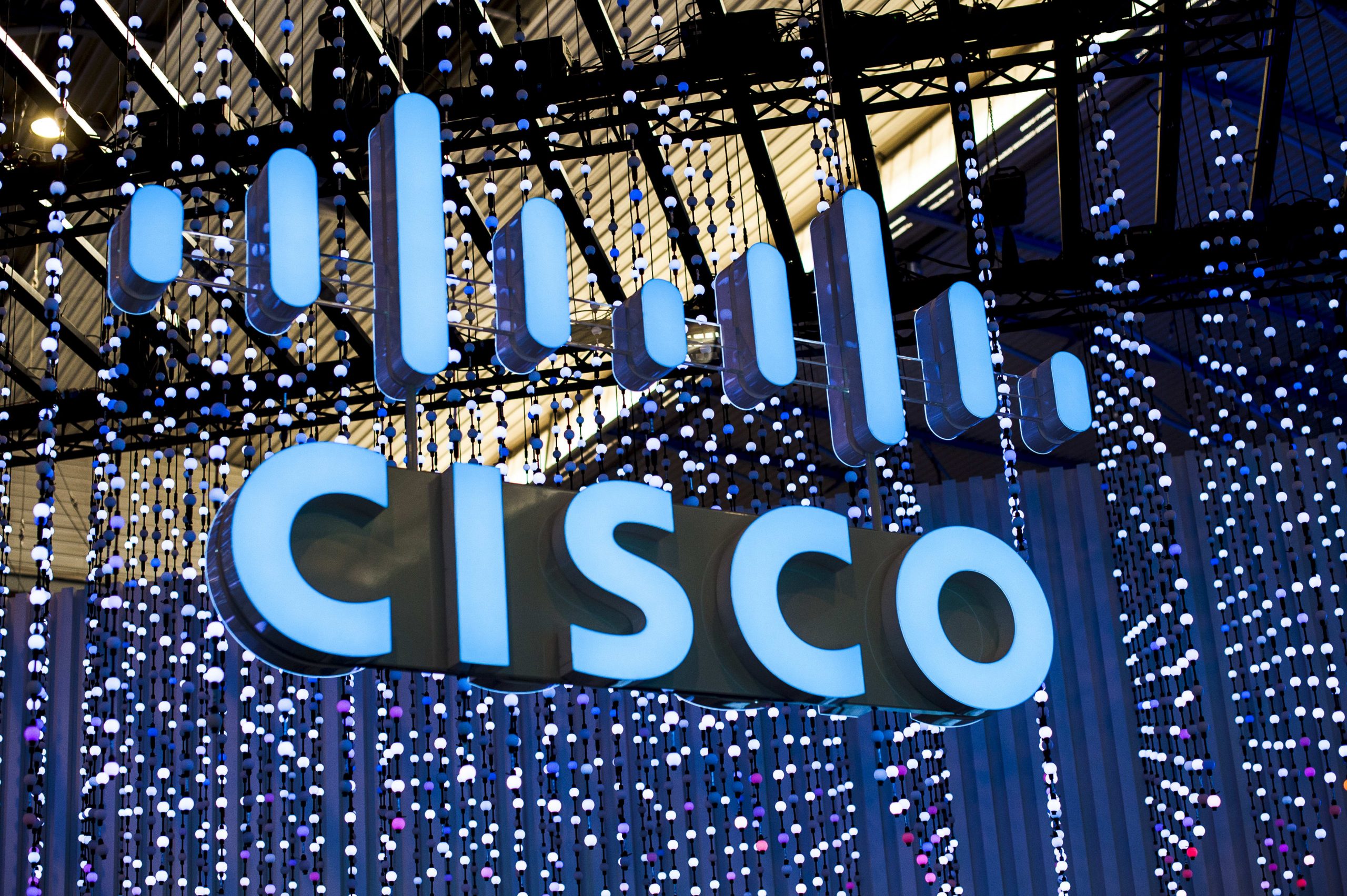 Cisco logo exhibited during the Mobile World Congress, on February 28, 2019 in Barcelona, Spain.

Cisco Systems — Cisco shares fell more than 6% in after-hours trading despite reporting fiscal fourth-quarter profit and revenues that topped analysts’ expectations. The results, though better than what analysts polled by Refinitiv had anticipated, marked the first annual sales decline in three years. Investors may have positioned to sell the Dow component after Cisco said that it sees first-quarter revenues down 9% to 11% and associated per-share earnings between 41 and 47 cents.

Lyft — Shares of ride-hailing service Lyft dropped more than 1% after the closing bell following the release of the company’s second-quarter earnings report. Lyft reported a whopping 61% revenue decline versus the same period last year thanks to the impact of Covid-19. Selling was contained, however, in part thanks to comments from the company that its core ride-hailing business saw monthly rides increase 78% in July compared to April.

Vroom — Shares of Vroom, an online used car seller, sank 13% in after-hours trading after its outlook missed Wall Street’s estimates. The company expects a loss of 42 cents to 37 cents per share on revenue of $268 million to $290 million in the third quarter, short of expectations for loss of 36 cents a share on revenue of $344.6 million. Vroom, one of 2020’s more-successful initial public offerings, is up 40% over the last month.

Aspen Technology — Aspen stock rallied more than 26% in extended trading after the company reported fourth-quarter revenue of $199.3 million and per-share earnings of $1.54, well ahead of FactSet consensus estimates of $1.18. Aspen, which uses software to help other companies make their equipment and facilities more efficient, also announced a new Artificial Intelligence of Things Hub that improves its data mobility and speed up modeling and visualization. 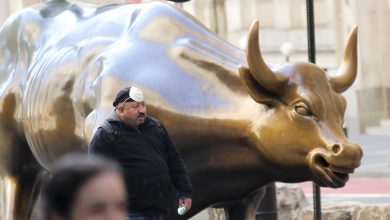 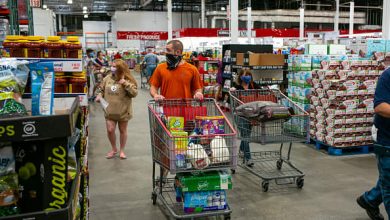 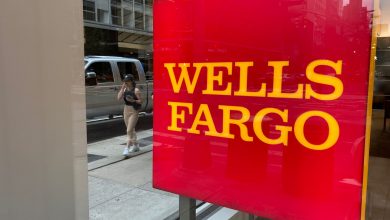 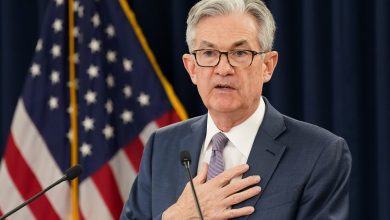