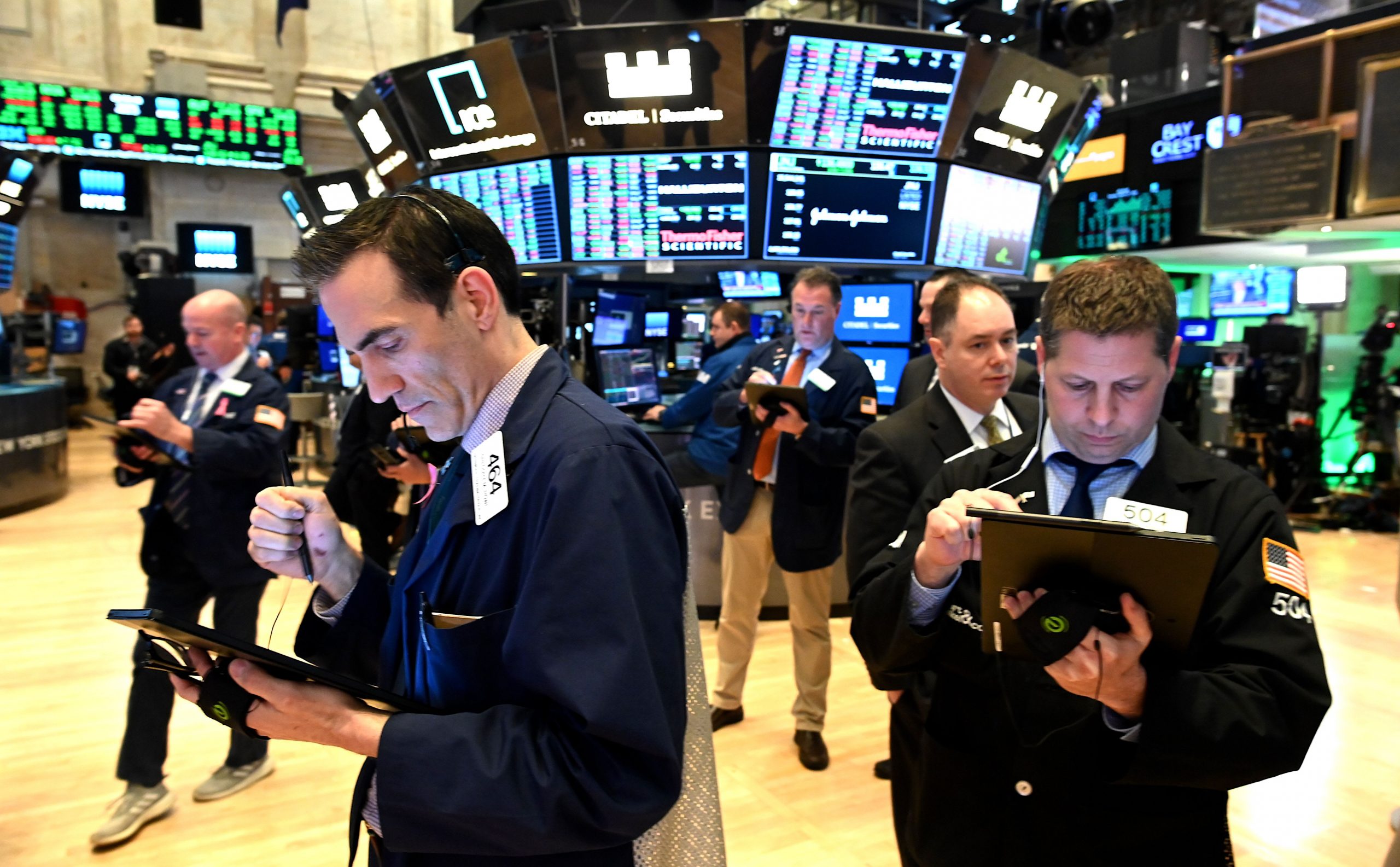 Traders work during the closing bell at the New York Stock Exchange (NYSE) on March 17, 2020 at Wall Street in New York City. 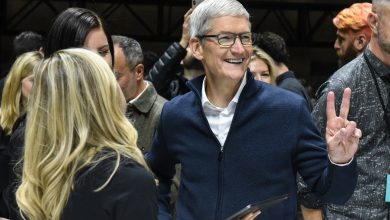 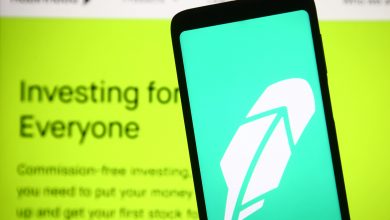 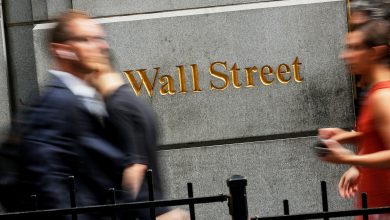 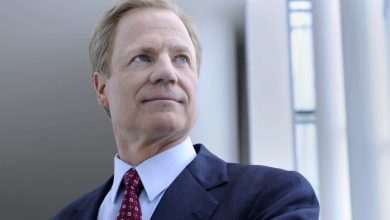 Capital One says it is ditching all consumer overdraft fees, giving up $150 million in annual revenue