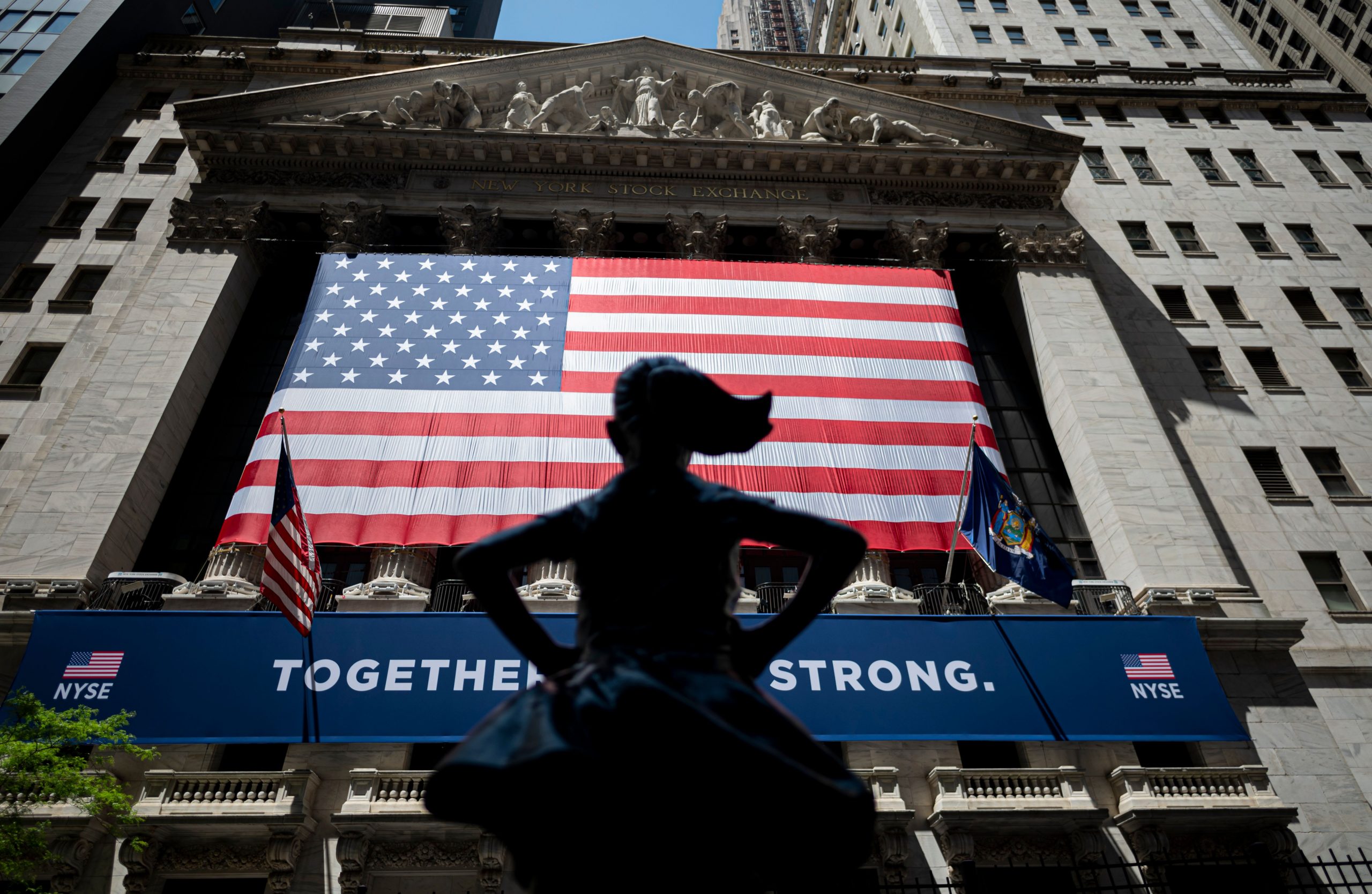 U.S. stock futures were marginally higher early Wednesday after the S&P 500 hit its highest level ever, wiping out all the losses from the coronavirus sell-off.

Investors are still eyeing a second coronavirus stimulus bill from Washington. Treasury Secretary Steven Mnuchin criticized Democratic leaders as obstinate and unwilling to discuss a smaller relief package on Tuesday; however, Politico reported House Speaker Nancy Pelosi said she is was willing to cut some demands to get an agreement on the bill.

The Federal Open Market Committee will publish its meeting minutes from its June meeting on Wednesday at 2 p.m. ET. 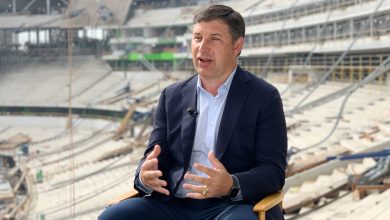 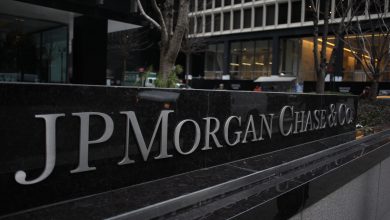 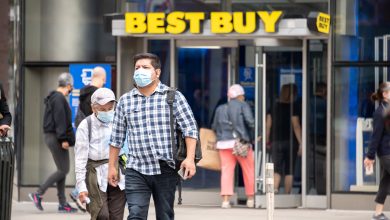 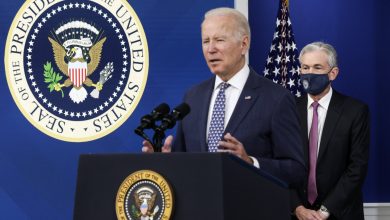