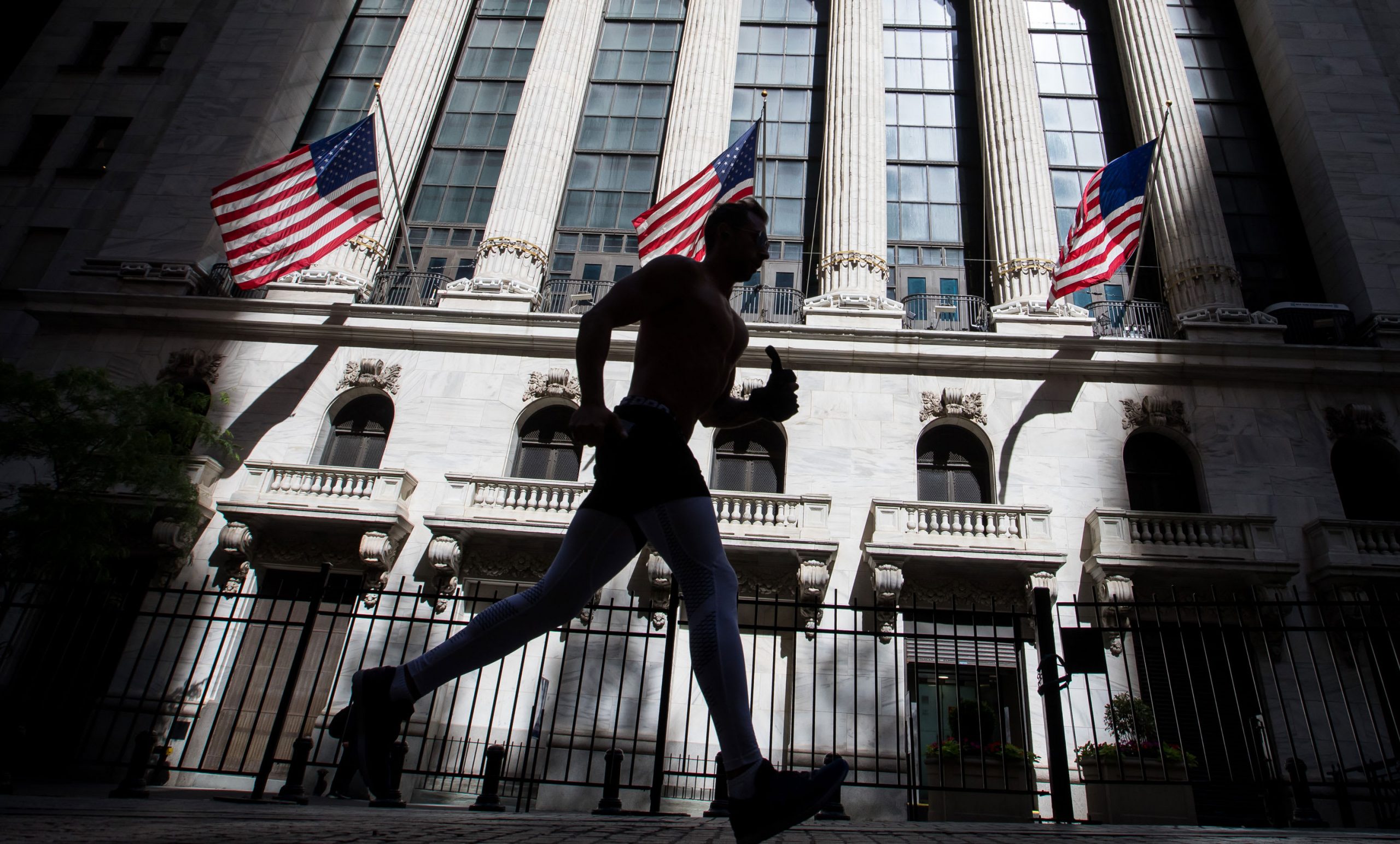 U.S. stock futures retreated early Friday morning after the S&P 500 failed once again to reach its record high from February.

The S&P closed the regular session Thursday down 0.2%. Earlier in the day, it briefly traded above its record closing high of 3,386.15. The gyrations between gains and losses through the day came as tech shares outperformed while names that would benefit from the economy reopening struggled.

The S&P 500 remained 0.7% higher for the week despite Thursday’s decline. The broader market index has also rallied more than 50% from an intraday low set March 23. 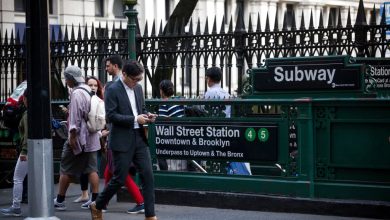 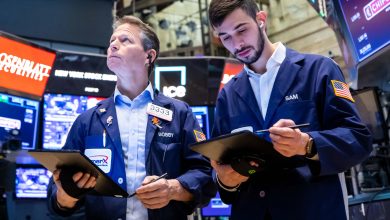 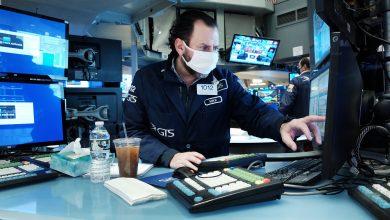 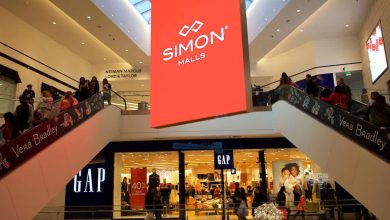